Art Month, The Other Art Fair and the 21st Biennale of Sydney - what an impressive arty line-up. Law of the Journey by Ai WeiWei 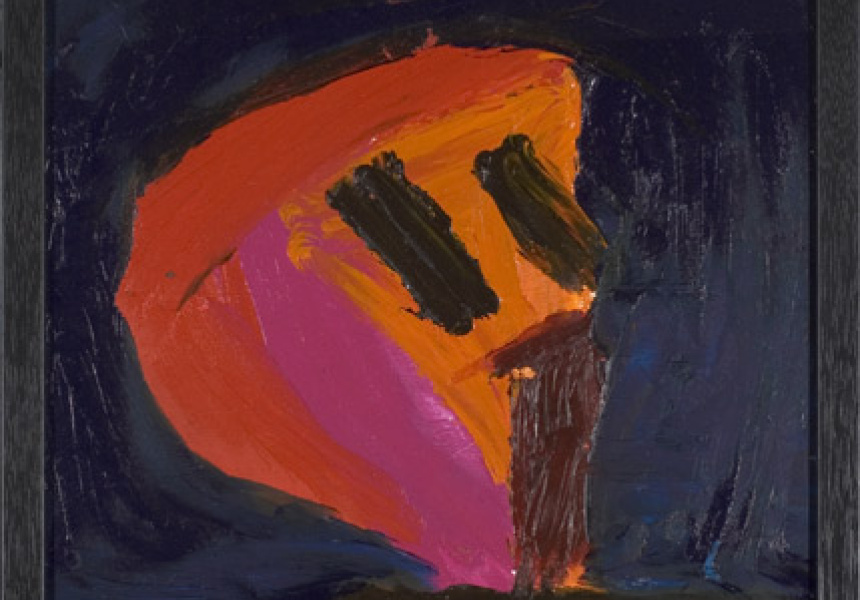 Secret Phases of Fear by Wart 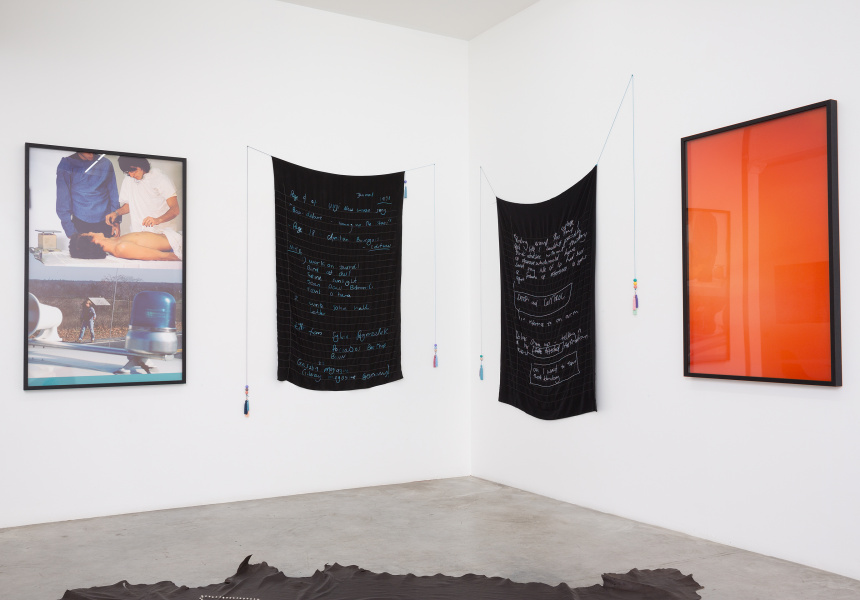 March is a huge month for art in Sydney. Firstly, it's Art Month, a four-week program of events designed to introduce, or re-introduce, us to the city's vibrant commercial and artist-led galleries and studios. There's also a new edition of The Other Art Fair, which will show up-and-coming talent. Lastly there's the 21st Biennale of Sydney, which opens this week.

It's a month to experience art en masse; there will be huge installations by artists from across the globe as well as new work from local creatives and the local businesses and initiatives colouring the art scene every day in Sydney.

From the astonishing to the profound, here's a little of the best from three big art events happening this month.

Present - Art Month Sydney
While Art Month Sydney is mostly focused on encouraging new audiences and foot traffic through galleries in our established and up-and-coming artistic districts, it's also about the artists and the art they are working hard to create. New to the Art Month program this year is a more inclusive exhibition titled Present.

The show was dreamt up by Art Month artistic director Kate Britton to celebrate a selection of seriously talented Sydney artists not currently commercially represented by any gallery.

Present is at Darren Knight Gallery until March 31.

Art Month extras:
What's a big art event without a party (or four or five)? This week galleries will stay open late on Thursday night for the free East Sydney Art at Night precinct party, with an afterparty at First Draft. And next week it's Green Square and Waterloo's turn with an afterparty at The Other Art Fair at Australian Technology Park.

And if you missed Broadsheet's story on Art Month's Collectors' Space - an exhibition that plucks art from the homes of artists and curators and opens it up to public viewing - you can read about it here).

21st Biennale of Sydney at Cockatoo Island
The theme for the 21st Biennale of Sydney is "Superposition". It's a term that refers to a phenomena torn from the pages a quantum mechanics textbook. And it's one that seems to have become popular in the art world in recent years (there was Ryoji Ikeda's Superposition. And an exhibition of the same name at Artspace last year). It refers to the idea that a system as a whole is the same as the sum of its parts. And as with every Biennale, there's a lot to take in; this year 70 artists across seven venues.

As a start, Cockatoo Island is where you'll find a set of very powerful, large-scale installations. As well as Ai Weiwei's hotly anticipated 60-metre long inflatable black rubber boat , Law of the Journey, there is also British artist Ryan Gander's new commission, Other Places. Gander is known for creating spellbinding and imaginative fictional spaces; his installation includes a snow-covered streetscape in an English housing estate drawn from his own childhood.

The 21st Biennale of Sydney runs across various venues from March 16 to June 11.

Biennale extras:
Also on Cockatoo Island will be Icarus Container by Hiroshima-based artist Yukinori Yanagi. It's a 100-metre-long tunnel made of shipping containers and is based on the labyrinths of Greek mythology.

The Other Art Fair
Returning as part of the Sydney Art Month program, this instalment of The Other Art Fair features collectable pieces from more than 100 emerging Australian artists. Created to introduce you to the practice of art collecting, you'll be able to meet and greet artists and possibly buy works from the next big thing. Keep an eye out for Sydney-based artist Anya Pesce's abstract three-dimensional plastic sheets; Joi Murugavell's quirky mixed-media illustrations; and Sydney photographer Valentina Schulte's soulful landscapes.

The Other Art Fair is at Australian Technology Park 22 to 25 March.