As more and more people turn to crowdfunding, we take a closer look at how it works and what we should all know before asking the universe/the internet to fund our dreams. 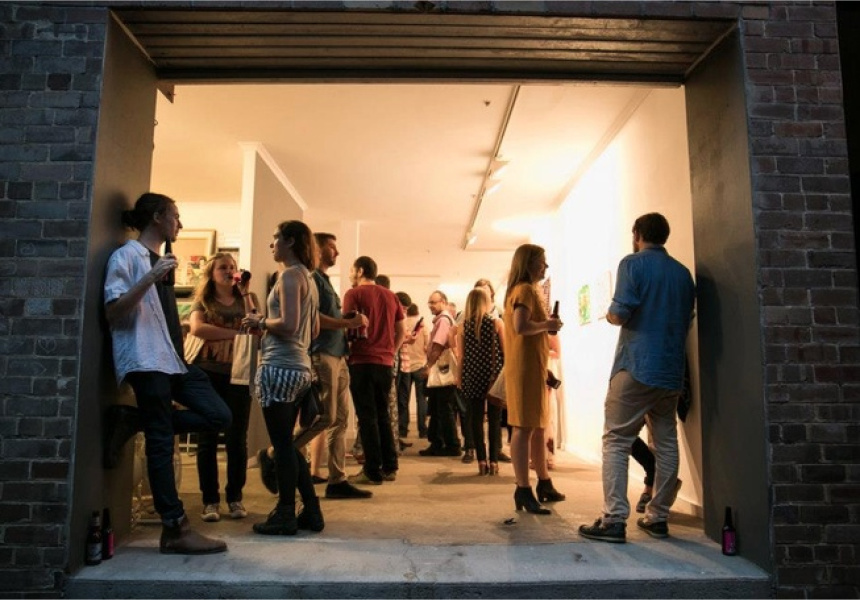 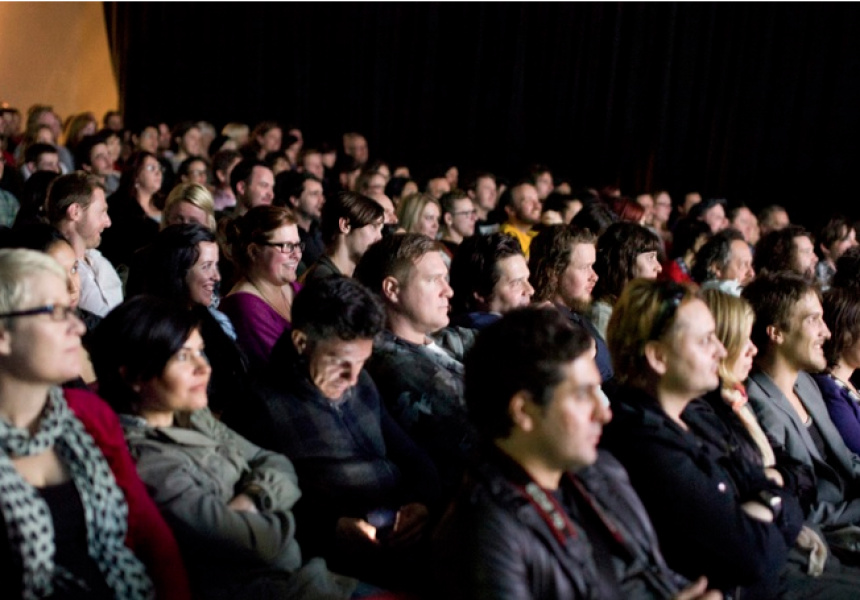 Type pozible.com into your web browser and you can find just about anything to throw some money at: a birthday party, new album, short film, overseas move or a sex toy. Yet, four years ago there simply was no platform for local, small-scale philanthropy. Now, Pozible co-creator Rick Chen estimates that his website injects around $1 million per month into the Australian economy, which means you have more chance of getting your project up with Pozible than with Arts NSW. But, there is no such thing as free money. So lets take a closer look at the little platform that could.

But, Chen sees the future of Pozible as being more local. He launched #TheSydneyEdit, #TheMelbournEdit and #TheBrisbaneEdit last month. It’s a tool that connects people with what is happening around them. “(It) helps people discover what’s happening in their city [via Pozible projects]: To find local musicians, go and see local artists and get an artwork out of it,” says Chen.

Two successful Pozible crowdfunder locals who joined the #TheSydneyEdit are Katherine Berger, co-founder of the Sydney Underground Film Festival and Sebastien Goldspink, director of Kings Cross-based arts organisation ALASKA projects. Berger turned to crowdfunding when increasing screening fees put her festival’s future in question. Without Pozible, there would be no Sydney Undeground Film Festival. Goldspink’s organisation was selected by Creative Arts Partnerships Australia’s pilot program MATCH – a government-funded initiative that matches up to $4000 raised from crowdfunding. He’s managed to successfully fund three different projects during a 50-day campaign. “What crowdfunding is really good for is specific projects. These were three projects that would not have been possible. They were extra to our busy schedule,” he says. Those projects include sending the ALASKA orchestra to work with composer Glenn Branca (who has worked with Sonic Youth and David Bowie).

So, what do you need to know to make your own projects a reality? “The Pozible system is actually quite simple. It takes you through the steps,” says Berger. “(But) it’s actually, surprisingly, a lot of work to get it all together.”

“Knowing what you want to achieve, and being able to articulate that, is the most important aspect of the campaign,” says Goldspink. “Next is creating a narrative around the campaigns that people can relate to – ‘help us be bold’, and things like that, and to promote it to your networks, but in a calm and respectful way.” Make sure you have a presence on Twitter, Facebook and any other channel that helps you get the word out there.

“Be transparent about who you are and what you do – this is critical. It’s like you’re meeting someone for a coffee and telling them about what you’re passionate about and what you want to do. You want them to feel like there’s a personal connection, that it’s not advertising, hiding behind a brand and beautiful models,” says Chen. Take Melbourne musician Tom Collins, who reached his $10,000 target in one day to make This Is Our Album. Collins invited contributors to send stories for song inspiration, art for the album cover and turned the entire exercise into a giant collaboration with his investors.

“Pozible is a place where people collaborate. And that’s what we want to see,” says Chen. But, as Goldspink reminds us, this is not something to go into lightly. “You have the responsibility to make that a good experience. There are a lot of people for whom this is the first campaign they are supporting, and you should make sure it is a positive experience. So maybe they will contribute to other people’s campaigns.”