The next big show at the MCA is here, and it combines many different mediums. 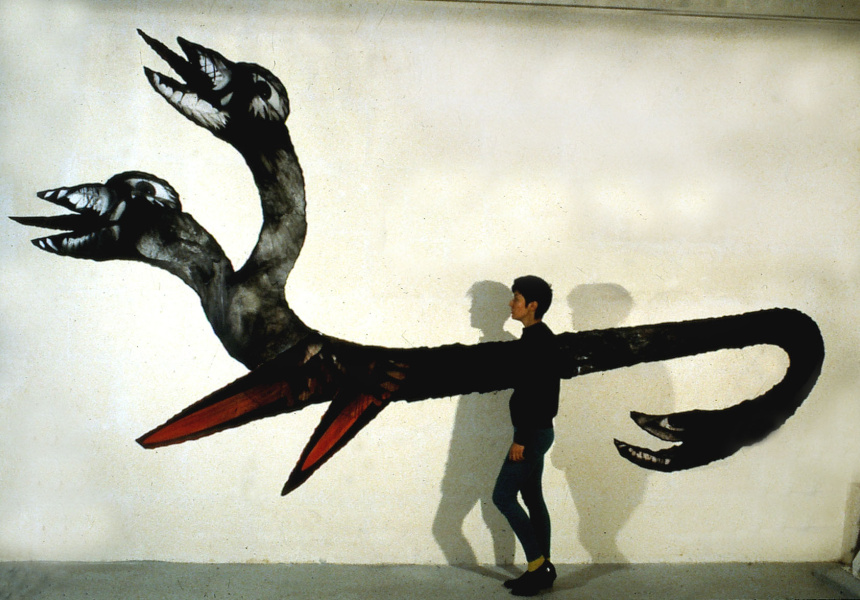 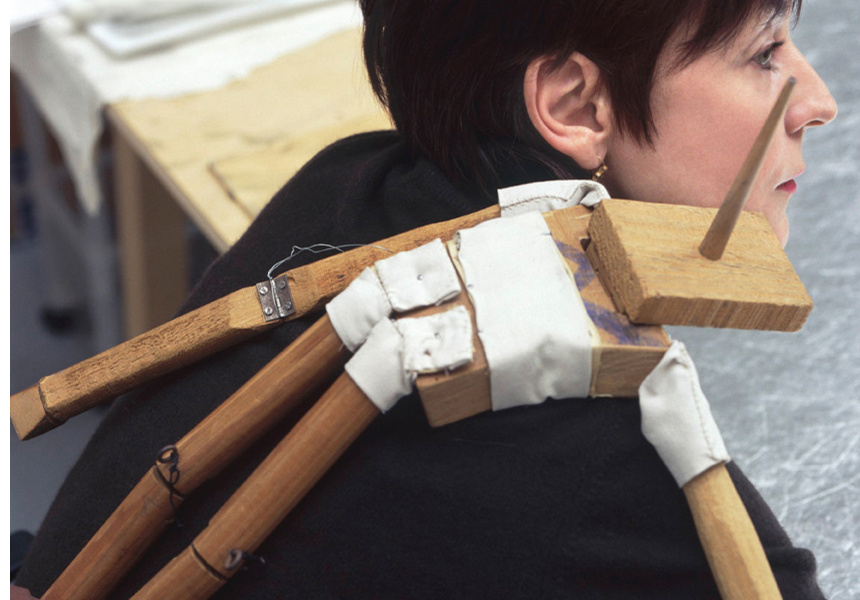 Internationally renowned French artist Annette Messager is wearing a long loop of pearls, one half white and the other black. In Sydney to introduce an extensive retrospective of her work entitled Motion / Emotion at the Museum of Contemporary Art, she switches smoothly between French and English as she discusses her influences and her long career, beginning in 1970s Paris.

Motion / Emotion is a collection of shadowy creatures, hanging limbs and haunting scenes. Messager works across painting, drawing, photography, sculpture and installation, and the exhibition includes pieces from her early career up to now. Most spellbinding of the works featured are Messager’s large kinetic installations. Casino tells the tale of Pinocchio and earned the artist the Gold Lion at the 2005 Venice Biennale. Billowing red silk floods from one side of the room, while shadow puppets rise and fall from the ceiling above, and neon-bright creatures glow from beneath.

Also included is Sans légende – a dark cityscape bathed in shadow projections and watched over by a half clock face keeping real time. Pénétration is a room of sewn woolen organs suspended from a double-height ceiling, which sway gently, casting eerie silhouettes along the gallery wall.

In Chance and Desir, Messager spells out those optimistic and hopeful words in thick, draped, black netting in contrast to their meaning. Surreal and uncanny, Messager’s work is whimsical and dark. Each piece acts as a playful exploration of what can constitute being human, physically and emotionally.