Australia’s first museum houses more than 21.9 million cultural objects and specimens – the largest collection of its kind in the southern hemisphere. 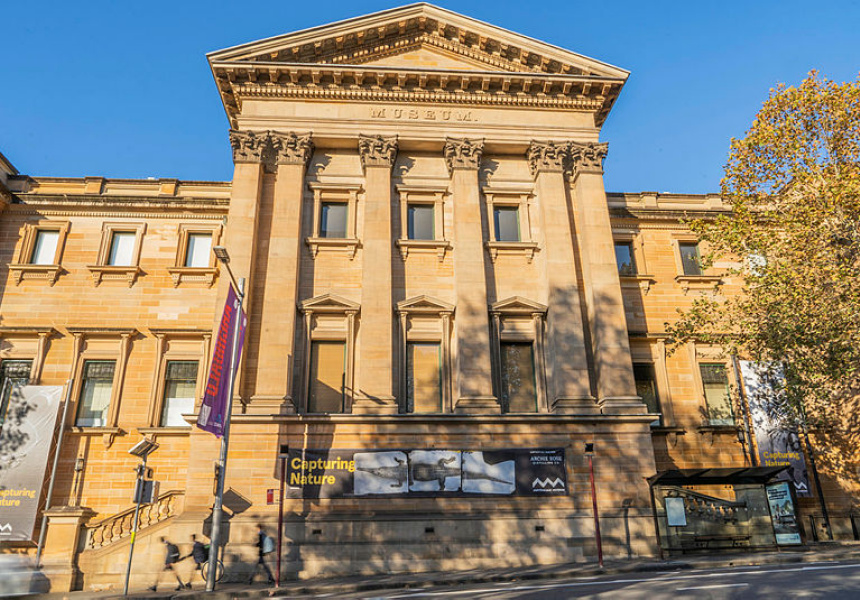 The Australian Museum will emerge from a 15-month closure this Saturday, November 28 to reveal its $57.5 million facelift. The revitalisation of Australia’s first museum, located on the corner of William and College streets in Darlinghurst, includes redesigned gathering and exhibition spaces, a new museum shop, a second cafe, and a pop-up restaurant and function space with some of the best views of the city you’ll find.

The redevelopment, known as Project Discover, marks the most extensive renovation to the nearly 200-year-old building in decades. And, in a win for natural-history enthusiasts, the NSW government has announced that general admission to the museum will be free for a limited time.

“The Australian Museum is now a truly civic space for Sydney, one which we all will be able to visit often and be incredibly proud of, as it reinforces New South Wales’s reputation as a world centre for cultural experiences and creative industries, as well as for science and innovation,” said Minister for the Arts, Don Harwin. “The museum is at the cultural and scientific heart of the city. Project Discover propels this iconic institution into a new era.”

The Australian Museum was founded in 1827 and, with its focus on Australia and the Pacific, is internationally recognised as a natural science and cultural institution. It houses more than 21.9 million objects and specimens – the largest collection of its kind in the southern hemisphere. Taxidermy lovers should head straight to the Wild Planet gallery, where there are more than 250 specimens including a lion and a rhinoceros, and the affectionately named Bill the Bison and Marlin Brando.

A focus on sustainability and innovative technology sees pastel-coloured square-glass panels not only brighten the centuries-old building, but also reflect the light and send it up into the cooling system. And 94 per cent of all the waste generated during the renovation was recycled – some of it in new exhibition spaces. The new entrance has increased accessibility and the Grand Hall, which once was small and poky, was gutted to reveal a vast and light-filled space.

“Without doubt, the heart of the museum is the new Grand Hall, which is the length of three tennis courts,” says the Australian Museum’s director and CEO, Kim McKay. “Now that general admission is free, it will become a popular meeting space and new after-hours event space for Sydney. Like a public square, we will be able to host music and performances, as well as provide a place to relax and contemplate, discuss and debate, enjoy a coffee and experience an exhibition.”

Located on level four of the museum, a new pop-up restaurant No 1 William has city views stretching across Hyde Park and Sydney Harbour, and up to the Coca-Cola sign. It will be open for lunch daily during December and January.

The museum reopens with the blockbuster Tyrannosaurs – Meet the Family, an interactive family-friendly exhibition. The Australian Geographic Nature Photographer of the Year exhibition also returns to the Grand Hall for the reopening.

Over the next three years the museum will continue to undergo expansion, with the addition of new mineral, Egyptian and Pacific galleries. 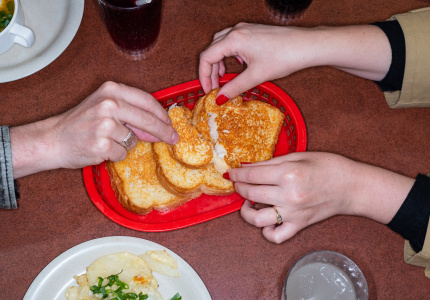