It has a brand-new artistic director. A new eco-conscious format. A new harbourside location. And 59 just-announced “participants”, not artists. Carolina Caycedo, Yuma, or the Land of Friends, 2014. Installation view at the 8th Berlin Biennale for Contemporary Art 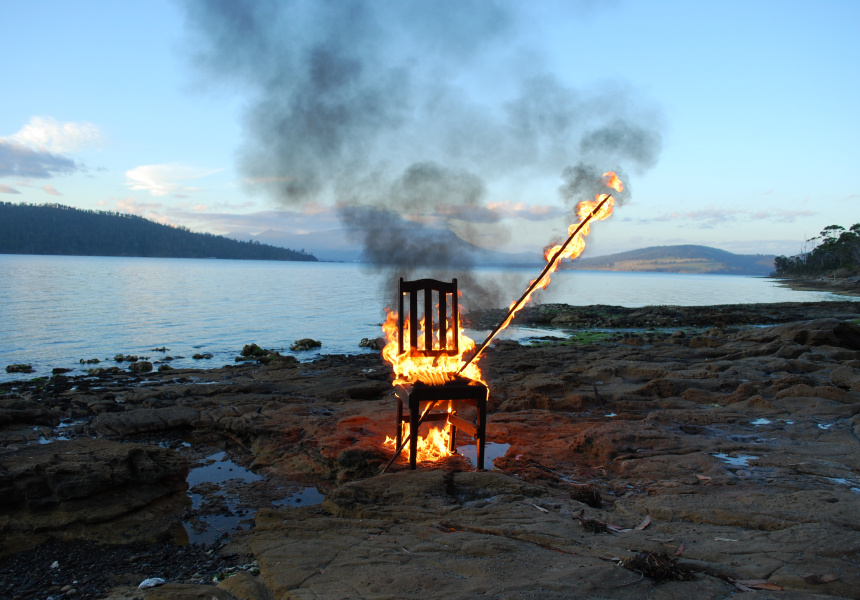 “It’s not me saying ‘rivers’ badly,” says new artistic director José Roca about the 23rd Biennale of Sydney’s title, Rivus. The word is Latin for “stream” (also connected to “rivalry”), and the theme for next year’s festival is all about our connections to waterways and their rights as “aqueous beings”.

The Colombian curator is talking his overall vision for the next citywide arts festival series. He’s temporarily relocated to Sydney with his wife as a “gesture of total commitment” to the biennale, as well as a way to reduce its environmental impact – part of the festival’s new ethos.

Roca is opting for a more eco-conscious large-scale festival – limiting air travel, using local materials and doing away with single-use display units. It’s both a practical and conceptual decision. “We cannot be oblivious to the effects our actions have on the environment,” he says.

For the 2022 festival, which returns for 13 weeks from March 12 to June 13, the artistic director and his team of advisors (dubbed “the curatorium”) are referring to their artists as “participants”. They’re opening up the program to “singers, poets, storytellers, shamans and scientists”, he says.

The first 59 participants in the 23rd Biennale of Sydney have also been named. So far, they hail from 33 countries. Australian artists include Leanne Tobin, Badger Bates, Mike Parr, and David Haines and Joyce Hinterding. Others will be travelling from China, Turkey, The Netherlands, Tonga, New Zealand and elsewhere.

Plus, a new location has been revealed: The Cutaway – a cavernous canvas where we can expect artworks to speak to the history of the harbourside public space. The park’s namesake Barangaroo, a Cammeraygal fisherwoman, is a significant link to the festival’s theme.

“I think it’s very exciting that we’re talking about stories from Gadigal up to Burramattagal,” says Hannah Donnelly, producer of First Nations programs at Information & Cultural Exchange and one of the curatorium.

“One of our participants, Kylie Caldwell from Casino Wake Up Time, was reflecting on [the Aboriginal fisherwoman] and how it speaks to the ways women have multiple ways of sustaining families and communities.”

Rivers, waterways and wetlands also have a dark history in Australia. “Creeks, rivers, waterholes have been sites of massacres,” says Donnelly. It’s likely artists will respond to the ways water has been weaponised, as well as First Nations connections to waterways as ancestral beings, habitats for wildlife, and traditional boundaries.

As part of the commitment to sustainability, Roca insists all works will be created locally and the biennale will “support the development of works” rather than commissioning all participants to create something new. “Once the exhibition ends, works will be recycled, repurposed or locally donated,” he adds.

The long list of locations for the Biennale of Sydney will be announced later this year, along with more participants.