Went to See the Gypsy 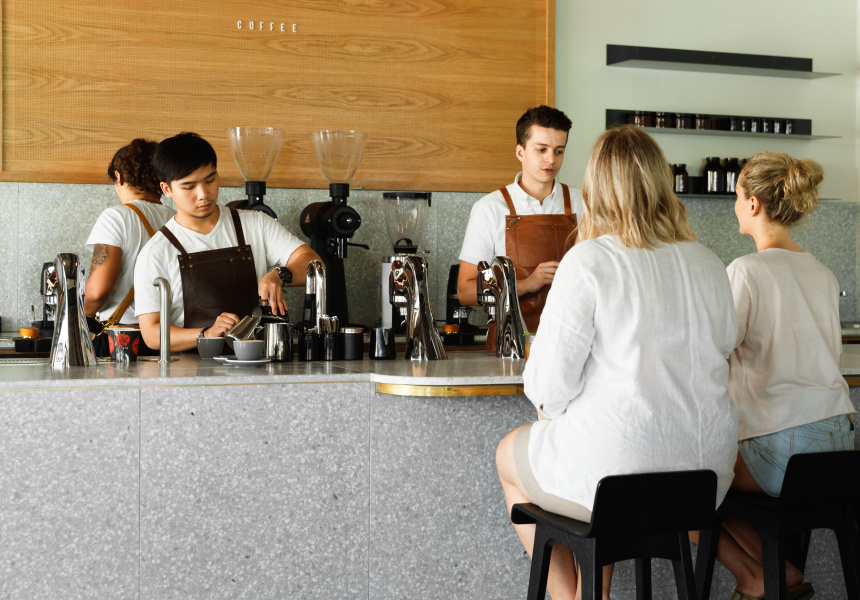 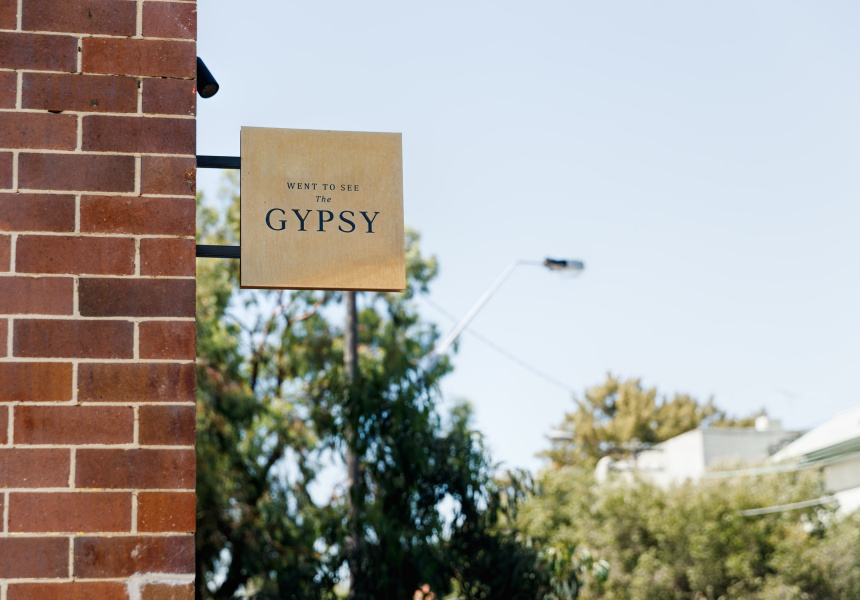 Went to See the Gypsy in Alexandria is 10 times bigger than the Potts Point original, Gypsy Espresso.

In the space that once housed the original Mitchell Road Antique and Design Centre (and named after a 1970 Bob Dylan song, from his album New Morning), it’s got soaring warehouse ceilings that are supported by exposed steel beams, the colour scheme is blond timber, black and white, and there are so many tables that the venue is better described as a canteen than a cafe.

But the main difference is the Modbar, a state-of-the-art under-bench coffee system neatly tucked away below a pristine white counter. Four taps and two steam arms are the only giveaway that coffee is being produced. It’s the second of its kind in Sydney – the first is at Humm Coffee Roasters in North Sydney. Szucs and his business partner Will Smallbone spent eight months designing the coffee bar. On offer is the Gypsy Espresso blend plus a regular rotation of single origins, all roasted around the corner at Gypsy’s roaster and coffee school.

The menu is approached with the same care and precision as the coffee, and each dish is chef Bryan Loong’s (Cho Cho San, Devon) creative take on the usual cafe fare.

Breakfast might include house-made banana loaf with brulée banana, coconut-milk sorbet and salted caramel, or goat’s cheese and kale smashed egg with pesto and slow-roasted tomatoes. Lunch is more refined. There’s miso-glazed salmon with wakame salad and a soft egg; the Gypsy burger, which comes with smoked bacon and zucchini pickle; and a schnitzel as big as your face.