An inner-west hub for camping, hiking and travel equipment. 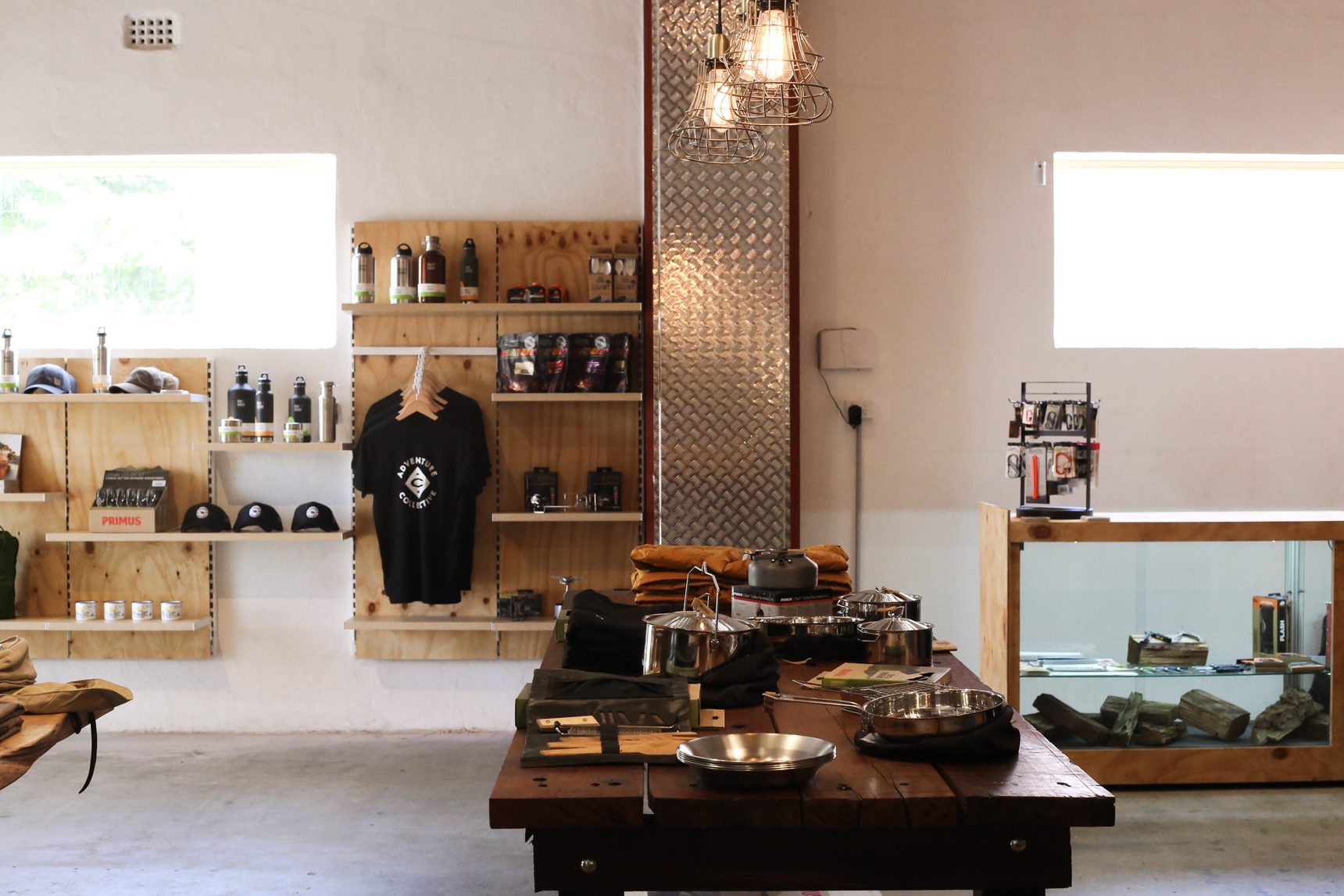 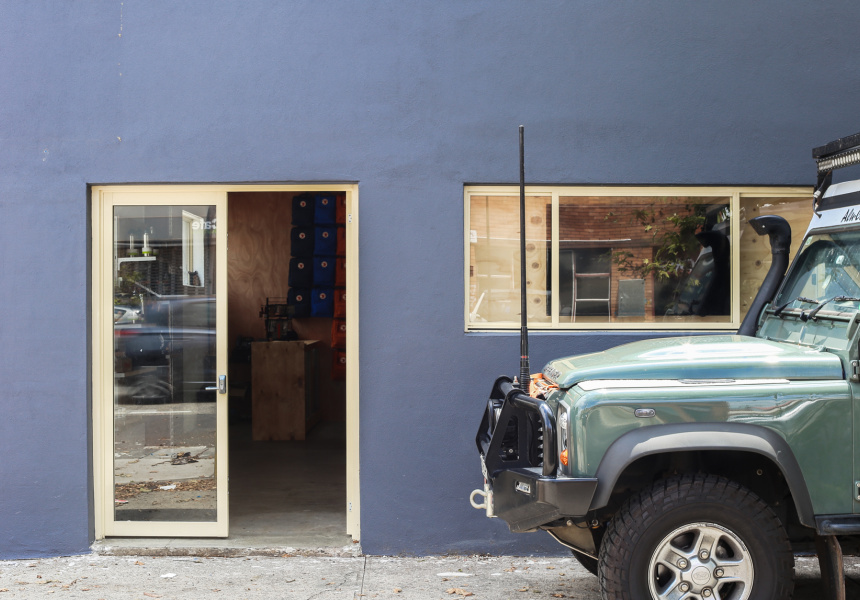 After travelling through five continents during a gap year that turned into a gap decade, Brendan Ives learned how much difference a good-quality tent can make to an adventure, especially in inclement weather. After 10 years of learning the hard way, Ives founded Adventure Collective to save other travellers the same soggy misadventures.

Ives calls it Sydney’s “first curated adventure store” because all items – from socks, toolkits, clothing, bags and tents to high-tech jackets – have been hand-picked by him and stocked because he rates them.

“I wanted to start a business that only sold good gear that in my opinion is the best,” says Ives. “I wanted somewhere that people could come and get good advice. It might not be the cheapest; it might not be the most expensive, but [Adventure Collective] is reliable.”

Ives got into the adventure business six years ago when he set up a bespoke 4WD rental and fit-out company Bear Rentals. Unlike other car-hire companies, when you book one of its cars – it only has Land Rover Defenders – they come kitted out with everything you need to hit the road, from the fridge, to the pots and pans, bedding and towels.

The store is in Marrickville near Sydenham Station in Sydney’s inner west, and has everything you need for an adventure minus feeling overwhelmed by choice. “It’s about having a limited collection,” he says. “I wanted to have a nice space where people could come in and see their whole journey in front of them.”

At this stage the majority of gear is from Europe, with the exception of the vehicle-outfitting items, which largely come from Africa, and the hiking gear, mostly from the US. There is also a handful of lesser-known local brands such as Excursion Co, which does high-end picnic daypacks. There are Leatherman tools, plenty of cooking gear by Primus (including the very cool portable wood and charcoal fire pit for “no trace” campfires), clothing by Fjällräven and charging devices by Powertraveller.

Ives says Adventure Collective will never be able to compete with chains such as Kathmandu, where everything is on sale all the time, but it’s not a super niche store either. “We have technical outdoor jackets that are $800 but we also have entry-level ones that are $300, which is very good for a high-tech jacket. There are still items there that are on the cheaper end of the scale. It’s more like sticking with brands that we would put our name behind.”

Over time Ives says he wants to balance out the heritage brands – “many of which have been around for 40 or 60 years” – with emerging brands that can come and use the Adventure Collective space as a workshop for nutting out new product ideas. “My dream is for it to be a space where up-and-coming producers can come to work it out and meet likeminded people and get ideas about how to manufacture products, how to go about raising funding and then have a retail space to sell it from,” he says. 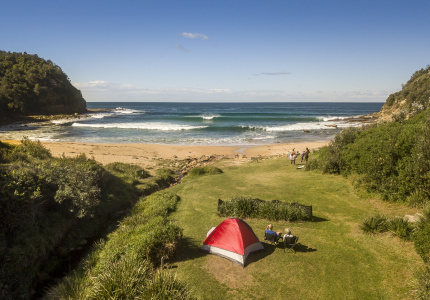