Applicants are strictly vetted to prove they have genuinely changed their attitudes. But should people be helped in airbrushing hateful episodes from their pasts? And should a tattoo-removal clinic get to decide who is and isn’t worthy of atonement? 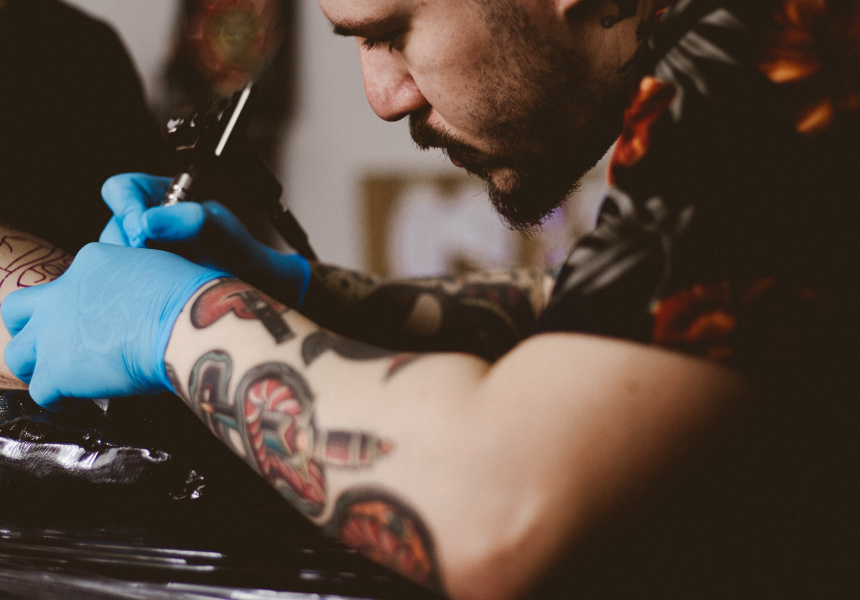 People change, but tattoos don’t. They’re a public broadcast of whoever you were at the point in time you got inked. But tattoos are less permanent than they used to be – removal technology has progressed so far that, after enough sessions, they can be virtually erased.

It doesn’t come cheap, though: removing a standard tattoo costs between $1000 and $2000, and can take five to 10 sessions. An arm sleeve could set you back anywhere between $7000 and $15,000. It’s a process not everyone can afford. And for people with “hate tattoos” – those depicting things such as racial slurs or white supremacist iconography, for example – who have reformed and changed their actions and opinions, that cost is often insurmountable, anchoring them to their past selves.

Sydney couple Mike and Chloe Anderson own Think Again, a laser tattoo-removal clinic with locations in Rozelle and Miranda. They believe that people who have genuinely changed their mindset and way of life deserve fresh starts. So they’ve started Chance for Change, offering free tattoo removal for people with ink that promotes hate-based ideologies.

“The financial burden of tattoo removal can be problematic,” Mike tells Broadsheet. “Quite often these people who have made positive changes in their lives are still being held back financially.

“[Chance for Change] is basically granting access to those people who have already made those shifts in their life and lifestyle, and are looking to put that finishing touch on it.”

The Andersons began with a slightly different initiative – offering tattoo removal to young people whose ink was a barrier to employment, alongside Australian youth charity Raise Foundation. But the plan was always to expand the remit to the erasure of hate-based tattoos. The recent resurgence of the Black Lives Matter movement, both locally and abroad, persuaded the couple to act sooner than they had planned.

“We strongly believe as a company – and as people – that affirmative action is more important than sharing a post [on social media],” says Mike. “So I said, ‘Look, rather than putting a statement out, let’s just push this program forward and get it moving.’”

But before the removal process gets underway, applicants will have to prove they have changed their ways. The Andersons are aware that by offering free tattoo removal there’s a chance they could be helping people conceal their prejudices, instead of simply removing the vestiges of expired attitudes. So there’s a thorough application process which starts online, then progresses to a one-on-one interview.

“They’re going to have to confront some stuff internally. [They need] to give us some context to their story and their life, and explain how they’ve changed, why they’ve changed and why that person is no longer them,” says Mike. “I want to believe that they’ve changed, and understand how, before we offer that service to them.

“I don’t want it to be easy, I want it to be hard – because they’ve obviously made some pretty serious mistakes. And then it’s no judgement and no fees; we start the process on the day.”

Chance for Change opens a moral can of worms. Should people be helped in airbrushing hateful episodes from their pasts? And should a tattoo-removal clinic get to decide who is and isn’t worthy of atonement?

The Andersons aren’t pretending to have everything figured out. But they’re standing by their principles, and giving up their time and money to take action.

“There are people out there who deserve to change – we shouldn’t be judged for the rest of our lives, especially those who’ve [gotten hate tattoos] at a very young age.

“We’ve all made mistakes in our past, and it’s important to give people that opportunity to change.” 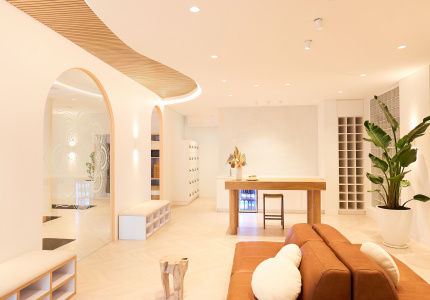 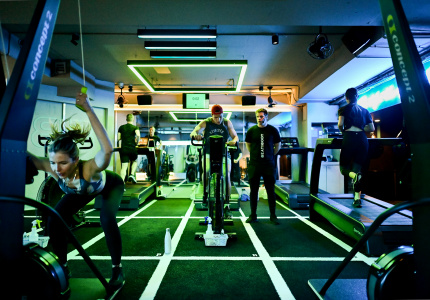