This “city guide for water-loving people” – a follow-up to the 2018 book that documented Australia’s most beautiful swimming destinations – focuses on hidden gems in and near Sydney. But it was also an informal search for the couple’s next home, and eventually they settled on the coastal shores, natural beauty and urban oasis of Sydney’s northern beaches.

Their new book, Places We Swim: Sydney, is filled with swimming spots in and around the city, from rock pools and disappearing sandbars by the coast to serene mountain lakes and waterfalls in national parks. And because only a handful of the spots appeared in their first book, most of the content is brand new.

“We call it a city guide for water-loving people,” Clements tells Broadsheet. “It’s a book of our favourite experiences and a collaboration with many local writers, photographers, artists and producers.”

It’s also more than just an outdoor travel guide. “Finding a great meal or pub to go to nearby is an essential part of each swim or walk entry,” she adds. “And we’ve interviewed some locals in each area who give us insider tips on where to eat, what else to do, and of course, where to swim in their region.”

The book is divided into six regions: the northern beaches, with tips from a restaurateur Giovanni Pilu; the north shore, featuring a walk that starts at Taronga Zoo; the swimming centres, creeks and eateries of the west; the city and inner harbour; the eastern beaches (yes, Bondi included); and hidden gems of Sydney’s south, such as the secluded Little Bay Beach.

“We hope that given that people can’t travel, they treat their home city like they would a foreign city, and explore areas they haven’t been to before,” says Clements. “Go for a swim and have lunch and a walk, make a daytrip of it. But it’s also a great opportunity to shine a light on Sydney as a truly unique outdoor city, surrounded completely by national parks.”

They also made a point to recognise and highlight Aboriginal history and presence throughout – Sydney is home to more rock engravings and sacred sites than any other Australian city, and that’s reflected in the information presented in the book. Indigenous activist Marlee Silva also wrote the foreword.

Places We Swim: Sydney published by Hardie Grant Travel (RRP $39.95), is out now. 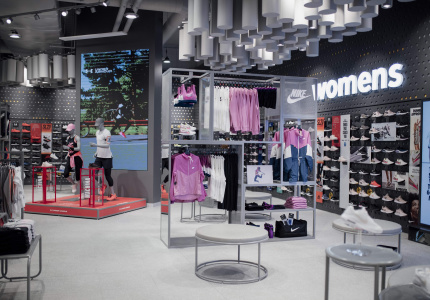 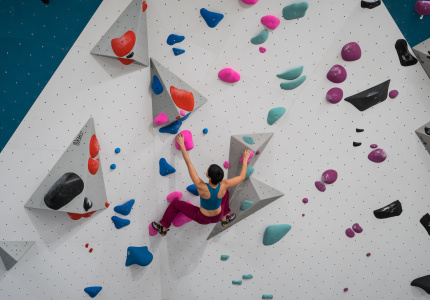 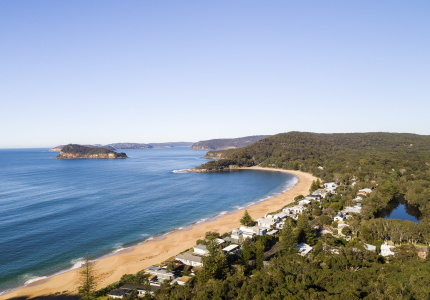 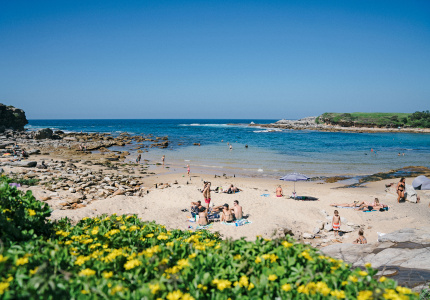