Put your phone down and move your body in a fun, mirror-free environment. In partnership with City of Sydney, we talk to dancer and Groove Therapy manager Amy Zhang about the mental-health benefits of dance. 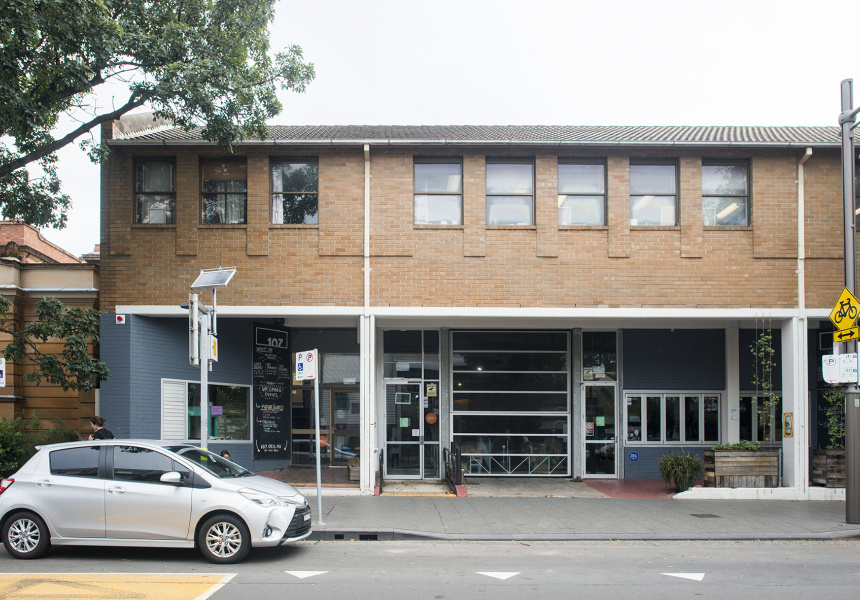 Editor's note: Groove Therapy has closed their studio, but are currently offering classes online via livestream.

Nothing beats a dance class when you need to shake off a bad day, says Amy Zhang, general manager of Groove Therapy, a Sydney dance studio and talent agency.

“I get this weird fuzzy feeling when I stare at a screen too long, which only goes away when I move my body,” says Zhang. A gym workout is too regimented, she says. “Dance is mixed with art, it’s mixed with creativity, it’s mixed with self-expression, and you have the endorphins because it is physical as well.”

Vanessa Marian Varghese, a dancer, choreographer and performance artist, started Groove Therapy in 2016. She realised that for non-dancers, most traditional dance studios were intimidating spaces. “She wanted to make a beginner dance class that was judgement-free – less of a scene and more of a community,” says Zhang, a professional dancer who was Varghese’s flatmate at the time.

Zhang, from Brisbane, started dancing when she was 17 in a studio “not too dissimilar to Groove Therapy”, before moving to Sydney to study full-time at the prestigious Brent Street Studio in Moore Park’s Entertainment Quarter. “That’s when I moved in with Ness,” she recalls. “I asked her if she needed a hand, and three years later, I’m still here.”

Groove Therapy’s tagline – no mirrors, dim lights – reflects Varghese’s founding philosophy. “Without the mirrors, it’s less about what you look like and more about what it feels like, shaking the day off and feeling the body through dance,” says Zhang.

The studio’s teachers are trained in street styles, which is “an umbrella term for any sort of dance style that was born in the streets or out of a studio,” explains Zhang. “That could be anything from hip-hop to dancehall from Jamaica to Afrobeat, all the way to house.”

The classes run on Monday and Tuesday evenings at 107 Projects, a shared arts space in Redfern that supports a network of local creatives and community groups. “Any given day of the week there’s always something different on, whether it’s an art exhibition or live music or a theatre show,” says Zhang. “It’s a really cool collective of people who come through the doors. There’s a life drawing class after ours which is a nice back-to-back thing to do on a Tuesday night.”

Redfern’s reputation as one of Sydney’s most inclusive suburbs is well-earned, says Zhang. “It has such a strong community vibe,” she says. One of her favourite haunts is Tany’s Japanese restaurant on Redfern Street, where it’s become a tradition for teachers and students to go after class to share a meal and unwind. If you’re looking for more wellness activities in the area, Humming Puppy is a pop-music loving pilates studio that welcomes all skill-levels.

Groove Therapy also runs a community program, which earned Varghese nominations for the NSW Young Achiever Awards and a Telstra Business Award in 2018. “We find that often the people who need the programs the most can’t afford them,” explains Zhang.

These outreach classes have involved communities – such as aged care facilities or transition programs for young migrants – inviting Groove Therapy to run sessions specifically tailored to their participants. One pillar of Groove Therapy’s mission to improve people’s mental wellness through dance is accessibility, which is why these social impact programs are free. “We find that often the people who need the programs the most can’t afford them,” says Zhang.

In 2017, Varghese established an aged care and dementia class at the Anzac Village in Narrabeen, which has since been adopted by other nursing homes in NSW. “Music from yesteryear really helps to bring back memory for people who suffer dementia, and on top of that [it] helps with mobility and flexibility,” says Zhang. “Their eyes light up when the song plays. Mixing those things together gives them a physical workout as well as a mental one.”

And through Groove Rising, they’ve taught young women in western Sydney from refugee and migrant backgrounds. “We did an eight-week dance series over a few terms all about body confidence and social connection,” says Zhang. “These girls were coming from all different countries, and we wanted to give them some personal empowerment through dance.”

Another local business to take a creative approach to mental health is The Indigo Project, a psychology practice based in Surry Hills. “We have a lot of love and admiration for the Indigo Project,” says Zhang. “They take therapy and do it in a really cool way.”

Like Groove Therapy, the Indigo Project is committed to improving mental wellbeing in the community, she says. “[Talking about] mental health is something that people have shied away from but… they’ve been breaking down the stigma around mental illness for ages.”

Covid-19 (coronavirus) means we're living in unprecedented and uncertain times. Public gatherings are banned and minimal social contact is recommended. If you have concerns about visiting businesses or public spaces, or questions about self-isolation or coronavirus testing, check out the latest updates from NSW Health. 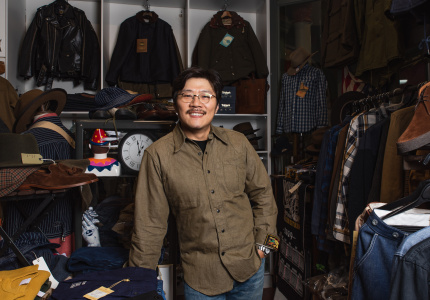