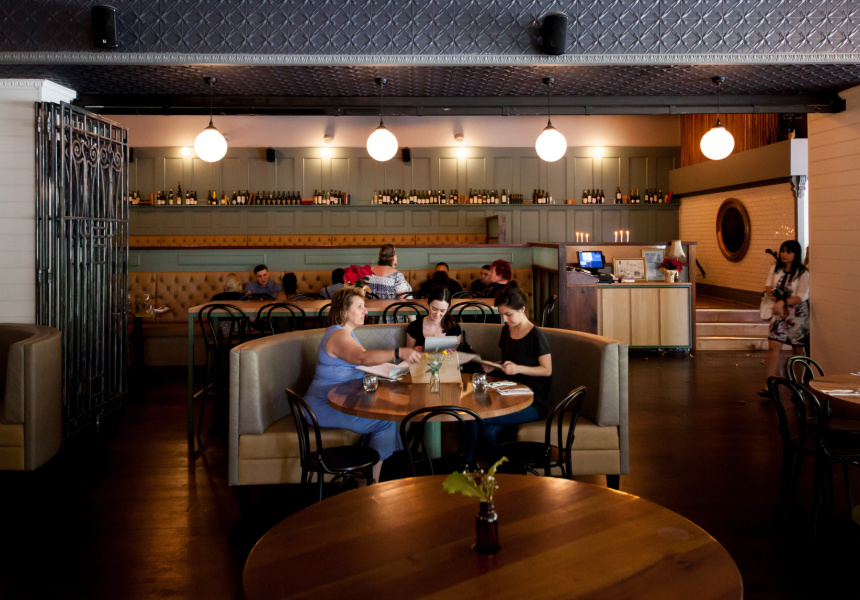 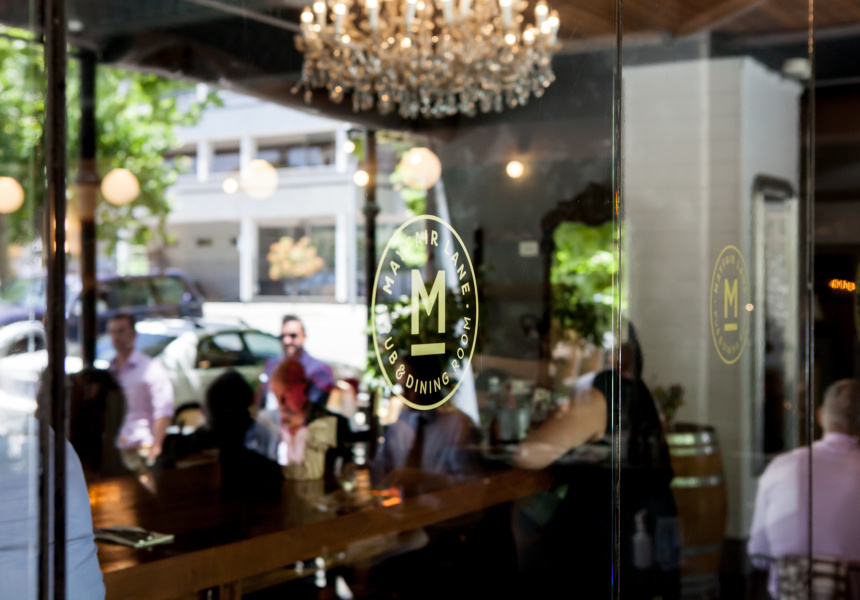 Mayfair Lane is a British-style gastropub with old-school service and a sophisticated menu. Chris and Foni Pollitt, two of the pub’s owners, added impressive global experience to their CVs before returning home to open Mayfair Lane.

Chris’s working life began at the Windsor Hotel in South Perth before he spent 17 years working abroad. Melbourne-born Foni is a certified wine educator whose 15 years in London were spent working for names such as Gordon Ramsay and Marco Pierre White. In Perth, Odyssea Beach Cafe, Balthazar, Gordon St Garage, Il Lido and Bread in Common are some of the venues she’s consulted to on wine. Mayfair Lane is the pair’s first venture together as husband and wife.

Shannon Wilson, the opening chef at The Terrace and a former resident on Sir Richard Branson’s private island, is in the kitchen. While pub classics, such as bangers and mash, and fish and chips, are present and accounted for, daily specials – for example a lamb assiette comprising rack, slow-cooked shoulder and shepherd’s pie – speak more to Wilson’s ambition.

There’s plenty of off-list action for the (well-heeled) wine buffs, and the substantial wine list covers plenty of ground. There are $8 glasses and $44 glasses. Considering the size of the wine list, there will be a drop for every palate. 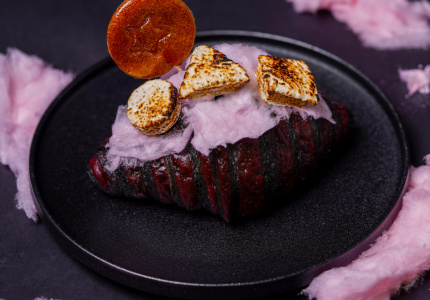 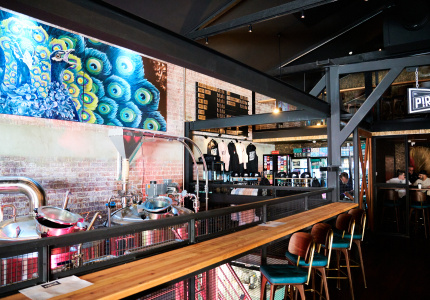