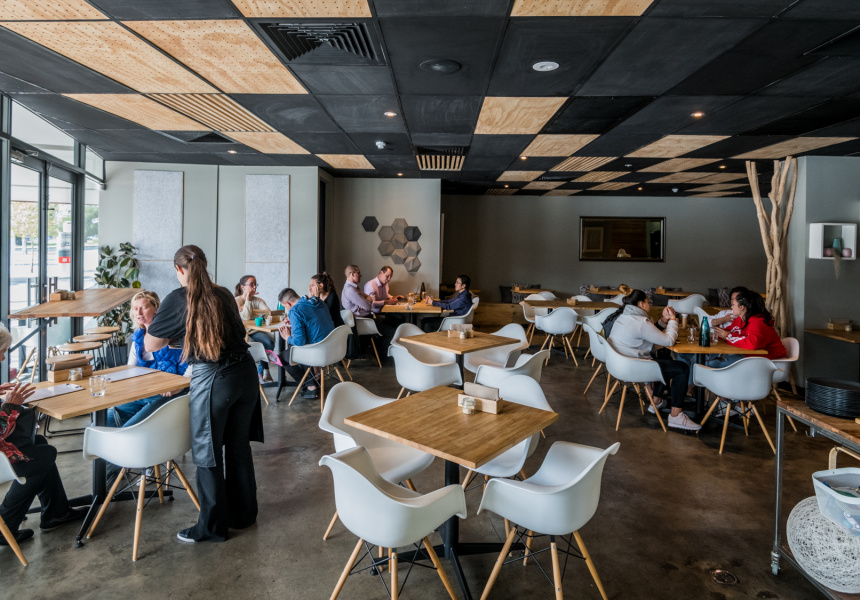 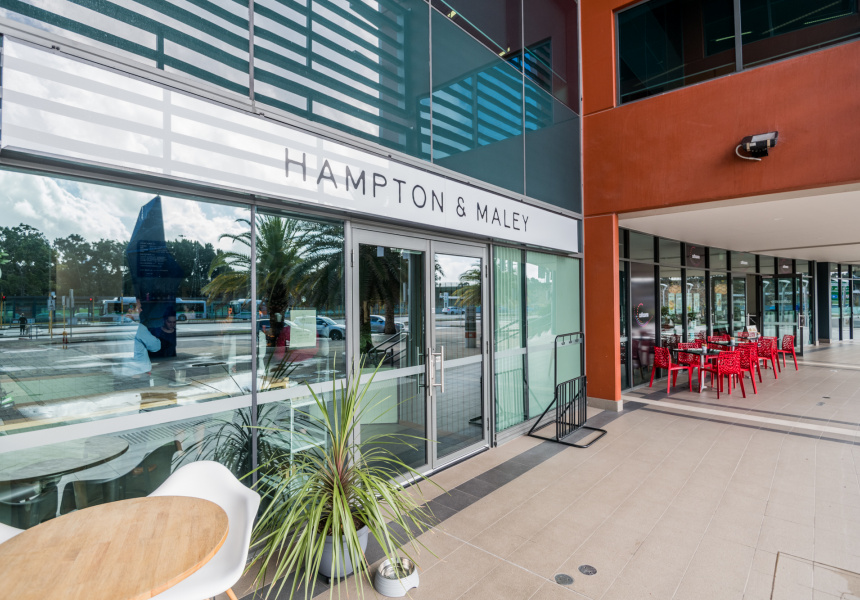 When Hadleigh and Carolynne Troy announced they were closing their East Perth dining room Restaurant Amuse, eaters around the city were heartbroken (largely, one suspects, because they couldn’t snag a reservation before the restaurant closed in March).

After an extended hiatus, the Troys are preparing to get back in the game: just don’t expect them to put their name behind another fine diner.

Instead, the husband-and-wife team will be the driving force behind Hampton & Maley, a relaxed neighbourhood eatery in Victoria Park that’s as much about serving locals as it is helping the Troys enjoy a work-life balance.

“It’s a café with a focus on the food rather than coffee,” says Carolynne about her newest venture. The cafe is named for the two West Australians involved in a colourful incident during the opening of the nearby Causeway. “Hampton & Maley is going to more casual than Amuse and something that’s going to be a lot more sustainable for us as a family, but the food’s still going to have plenty of flavour and be driven by technique.”

So rather than raw marron or tomato and dehydrated watermelon broths, expect deeply comforting pasta with ragu and sandwiches that are a cut above. Sweets will run to baked goods such as fudgy cookies and eggy custard tarts rather than things poached in liquid nitrogen (although the sight of Pacojets – the modern chef’s weapon of choice when making featherweight ice-creams – in the kitchen is an encouraging sign). To drink, expect coffee, cold brew and juices. In short, Hampton & Maley is designed to be the sort of place you might visit once a week rather than once a year.

While the Troys are looking forward to life after fine-dining, they haven’t completely left their previous lives behind. Restaurant trainspotters will instantly recognise the room’s Eames-style chairs and tables (albeit with a lighter stain) as the ones that beautified Amuse. Some of the restaurant’s previous staff have signed on for Hampton & Maley, too. Cheery Alberto Pignatti will be looking after the front-of-house, while Jesse Knierum will be Hadleigh’s head chef in the kitchen.

Despite Amuse’s relaxed approach to hospitality, Carolynne admits that the café landscape is a foreign one to her and Hadleigh, but she’s quietly confident about the next chapter in their career.

“The thing that was always there at Amuse was a genuine love for what we do and our customers: that transcends all operational procedures and genres,” she says. “Our team has a genuine desire to make people happy. We’ll be able to make it work because of that.”