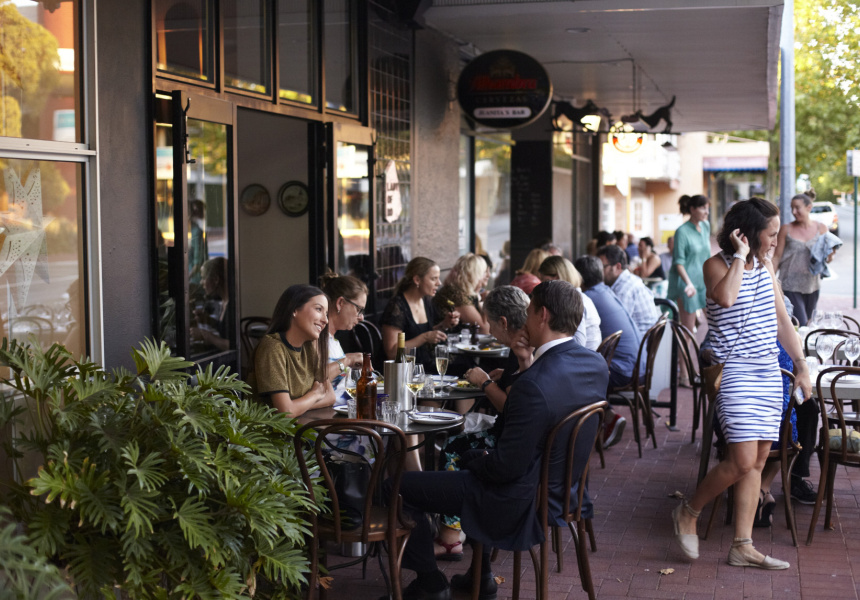 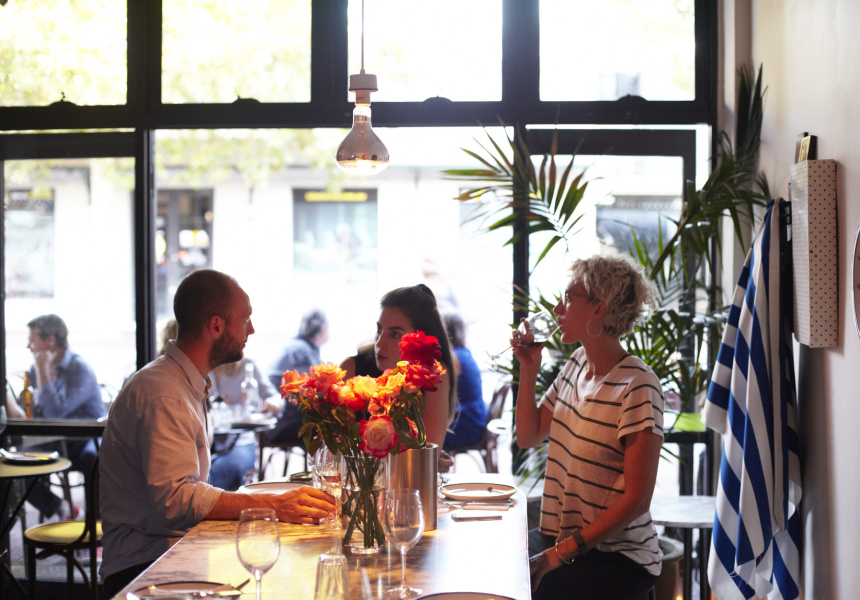 Despina Tanner was destined to own a business on Subiaco's Rokeby Road. The street was once home to her Greek father’s tailor shop and her aunt and uncle’s greengrocers. Lady of Ro is a Mediterranean-inspired eatery named after a Greek World War Two hero who shares her first name.

But that's not to say the restaurant is a one-woman show. Her husband Brian Tanner is in charge of the open kitchen. He creates simple, chargrilled short-order share plates using local produce such as meat from Torre Butchers and fresh fish from Sealanes in Fremantle.

Despina is responsible for the desserts. Anyone familiar with the legendary sweets available at Boucla will understand why. Her most popular to date is a crusty chocolate ricotta ripple cake, or her signature Greek apple cake.

The fit-out at the tiny 50-seater was designed by the Tanners’ architect son. It’s reminiscent of the harbour on the island of Ro: whitewashed walls, arched doorways and marble tabletops that let off a soft glow in the candlelight. And like the rustic eateries of Greece, the place is BYO.