Restaurants
Cafes
Bars
Shops
Guides
News
One of Perth’s innermost suburbs is now one of its most bustling and exciting areas. Here’s where to go to make the most of Subi. 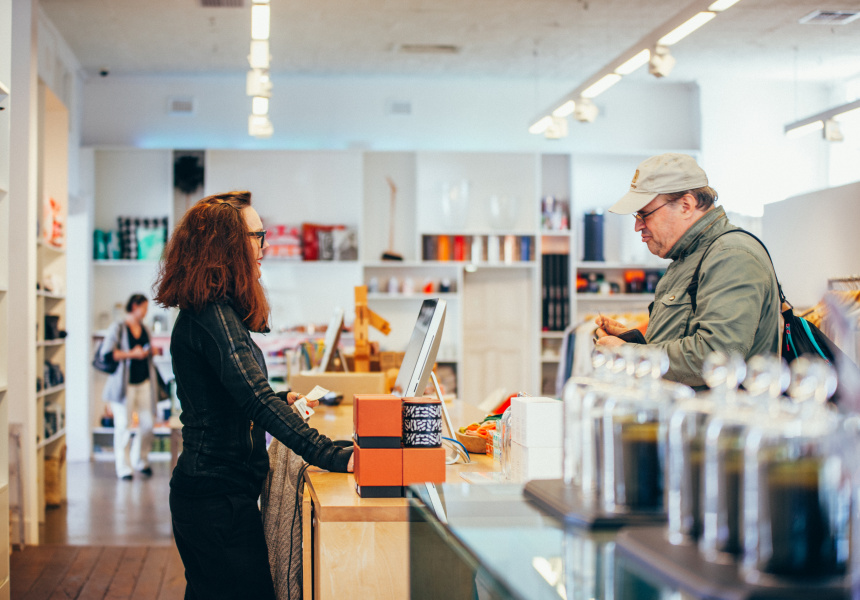 Subiaco (or Subi, to everyone) owes its name to a band of Benedictine monks, who moved to the area in 1851. They called their monastery “New Subiaco” to commemorate Subiaco, the Italian town where the Benedictine Order was born.

From then, Subi’s population continued to climb (it increased dramatically at the onset of the gold rush) – by the 1970s it had one of the highest population densities in Perth. In the ’80s the suburb was a blend of older houses and an increasing number of warehouses.

We have an urban-renewal project called “Subi Centro” to thank for making Subiaco the thriving hub for dining and nightlife it is now. The project – established in 1994 – recognised the potential of the municipality’s inner-city location, and sought to demolish and repurpose the industrial sites along the railway line.

After that, a new train station closer to the centre of the suburb was built, and Subi was given a new life. Now, walk a couple of blocks down from the train station and you can watch a show at the Regal Theatre, one of Perth’s few remaining live theatres; grab a coffee at Blacklist; or have a long lunch at Lulu La Delizia, one of the best Italian restaurants in the country. If you’re after something more casual, Jus Burgers offers some of the best burgers in town.

This spot took over from Rokeby Road icon the Witch's Cauldron at the end of 2019. It's a worthy replacement. Dishes include pork and veal meatballs, grilled flatbreads topped with mushrooms and taleggio, and some fine pizzas. The wine list is equally approachable, with drops to satisfy everyone from casual drinkers to grape nerds.

Celebrating the art of handmade pasta.

Greece is the word. Greek heritage means everything at this charming cafe. If you like no holds-barred, bombastic brunches, Architects and Heroes will get a big tick. Plus, it's underpinned by a serious commitment to high-quality coffee. 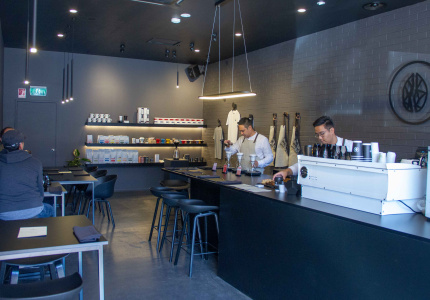 Stock your pantry with wholefoods sold in bulk quantities.

Once a suburban warehouse, this micro-distillery and bar is a lush, local haunt for superlative gin cocktails, wine, beer and comforting food. Finding it is half the fun. 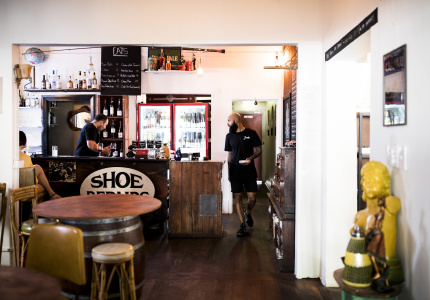 A shabby-chic small bar from the same team behind Northbridge’s Bivouac Canteen. 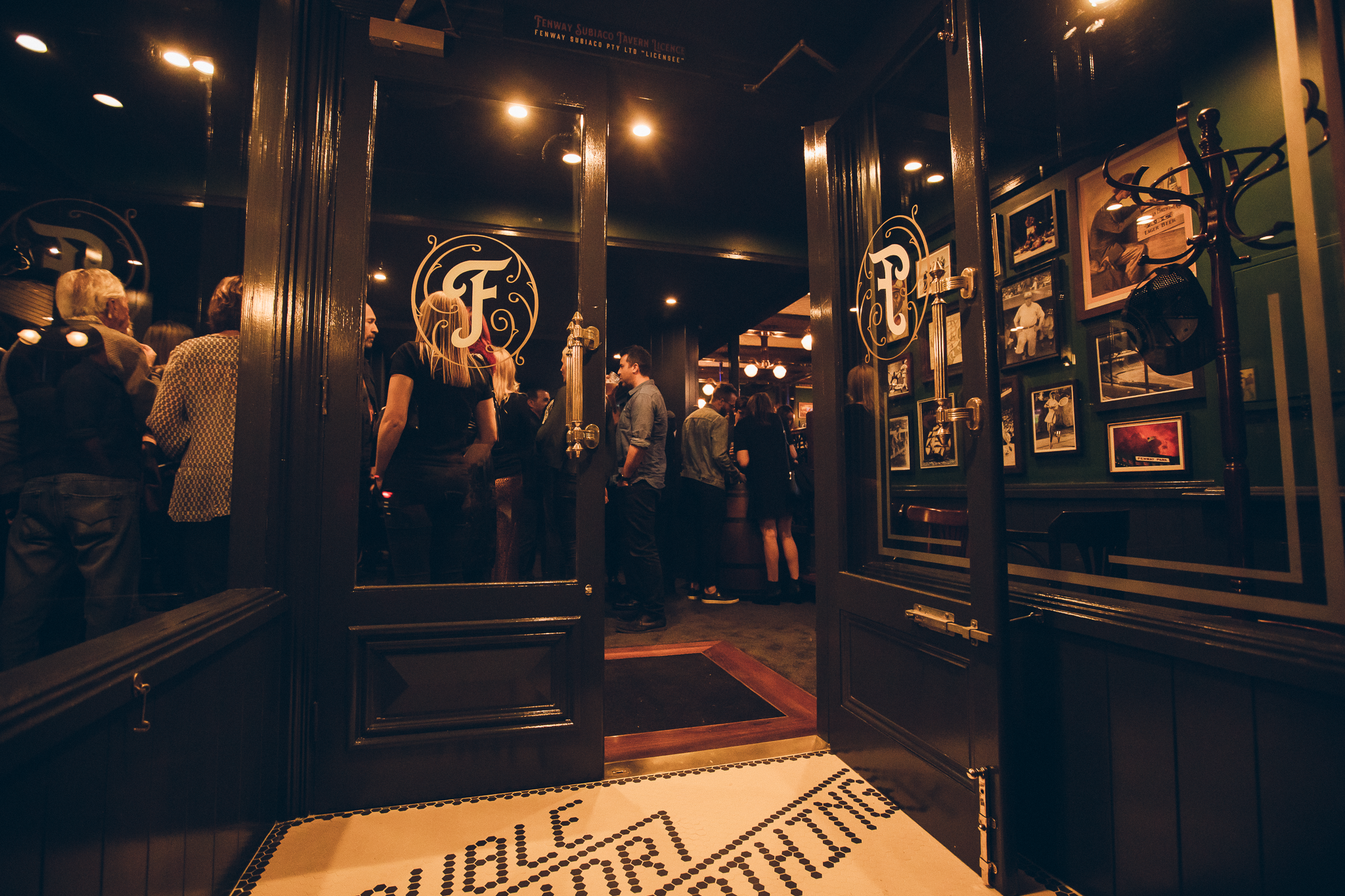 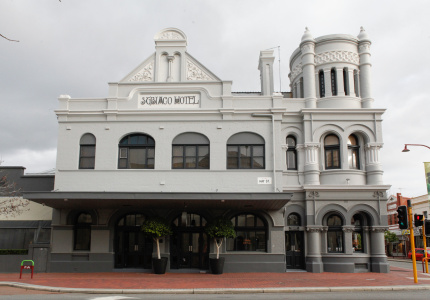 This historic icon still dazzles in the present. Forget the cone or cup. This gelato comes on plates. Where to grab a drink in one of Perth's most vibrant suburbs.

Where to find the best flat whites, filters and long blacks in the area.

From some of the city’s best Italian to one of the best burgers you’ll find anywhere – Subiaco has it covered. 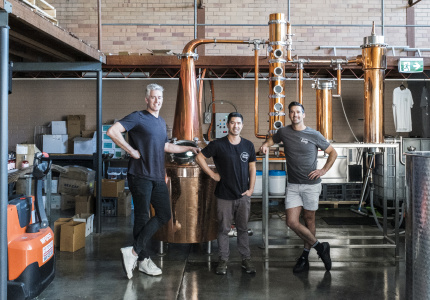 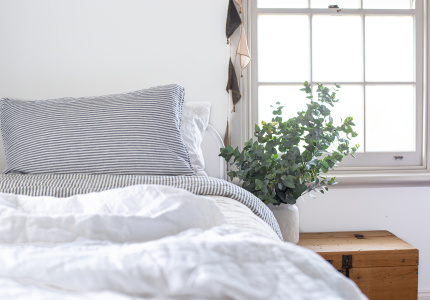 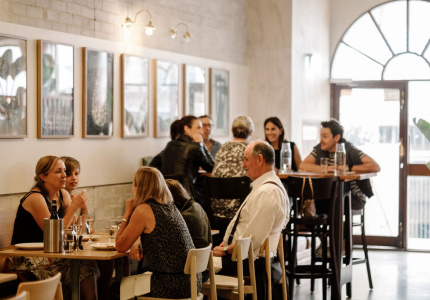 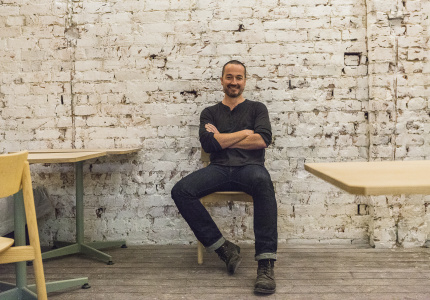 Dilly Dally To Open in Subiaco 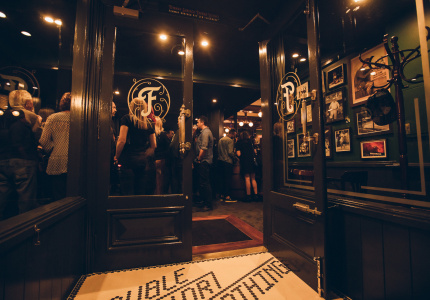