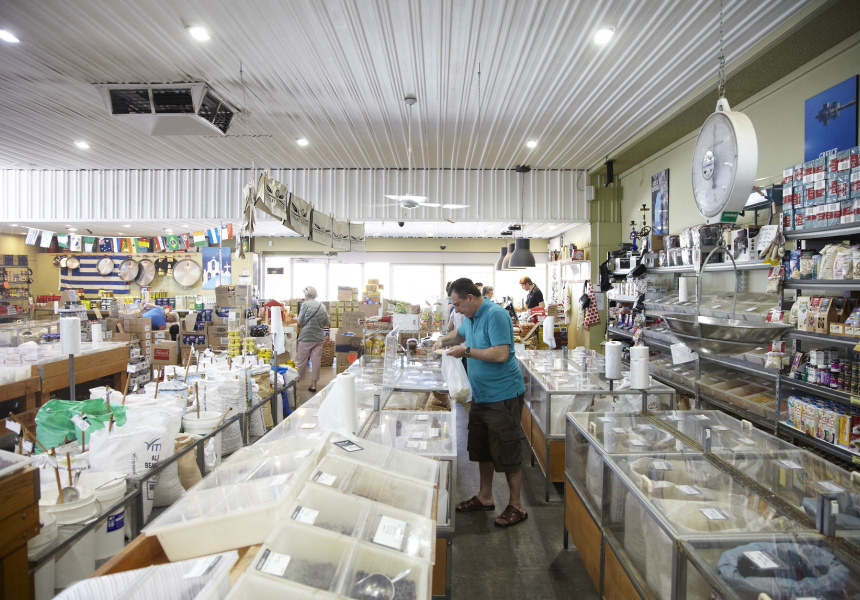 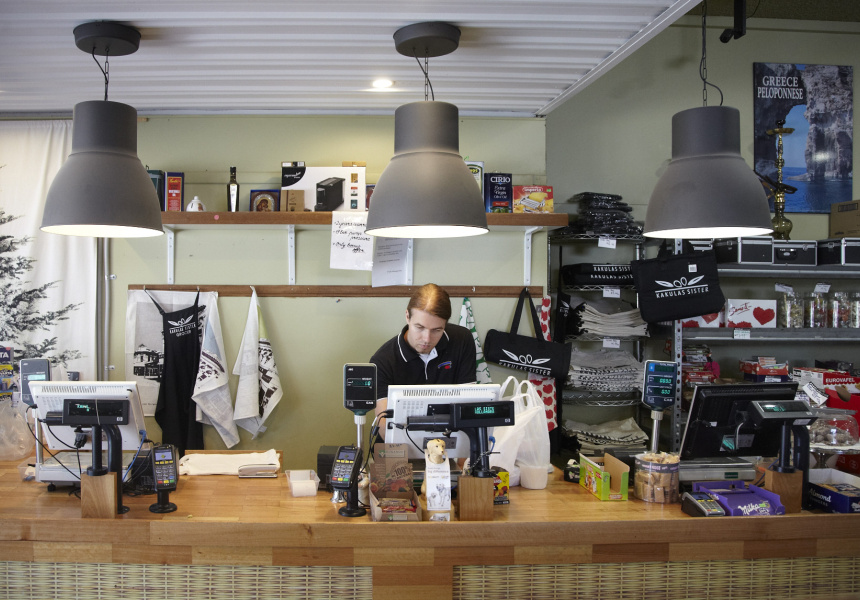 This plot of land was owned by the Kakulas family for decades before Eleni Kakulas’ grandfather suggested she open a shop.

She was hesitant, considering the area’s large Greek and Italian communities, which didn’t seem the types to buy the organic goji berries and chia seeds her Fremantle store offered.

But as soon as it opened, the shop had local yiayias and nonnas queuing up to buy their weeks’ worth of pasta and grains. The availability of quality bulk cereals, seeds, coffee and nuts in the suburbs won over the neighborhood.

Unlike the Fremantle shop, this store is less about selling unusual international delicacies and more about providing large-scale dried produce at a reasonable price. Beans, coffee and rice can be bought in grams, kilograms or tonnes.

The store also contains a Mediterranean deli offering cheeses and meats alongside international confectionery and dried foods. Kakulas is proud her business is able to help bring her family’s Greek cooking traditions to the outskirts of Perth.