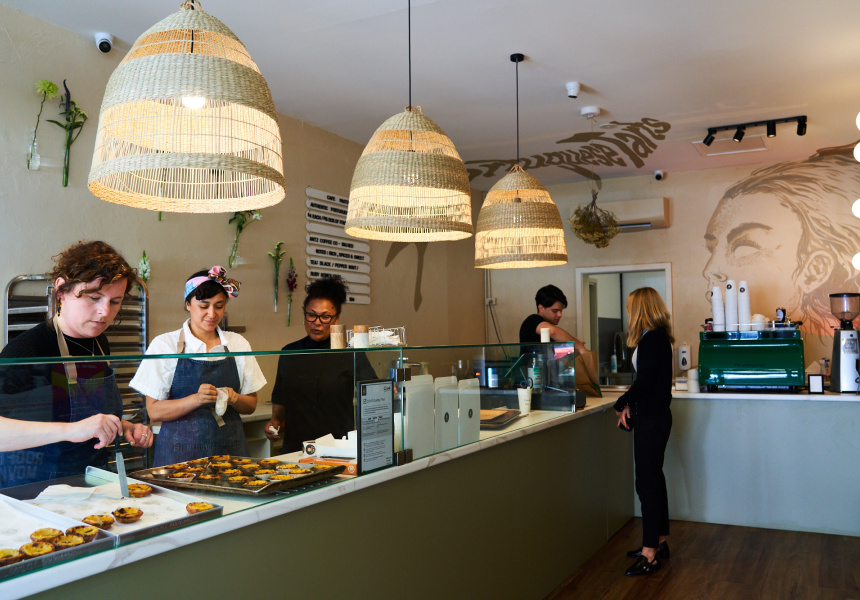 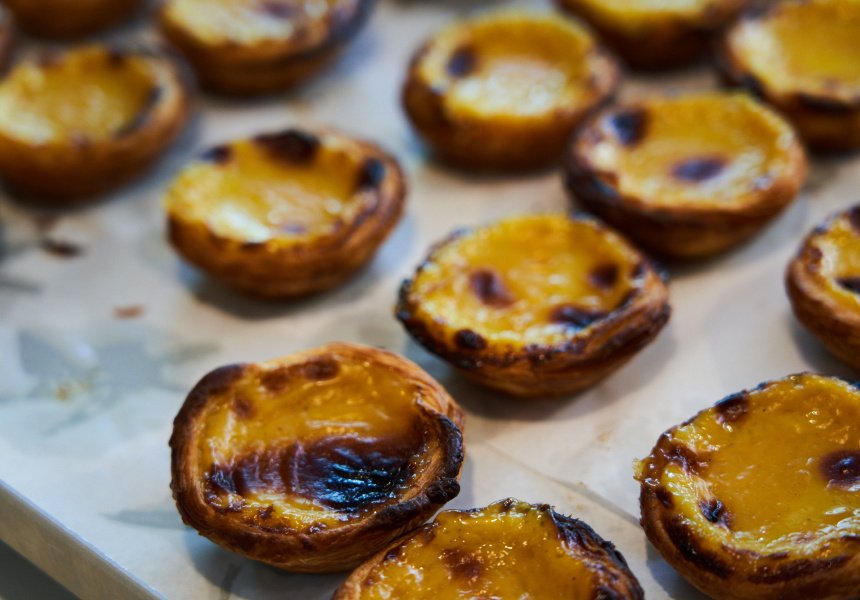 Mother and daughter team Armanda da Luz and Mell van Wichen run Cafe Pastel with a singular focus: baking crunchy, gooey Portuguese tarts or pasteis de nata. Da Luz is a pastry chef who was born in Portugal, and she knew that the Perth baking scene was missing the classic treat.

When seeking a location for the business, Northbridge was the only place the pair looked. They felt their product would be right at home on the fringes of Chinatown – former Portuguese colony Macau (on China’s south coast) is known for its own riff on the tart, and Guangzhou is the birthplace of Chinese egg tarts – and they also admired the produce-first focus of other businesses in the area.

The tarts are baked every 15 minutes and achieve their glass-like crisp pastry using Western Australian and New Zealand grass-fed butter, while the silken texture of the custard beneath the blistered, toffee-like top is credited to the eggs that only come from WA farms.

The tarts come in two flavours: traditional with a hint of cinnamon and one with salted 72 per cent dark chocolate. The salted chocolate, a suggestion from van Wichen’s French husband, was initially resisted by da Luz. But demand for the chocolate version has made it a permanent fixture on the menu. 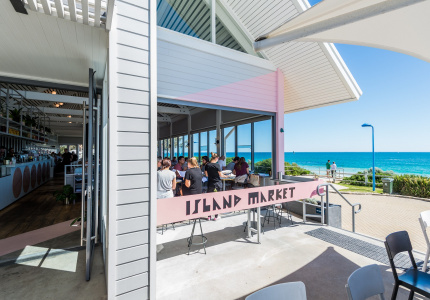 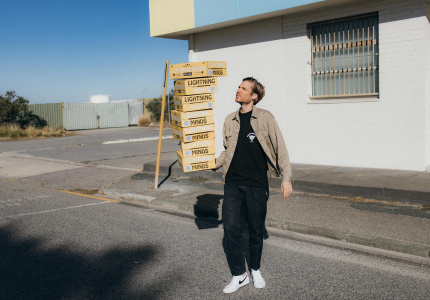