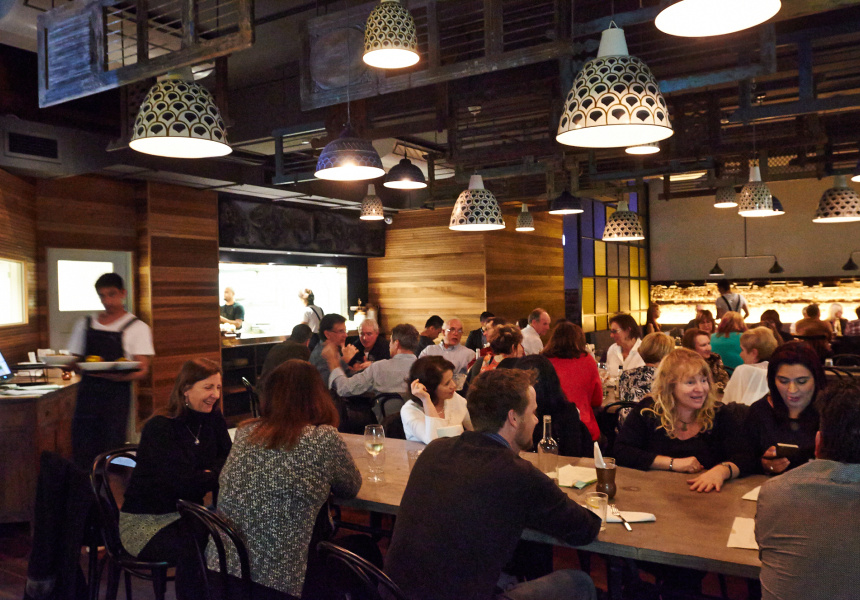 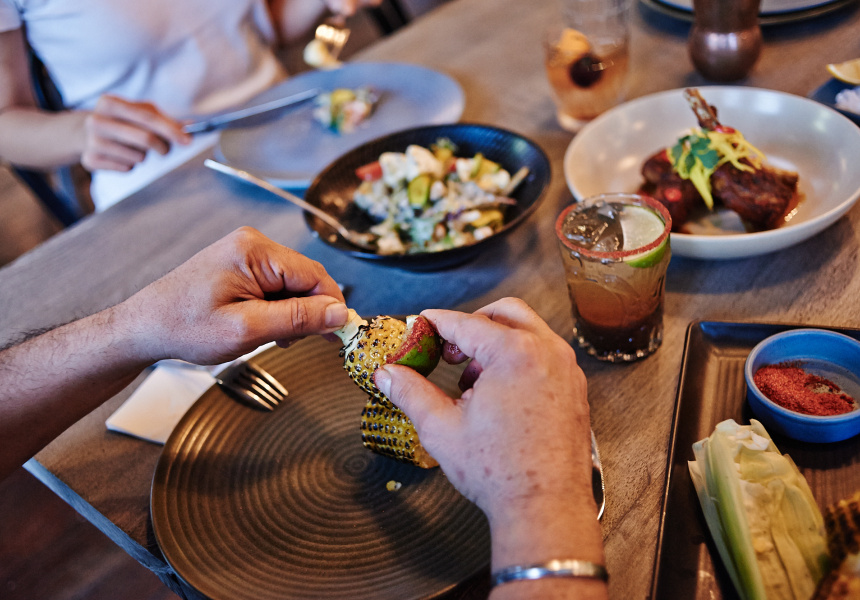 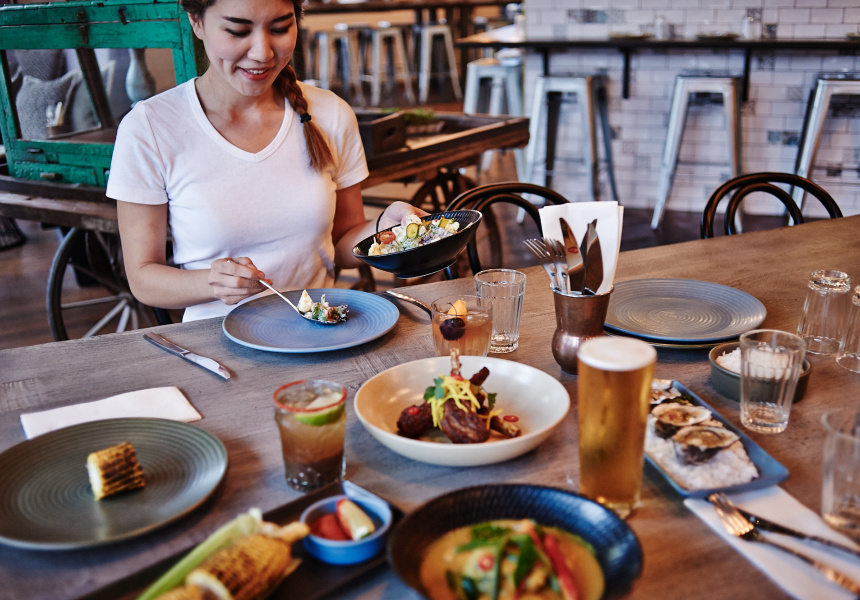 With Sauma, chef and restaurateur Gurps Bagga brings a taste of the Indian streets to Northbridge. The techniques are authentic, but Bagga likes to emphasise the influence of WA on the food. This mix of influences is a play on Bagga’s own story. He was brought up in India, then moved to Western Australia at 16.

There are the obvious crowd pleasers, such as Shark Bay prawns and Cone Bay barramundi curry. Then there are dishes not likely to shift in the same numbers but which nonetheless find their fans. Case in point: bheji fry, a typical Indian street dish that makes lamb brains the hero and mixes with caramelised onions, tomatoes and a flaky paratha.

While Bagga has kept prices around the $15 mark for many dishes, there’s no less care taken. Produce is Western Australian and some dishes are prepared over days, not hours. The tamarind lamb ribs is char-grilled, braised, rested, marinated and then fried for service. End to end, it takes two days.

But the biggest plus might be the drinks. You won’t find the lacklustre offering of a run-of-the-mill curry house here. Sauma has a good wine list, with lots of local choice. Young Henrys and Feral Brewing are on tap.