Joe’s Juice Joint outlived the original intentions of owner Clint Nolan (who also owns Alabama Song, which is upstairs, plus La Cholita, Sneaky Tony’s and Pleased to Meet You).

When he closed his acclaimed Freo restaurant Harvest, Nolan acquired the former Northbridge nightclub and opened Joe’s as a stopgap while he considered his options. It stuck around.

Dimly lit, with flashing pinball machines and the high likelihood of a Guns N’ Roses riff or two is the cut of Joes’ cloth. It’s popular with the hospitality crowd, and quickly took off with the late-night punters of Northbridge.

Taking a bowerbird approach, Nolan is inspired by his travel in the US. The bar takes the route of the best of San Francisco’s dive bars: late-night, simple, with a solid back bar, craft beer, no cover charge and music to cut loose to.

Nolan has worked as a chef, and while many small bars straddle the space between bar and restaurant, there’s no culinary pretensions here. If $2 bowls of Cheezels aren’t your thing, then eat before you get drawn into Joes’ late-night embrace. 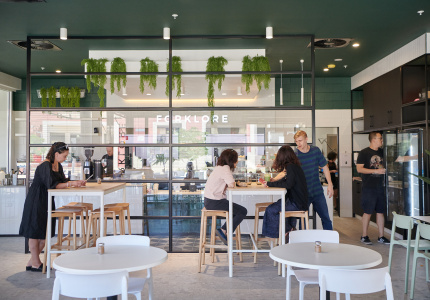 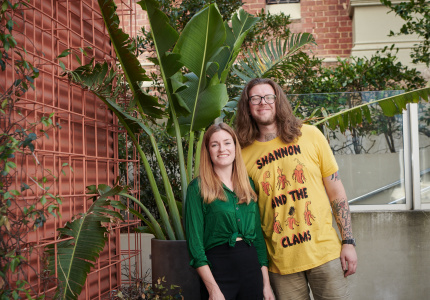