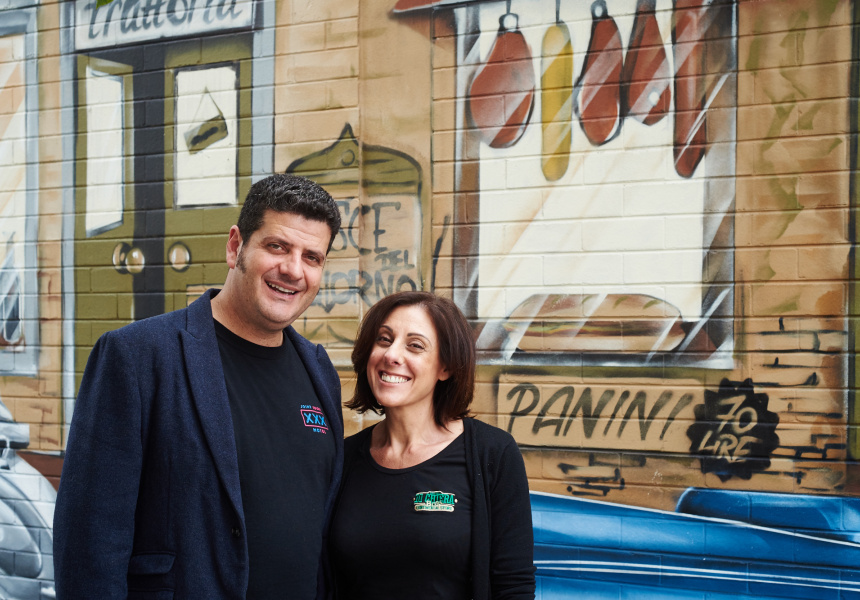 When Action Bronson tasted the continental roll at this North Perth institution, the American chef-turned-rapper-turned-television-presenter poetically hailed it a “meat sanctuary”. His enthusiasm wasn’t misplaced.

In addition to its strong sandwich trade, Di Chiera remains true to the business’ origins as a neighbourhood deli – named after Tom’s father Antonio and his uncle, Giuseppe, the store originally opened in Northbridge in 1953 before relocating to North Perth four years later. Its display cabinets boast antipasto, cold cuts and cheese sold by weight, while the store’s shelves are filled with dried pasta, tinned goods and other Mediterranean food staples. This diversity extends to the drinks side of things, too. Fridges are stocked with everything from Mexican sodas to various bottling of chinotto, Italy’s famous bitter-orange soft drink.