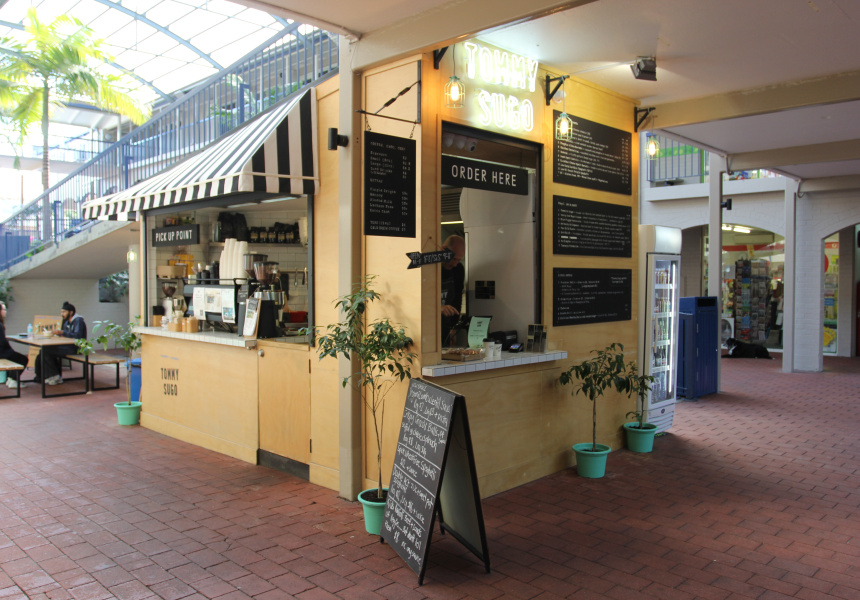 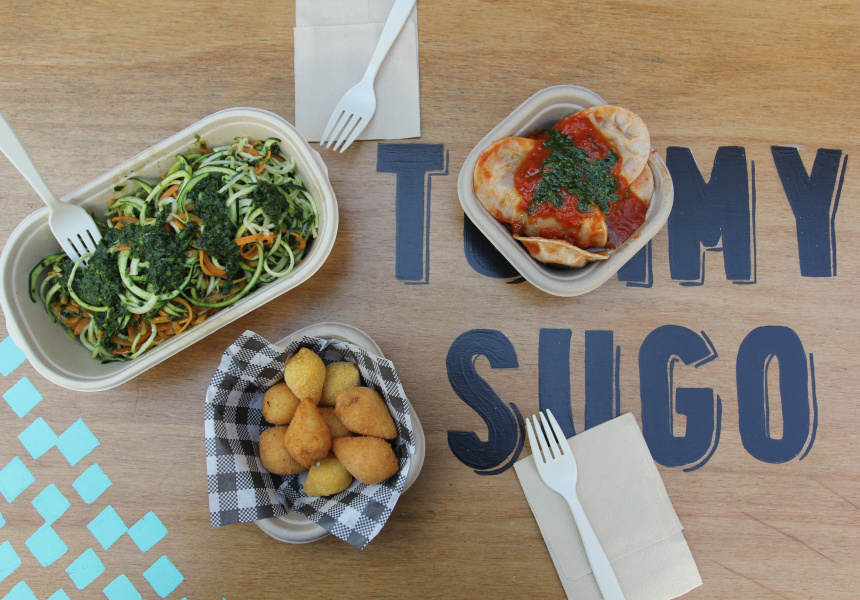 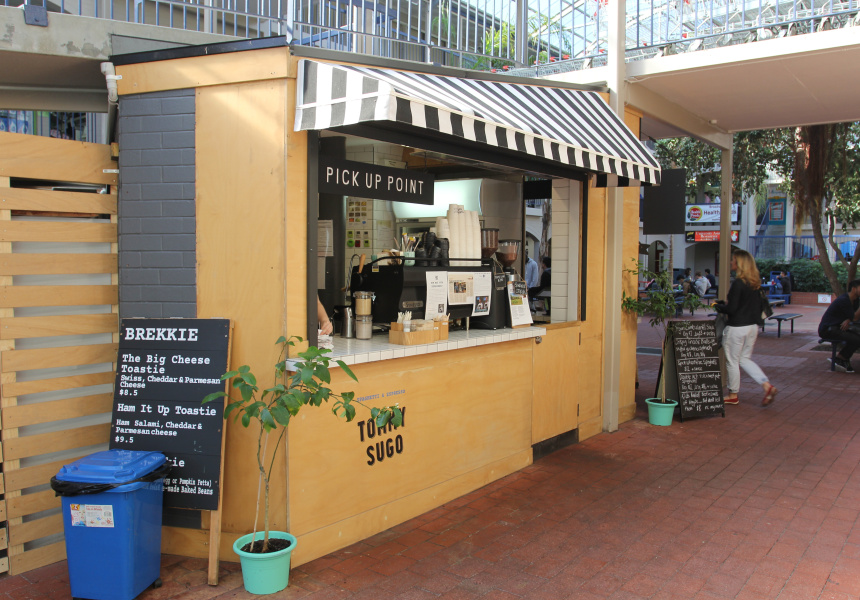 Nathan Baws doesn't like to be called the owner of Tommy Sugo. He prefers “chief pasta pusher”, thank you very much. But you could also call him a nutrition nerd.

The former naturopath has ensured his pint-sized pasta kiosk cranks out food to please every dietary requirement: there’s spelt pasta for the wheat-averse, spiralised zucchini and sweet potato “pasta” for the low-carb crew, a nut-free pesto and cooked-to-order Nutella and coconut donuts.

Omnivores haven’t been forgotten: the beef ravioli and crispy arancini are the menu’s biggest sellers. Nathan might be a stickler for health, but his Sicilian father-in-law, who supplies all of Tommy Sugo’s pasta and sauces, is all about flavour.

He’s been making pasta for more than 30 years, and there are certain things that can’t be remixed: gnocchi are made with potato, and Sicilian meatballs are always slathered in a thick tomato sugo. End of story.

Being located so near to UWA, the majority of customers are students who dig the cheap prices and fast service. A second store has opened at Westfield Carousel shopping centre.