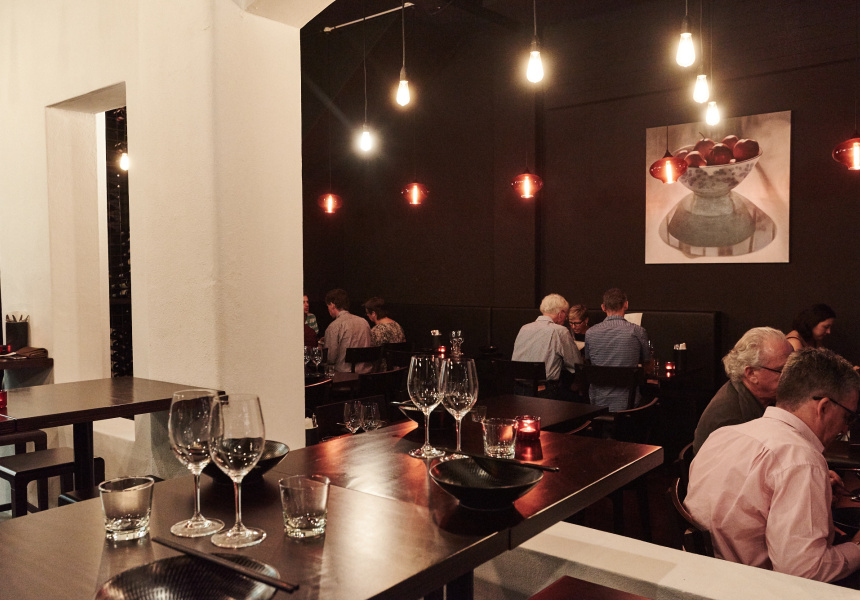 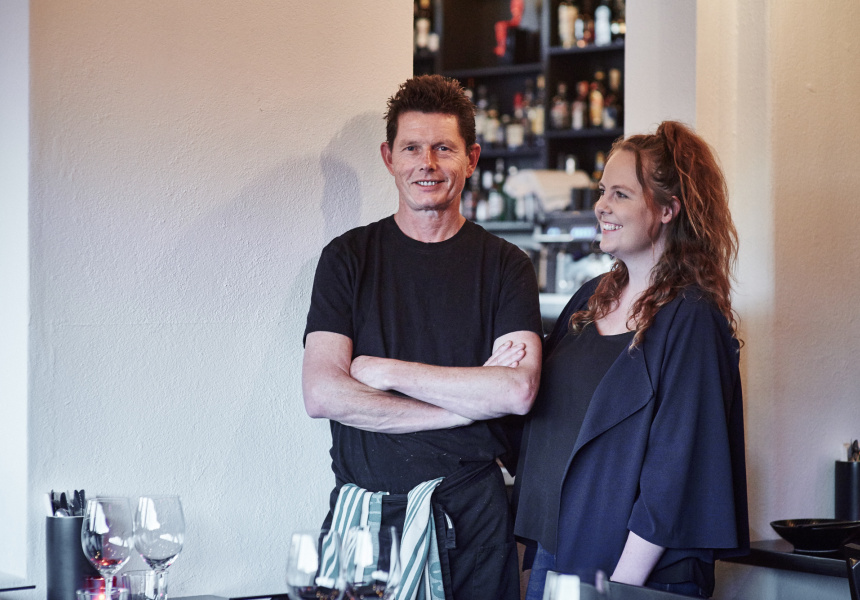 David Coomer doesn’t do conventional, even when he decides to open a decidedly on-trend Asian diner. But whereas his peers are opening loud, high-energy rooms that blur the line between restaurant and club, the fine-dining veteran has elected to go something a little more reserved.

Enter Fuyu, an elegant, mostly black dining room that takes off where Coomer’s beloved Pata Negra left off. It’s a suitably urbane setting in which to taste some of the city’s most polished pan-Asian cooking.

The menu jumps between regions with impunity but solid technique and great produce are constants. Juicy Wagin quail is lacquered in a tingling black vinegar and Sichuan peppercorn sauce while fish sauce and cured duck egg lend savour to a Vietnamese-inspired beef tartare. Non-meat eaters aren’t forgotten, although the appeal of fried cauliflower seasoned with miso and furikake (Japanese rice seasoning) isn’t limited to herbivores.

Echoing the focus on local ingredients, the drinks list is a celebration of West Australian wine and beer. Asian-inspired cocktails and sake are available for those that want to accessorise their drinking with their surrounds.