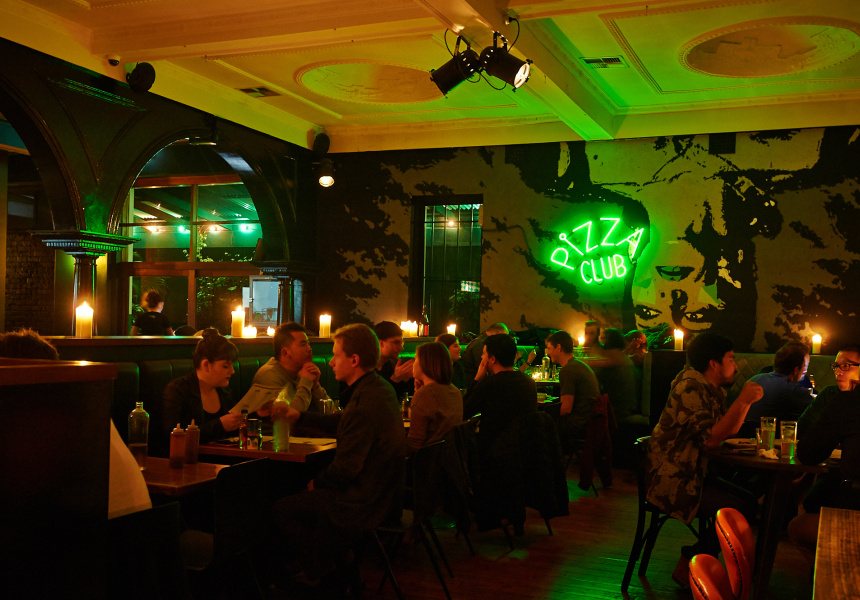 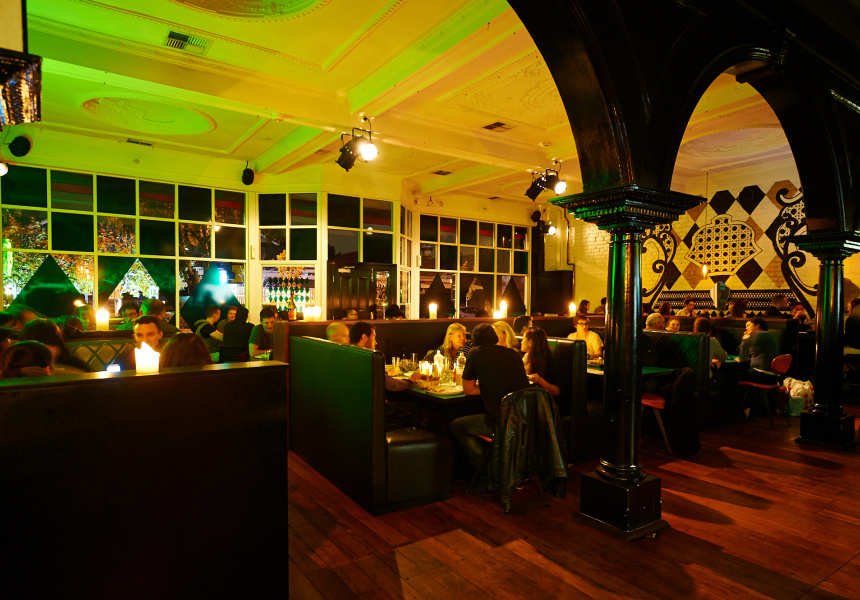 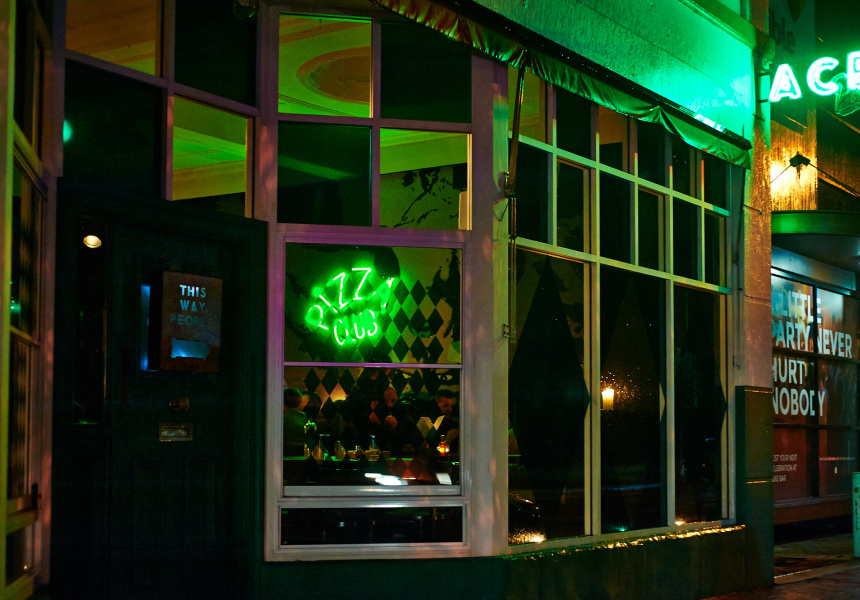 It’s somewhere between 380 and 420 degrees, but the exact temperature of the oven at Ace Pizza is a secret. Head pizza chef Agostino Ritello is from Napoli, Italy, and he’s giving nothing away.

His thin, char-tinged pies are a blend of Italian tradition and modern thinking. Chef Byron Fini oversees the rest of the menu which extends to salads, sides and heartier dishes, such as crisp potato gnocchi, sunchoke, pistachio and gorgi; spiced lamb shoulder, wild greens, farro and yoghurt; and fat pasta, mushrooms and young pecorino.

It’s the sort of fun, gutsy cooking Perth has come to expect from Alex Cuccovia’s venues (he’s been part of other Beaufort Street successes, such as El Publico, Mary Street Bakery and Cantina 663)

Fancy a Negroni with your pizza? Bartenders serve a variety of twists on the classic drink. A well-thought-out wine list features Italian vino and wines made in Australia with Italian grape varieties. Feral Brewing’s refreshing Sly Fox summer ale is permanently available on tap. For those whose hearts are set on a night on the couch, Ace’s pizzas are also available to take away.