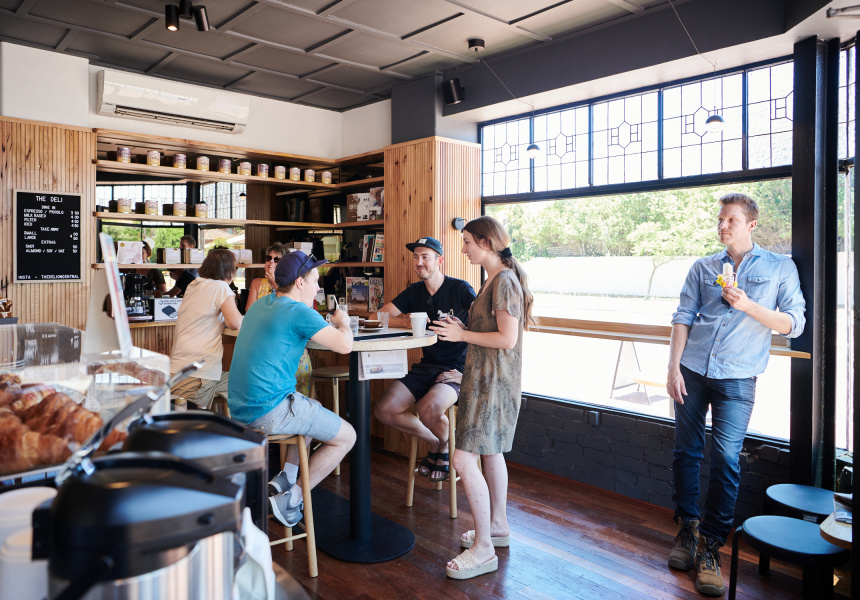 Willing grew up in Mount Lawley, and The Deli lives on the site of a former deli he would frequent as a child. So don’t expect a cookie-cutter version of its Guildford sibling. This cafe has a more in-and-out vibe compared to the original’s slower pace. Reclaimed timber and a Peters Ice Cream mural – restored by local artist Luke O'Donohoe – help keep the Australiana heritage alive. It looks like it’s always been there.

As at Willing Coffee, the team prides itself on a high level of customer service. The Deli also shares Guildford’s in-house coffee blend, and there are guest interstate and overseas roasters on batch and espresso. The food menu is simple: granola, banana bread and house-baked cakes and croissants. Toasties are on the agenda, although Lowes promises a small, tight menu to keep quality high. Popsicles from local producer Delish Ice are available too – a throwback to the after-school deli experience.