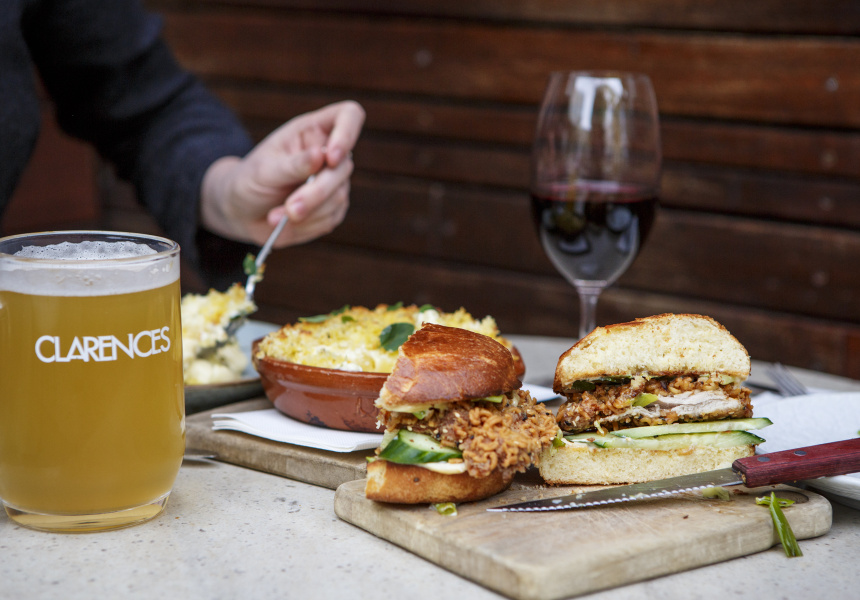 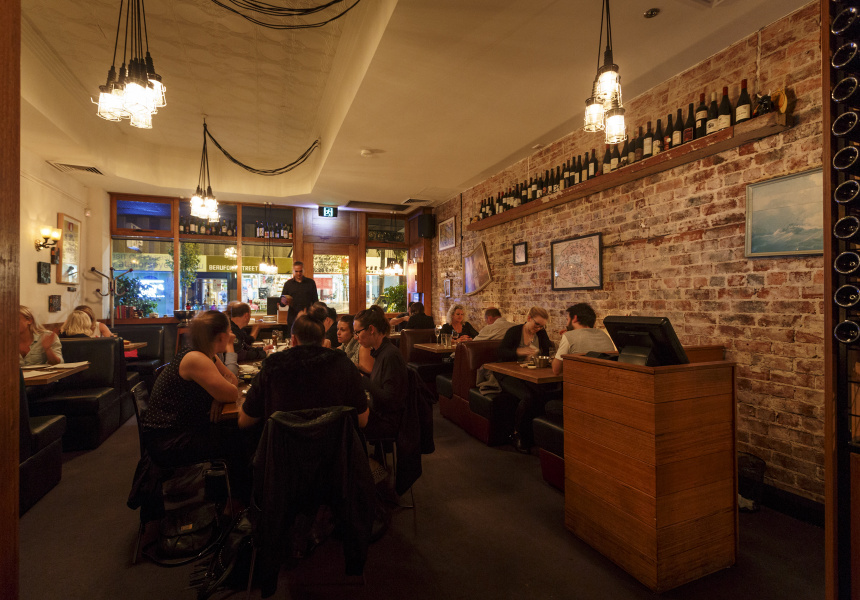 Clarences was one of Perth's original small bars. When it shut in 2019, it left a gap that was difficult to fill. But Clarences Company Store, which occupies the same space as the original, has more than enough of the old tenant's DNA to satisfy. It helps that it's owned by a fan, Eli Barlow, who revered Clarences. It's also a plus that Barlow spent plenty of time consulting with Lloyd Smith, one of the bar's original partners, to get his take on what worked and what didn't.

The original space's layout has been retained, as has the soundtrack's hip hop focus (with the addition of plenty of New Orleans-style jazz). Both the food and drinks menus also pay homage to New Orleans. Veteran bartender Phil Weber (Si Paradiso) has compiled a cocktail list that highlights the city's deep drinks culture. There's a particular focus on whiskey. Local beers and wines make up the rest of the menu.