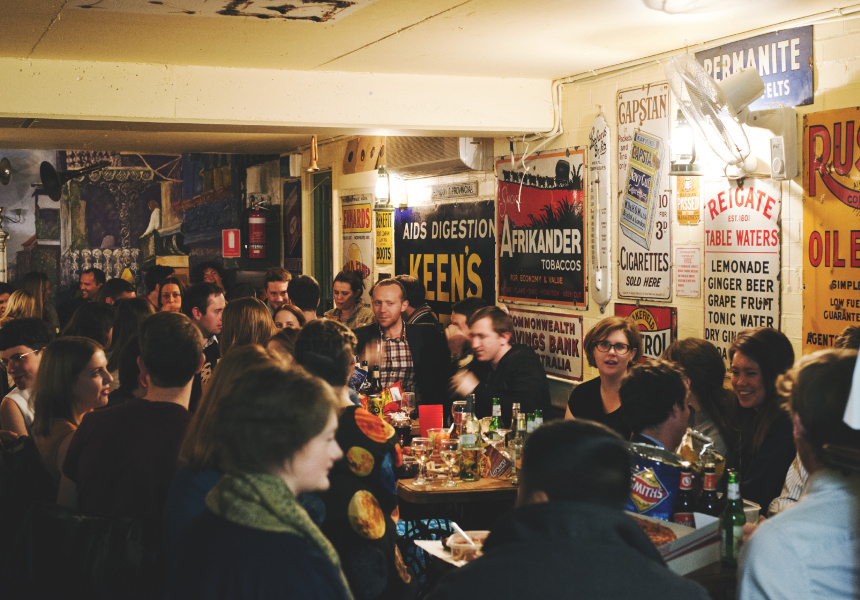 Despite being around for decades, the Jazz Cellar shows no signs of slowing down. In fact, it’s undergoing a revival thanks to a younger generation of patrons who’ve discovered its charms.

It’s only open Fridays, adding to the brag appeal of attending. Part club for music obsessives, part basement hang, The Jazz Cellar once attracted crowds from as early as 3pm. Owner Roy Burton changed this when he introduced an online system for bookings that can be made for up to a month in advance. He still turns away up to 100 patrons a week.

A confirmed spot is like finding a Willy Wonka golden ticket. A cover charge of $25 gets you in for a night of live, traditional jazz, with BYO food and drinks. You’ll be intrigued from the beginning upon discovering the entrance – an unusual red phone booth on a nondescript road and down a staircase.

Inside you’ll find furnishings reflecting the era of the music being played. Grab a table – made from cast-iron sewing-machine bases – open up your picnic basket and admire the old enamel advertising signs adorning the walls as you take in the cool tunes. 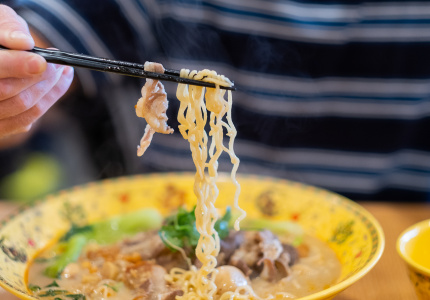