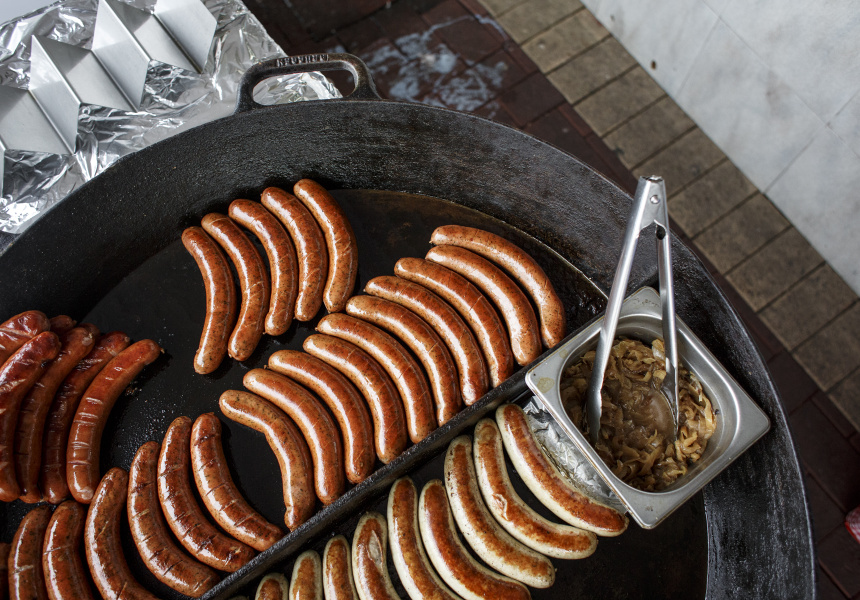 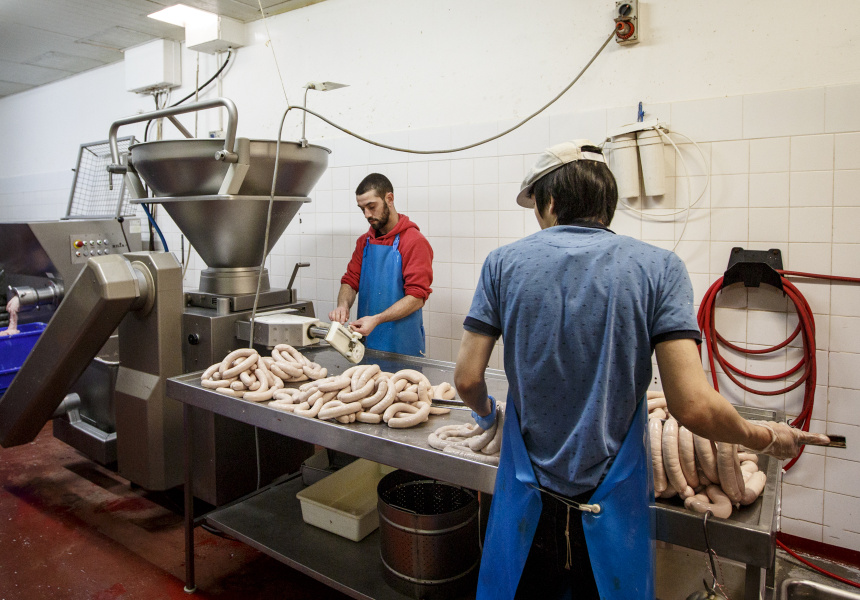 While many a backpacker gets homesick, it was the opposite for Elmar and Anette Dieren. After a working holiday in the early ‘80s, they returned to their native Germany and started a smallgoods business.

The draw of Australia was so strong that they packed up home and business, shipped their machinery to Perth and set up shop on Beaufort Street. That was 1988.

In the following decades, they’ve built a business that is known far beyond Highgate. There’s another store in Myaree, the goods are sold throughout the state and at Elmar's In The Valley, the couple’s brewery and restaurant in the Swan Valley.

Elmar still works from Beaufort Street making the range of traditional smallgoods: cold cuts, traditional sausages and the famed bacon. Most products are gluten- and dairy-free, with no artificial colours, flavours or preservatives added. The store also sells continental goods from across Europe.

Saturday sausage sizzles at the front of the store have become a draw for Beaufort Street locals, and once you’ve tried one, it will be difficult to consider the Bunnings car park as an option ever again.