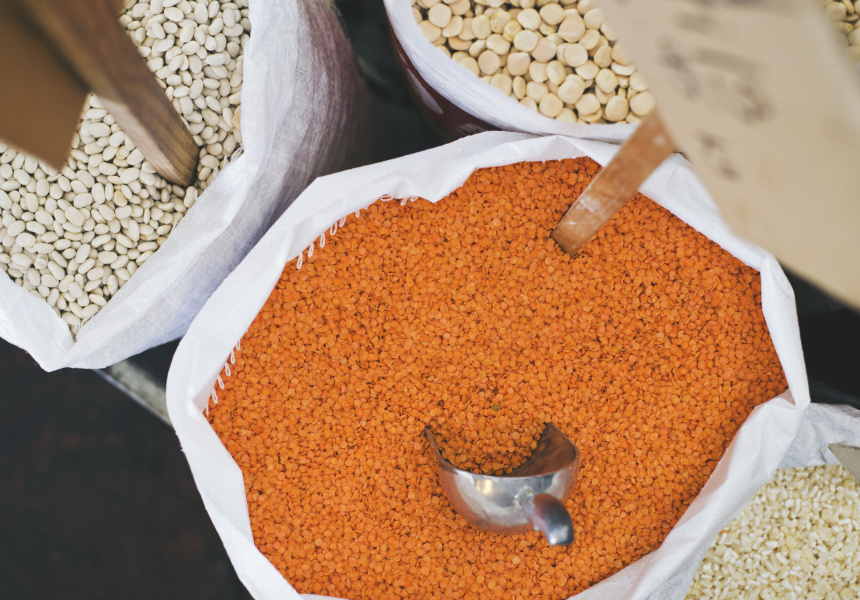 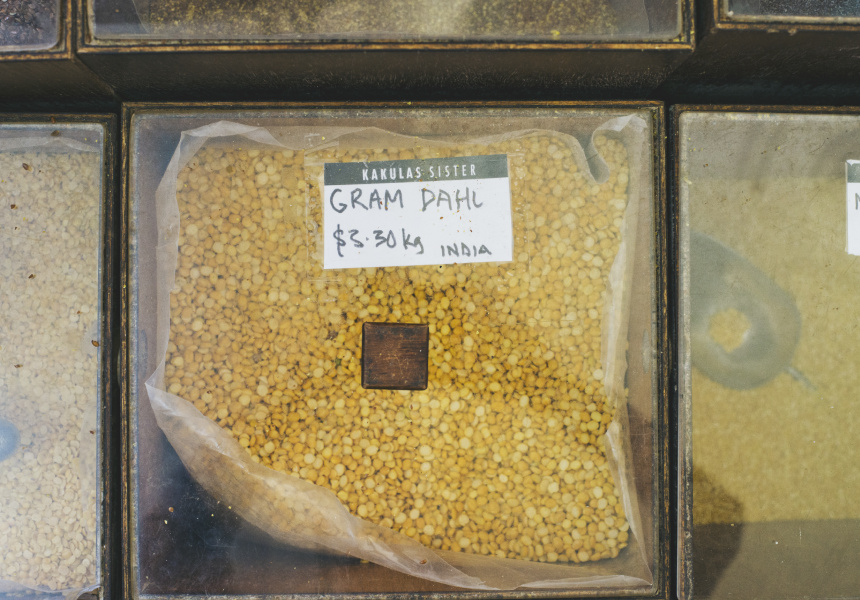 Cumin, ground coffee and ginger. These are the smells that assail you at Kakulas Sister. This is a one-stop shop for all of your cooking or diet-sensitive needs. It also has the largest selection of spices, grains, seeds, beans, cereals, flours, nuts and coffee in town.

Visitors with dietary restrictions will love the range of alternative flours, grains and raw sweets made fresh every day. From a small bag of spiced macadamias for an afternoon snack, to a bulk supply of beans and spices, the open tubs and sacks of grains allow you to self-serve as much or as little as you want.

If you're looking for something to suit a carnivore, the overflowing Mediterranean deli boasts local and international meats and cheeses. Meats such as Italian prosciutto, Spanish salchichon salami and free-range ham provide a nice addition to the 130 varieties of cheeses from all over the world.

The Kakulas family has been involved in the Fremantle culinary scene since 1921, when it immigrated from Kastellorizo, a tiny Greek island between Turkey and Greece. Its first family venture was a humble ginger-beer stand outside the Fremantle train station in the early 1920s.

As the family expanded the business grew, filling the iconic Fremantle Theatre building only 100 metres from where the ginger-beer stand once stood. In 1929 the family opened Kakulas Bros in Northbridge, and later expanded to the suburbs opening Kakulas Sister Nollamara in 2004.