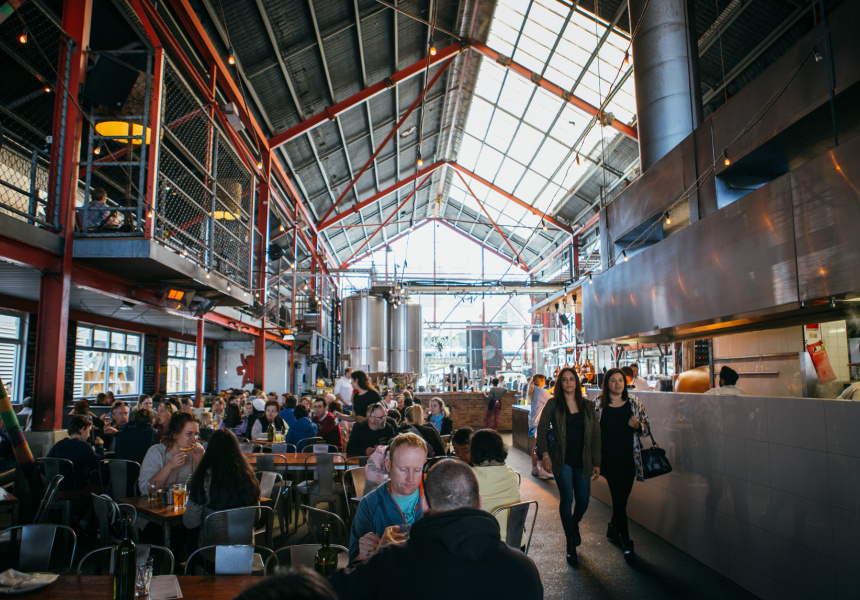 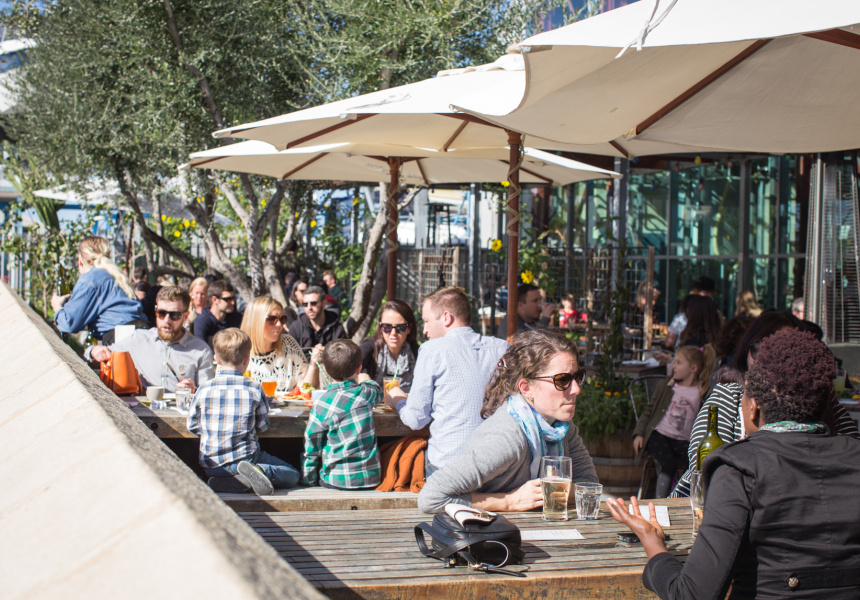 The Little Creatures Brewery building was first home to Australia’s 1987 America’s Cup entry. Then the yacht made way for crocodiles with the Fremantle Crocodile Park.

Crocodiles were replaced by brewery tanks and Little Creatures opened in November 2000. The red viewing platforms of the old crocodile park are still there today.

The name Little Creatures comes from the brewers’ affectionate term for the live yeast in the pale ale. In fact, the brewers love the yeast so much that “Live” was the beer’s original name. Though the name didn’t stick, the beer certainly did and Little Creatures Pale Ale is one of the country’s most-loved beers.

Original Pilsner, Bright Ale, Rogers Beer and India Pale Ale complete the range and are available all year. There’s seasonal and single batches as well as regular instalments of the Shift Brewers Stash – one-off brews borne from one of the brewers’ own recipes, and exclusive Little Creatures venues.

To observe the brewers in their natural habitat there are tours at 1pm, 2pm and 3pm daily. Little Creatures is also a restaurant that serves wood-fired pizzas and dishes designed to share. Beside the brewery restaurant is the brewhouse bar, offering takeaway sales, merchandise and free bike hire for getting around Fremantle.