Get ready for four days of smoke, fire and barbeque thrills. 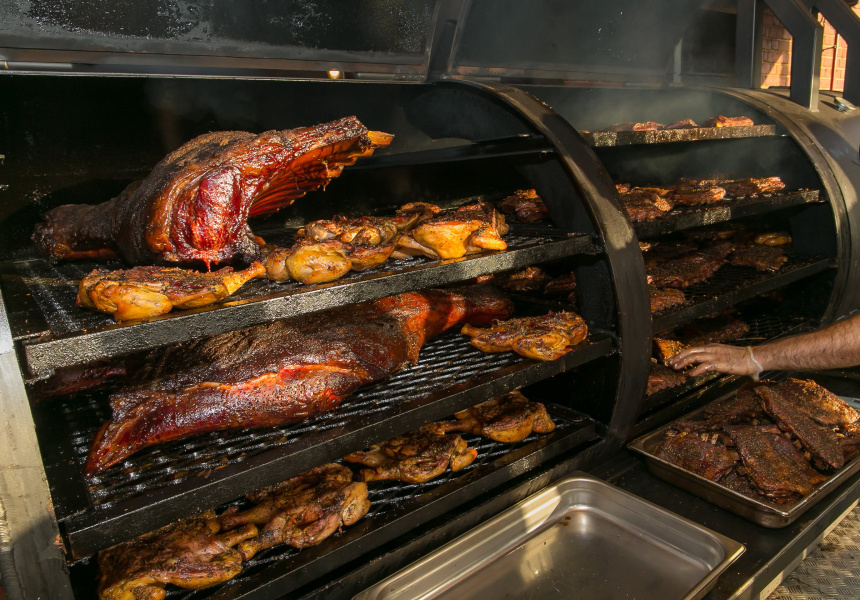 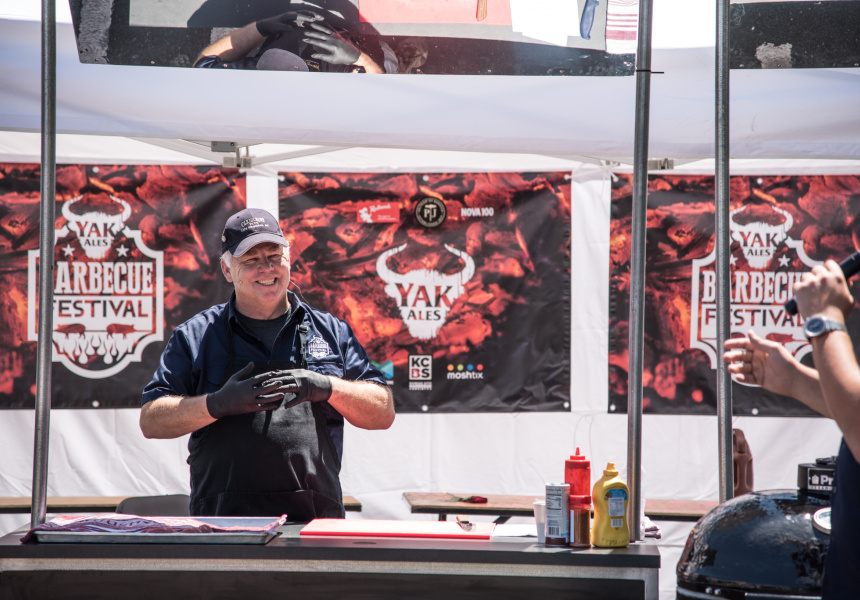 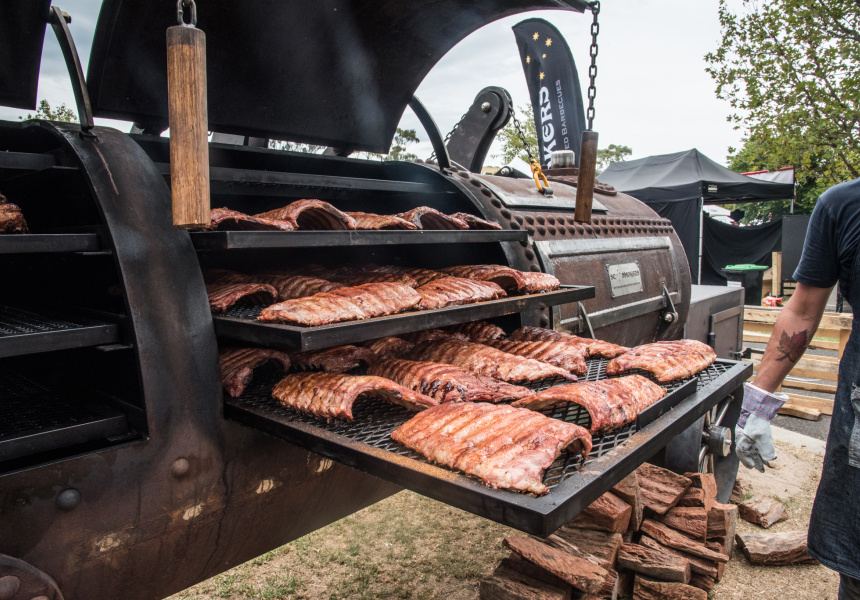 Barbeque cooking has come a long way from incinerated sausages on a hotplate. Celebrating the smoky arts of outdoor cooking is at the heart of the Yak Ales Barbecue Festival, an event making its Perth debut in April after three years in Melbourne. American barbeque competition veterans Memphis Barbecue Co. (Mississippi) and Sugarfire Smoke House (St Louis) are headlining the inaugural Perth festival which also features a strong line-up of locals.

Adam North, festival ambassador as well as part-owner of award-winning Victorian meat supplier Hopkins River Beef and a founding partner of South Yarra steakhouse Entrecôte, expects to be busy over the four-day festival and will be both demonstrating and playing the part of MC.

He says he’s noticed a growing interest in barbeque cooking over the last few years, thanks in no small part to television shows such as MasterChef.

“Food knowledge has grown substantially,” says North. “Seeking methods to cook secondary cuts such as ribs, brisket and pork shoulder has led people to experiment with styles of cooking, and one of those is barbeque. There are different ways to do it, and people are genuinely interested.”

The festival proper takes place at Burswood Parklands on the weekend of April 8 and 9 and features live entertainment, food stalls, cooking demonstrations.

Festival highlights include Saturday’s Butcher Battle in which four butchers demonstrate their meat cutting and dressing skills in front of judges, as well as a Kansas City Barbecue Society-sanctioned barbeque cook-off starring teams from around Australia.

Although the festival features a strong education focus (barbeque equipment will be available for sale over the weekend: man-caves of Perth, consider yourself warned), North believes it’s important that people don’t lose sight of the social pleasures of outdoor cooking.

“Sitting around a barbeque, no matter which state you’re in, is a very Australian pastime,” he says. “It’s just bloody good fun.”

The Yak Ales Barbecue Festival is at Crown Perth and Burswood Parklands from April 6-9. Tickets are $25.50 and available online