It’s dim sum, but not as you know it. 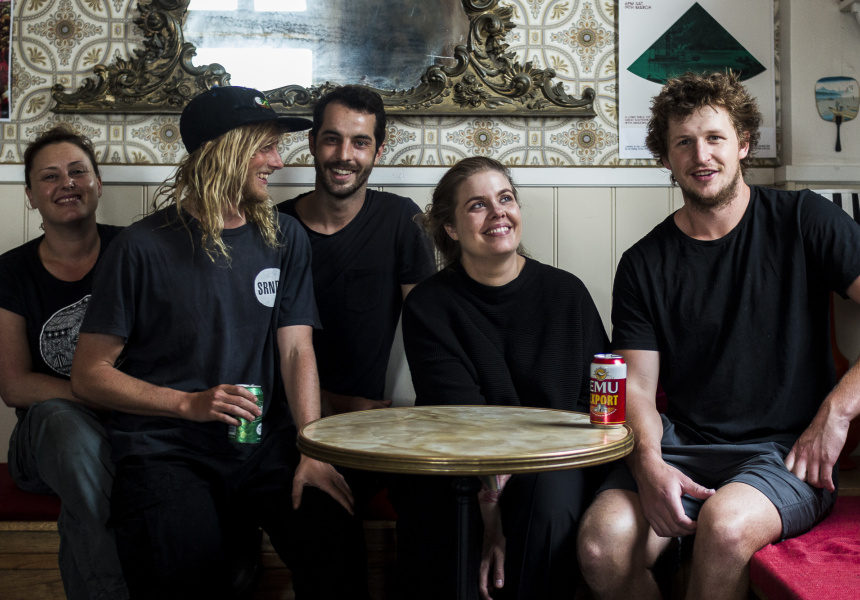 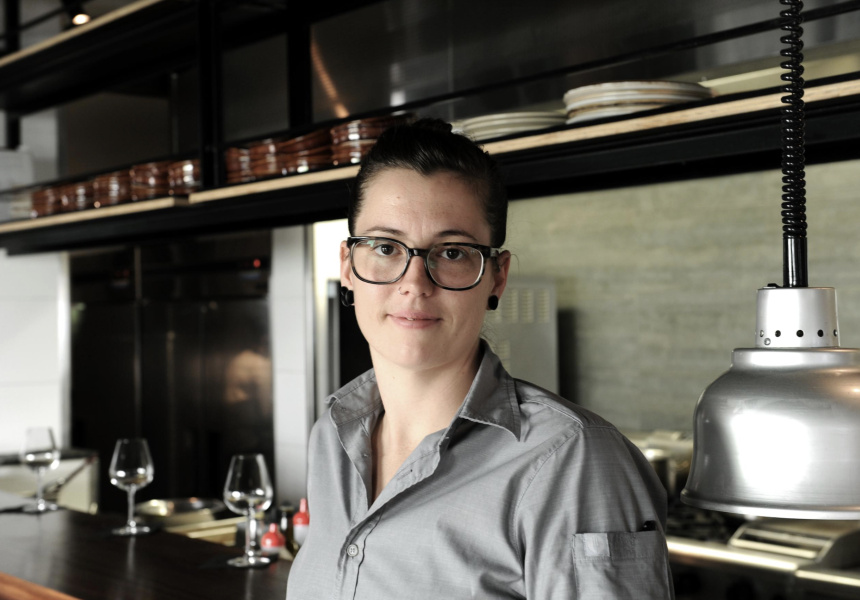 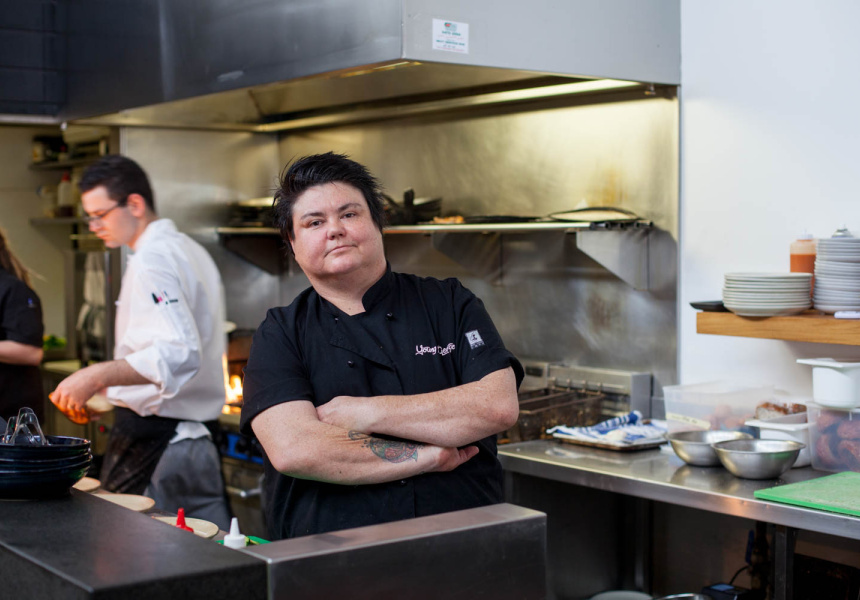 For the series’ first event, Young George’s executive chef Melissa Palinkas has invited culinary firebrand Amy Hamilton from Albany’s Liberte to George Street for a one-off Dim Sum Den Night. A chance meeting with Hamilton at an event at government house convinced Palinkas to drive down to Albany to eat at Liberte and try the restaurant’s fabled pork skin and yabby noodles for herself. The two have been friends and comrades-in-aprons since.

“I feel she’s on my wavelength in terms of left-of-field flavour combinations,” says Palinkas. “I try to put a spin on things and she puts a great spin on Asian food. The menu looks really good. I’m looking forward to both our styles coming together.”

Here’s what Palinkas has told Broadsheet so far about the dinner. Young George’s under-ground cellar – the venue for the event – will be decorated speakeasy-style with props on loan from Perth nightclub Connections. Palinkas’s wife and restaurant general manager Susan Whelan will be slinging spice-sympathetic cocktails through the night and dinner will be broken down into four courses of food including Liberte’s aforementioned pork skin cult dish in-the-making. (Palinkas also let slip about octopus cooked in the style of buffalo wings and a tom yum rabbit soup). In short, this won’t be the sort of dim sum experience you go to Northbridge on Sunday mornings for. Like her zero-plastic kitchen policy, it’s another way Palinkas is shaking things up.

“I wanted to do collaboration dinners not just to showcase my own style, but that of other chefs,” she says. “I want to promote women chefs and prove that we’re just as capable as male chefs. It’s important to get our names out there and prove that it’s [cooking] not just a male-dominated industry.” 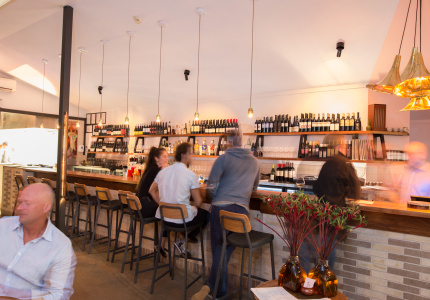