Making a meal of melted cheese. 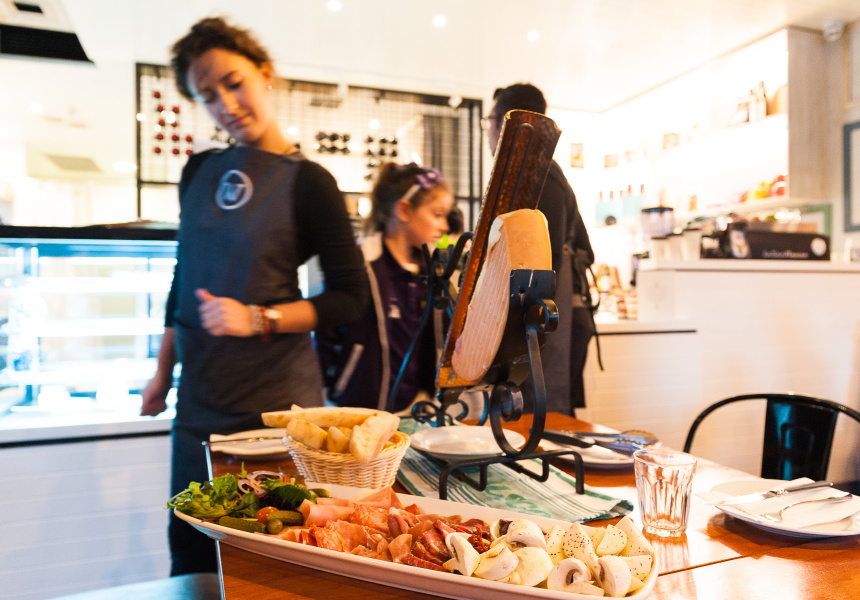 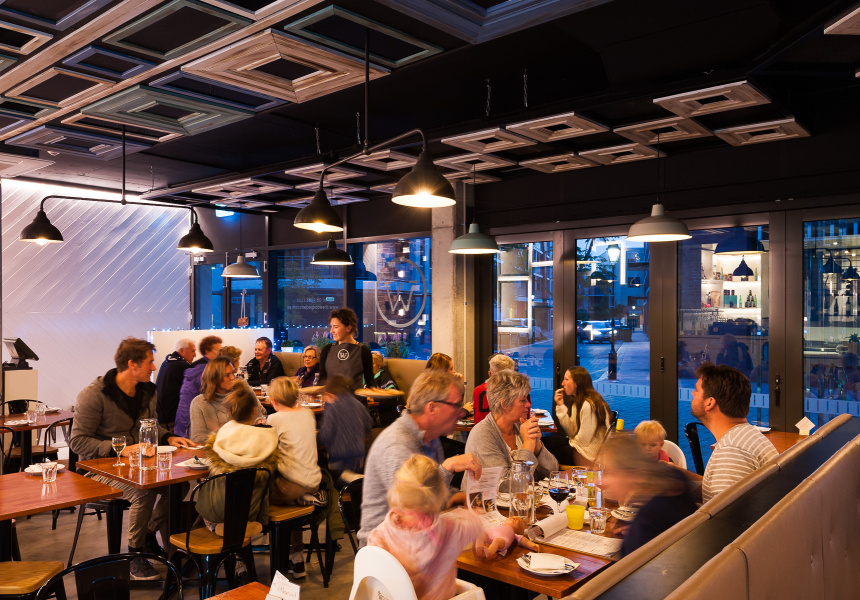 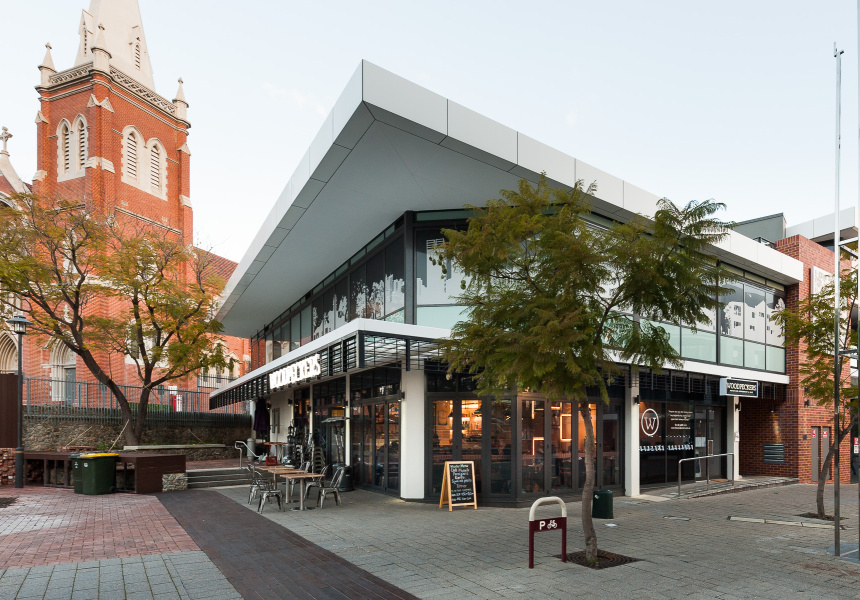 Woodpeckers Woodfired Restaurant & Cafe in Subiaco is no stranger to being in the news. During last year’s Christmas break, co-owner Nathan Teo and one of his staff chased and caught two armed offenders who had stabbed a man nearby. More recently, Woodpeckers has made headlines for purely gastronomic reasons thanks to the addition of Raclette to its Italian and French menu.

As well as the name of a French cow’s milk cheese, Raclette is also the name of a decadent Swiss dish and it’s the latter that has caught the attention of Perth diners. Using a heater to melt a half-wheel of Raclette cheese, the molten end-result is scraped onto diners’ plates to be enjoyed with accompaniments including baked potatoes, cured meats, gherkins and wood-fired bread.

Teo and his wife Tiffany, also owners of Northbridge board game-themed Cafe Myriade, were introduced to Raclette by Woodpeckers’ pizza chef Andrea Nicorelli, who hails from Genoa and had served the dish in a restaurant in France.

“Our biggest challenge was to secure the cheese, which isn’t a big seller in Perth, so we started with a few wheels of local Raclette,” says Teo. “We had our French friends try it first, to make sure that it was authentic. Getting the French cheese takes three weeks to ship and two weeks in quarantine – our first order will arrive in the next couple of weeks.”

According to Teo, Woodpeckers is the only Perth restaurant serving Raclette and has invested in four imported Raclette machines. Despite strong demand after only six weeks on the menu, there are no plans to add any more. As Teo says, “We’re not trying to be a cheese house.”

Reservations are essential with current wait times of at least a week, depending on day and time. Each booking lasts around an hour.