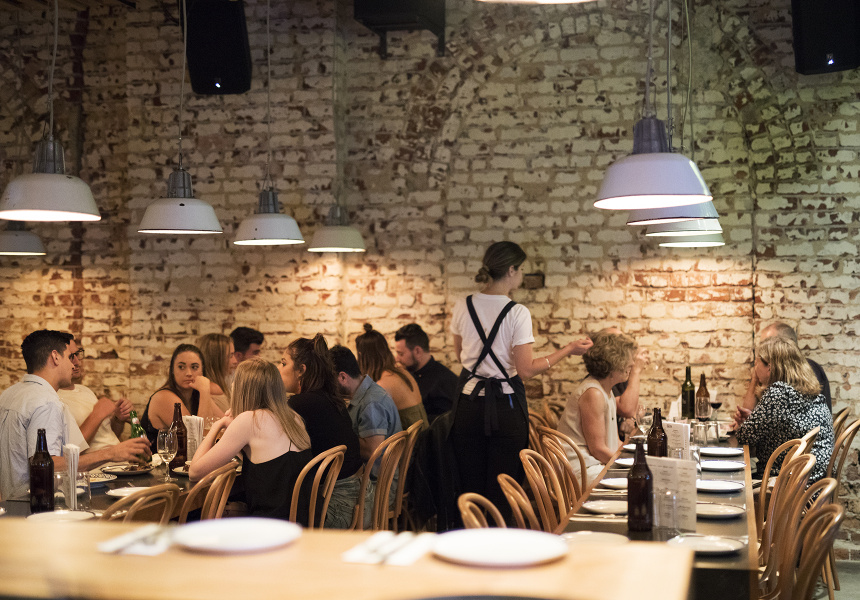 The new-look Pleased To Meet You.

Pleased To Meet You owner Clint Nolan is shaking things up at his casual Northbridge diner. Together with head chef Michael Antonievich, the duo has written a new Asian-influenced menu featuring dishes from Japan and southern China.

“The original menu at Pleased To Meet You always featured a strong Asian slant with long-standing dishes such as roast-pork ramen and pastrami boa sitting alongside the American-inspired fare,” says Nolan.

Nolan says he noticed a demand for fresher, lighter and less carbohydrate-driven dishes across all his venues, making the new direction an obvious choice.

“Henry Summer had just launched, La Cholita had undergone a substantial kitchen renovation and it was time to take a step back and look at how each of the group’s venues were meeting the needs of the Perth public,” says Nolan.

Featuring beef teamed with gochujang (Korean chilli paste) and pickled daikon radish, and served with nori crisps and an airy onion soubise, the Korean beef is typical of the new menu. Elsewhere: pan-fried rice cakes stand in for gnocchi in the “Japanese Bolognese”.

The interiors have also been revamped. Among the changes regulars might notice: a living green-wall, lower tables and more comfortable seating to cater for larger groups settling in for the evening. Nolan says the city workers who once ate and left within an hour have been replaced by couples, families and groups of friends catching up over shared plates meals and bottles of wine.

“We saw our customers wanting a more traditional and intimate dining experience,” says Nolan. “The high tables and stools have been swapped for low tables and more comfortable Bentwoods [chairs] the wine list has been extended, and the spirit offering somewhat simplified.” 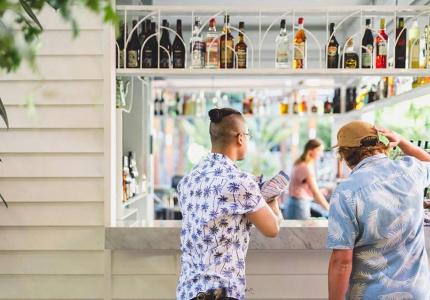