A childhood memory inspired Kurt Sampson to become a chef. In partnership with Hostplus, he shares how his love of Middle Eastern cuisine has found him work around the world. 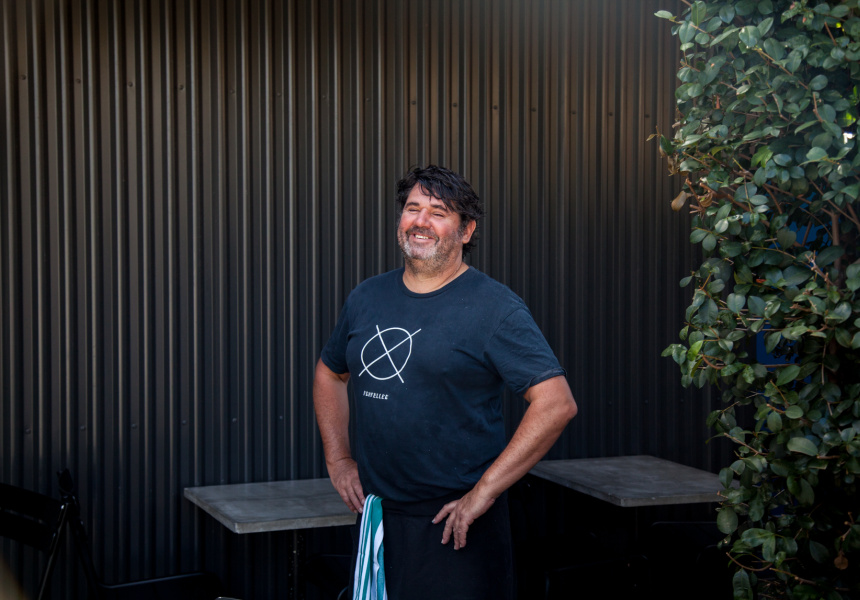 As a kid, New Zealand-born chef Kurt Sampson worked with his father in the wool trade. For a while he thought he would follow his dad into the industry. But witnessing one of his father’s friends cooking gave him other ideas.

“I have fond memories of seeing my dad’s mate cooking up some kidneys,” says Sampson. “He had this look of contentment and pleasure, like a kid in a candy shop. I knew then I wanted to achieve that.”

The realisation sent him on a path through kitchens around the world, including stints at 190 Queen’s Gate in London; O’Connell’s, MoMo and Harvey’s in Melbourne; Star Anise in Perth; and now, Propeller in Fremantle, where Sampson is head chef. There he heads a Levant- and Mediterranean-inspired menu – with dishes such as chicken kibbeh, octopus stifado and pumpkin manoushe – that honours his love of Middle Eastern cooking.

Such influence stretches back to when Sampson was training to be a chef at TAFE in Auckland. While studying, he worked nights at Caravanserai, a local Mediterranean restaurant and lounge bar.

“The chef used to cook what his mum cooked back in Turkey,” says Sampson. “His love and passion for food was contagious.”

After graduating in the ‘90s, Sampson moved to London and worked at 190 Queen’s Gate, under the tutelage of celebrity chef, Antony Worrall Thompson. “At the time he was hot property,” says Sampson. “He was always in pursuit of the latest food trend.”

When Thompson opened a new restaurant, Zoe, he asked Sampson to join him. “I hung out there for about a year as a sous chef,” says Sampson. “[Thompson] was constantly changing his menus and it exposed me to some amazing ingredients. He allowed me to cook Mediterranean and Levantine food, which became a passion.”

Sampson then moved to Melbourne where he befriended Lebanese-born chef Greg Malouf at O’Connell’s in South Melbourne. Malouf enlisted his help to open flagship restaurant MoMo, and to assist on cookbooks Arabesque and Moorish.

“[Malouf] is a master of Middle Eastern food,” says Sampson. “He has a very similar palate and temperament to me.”

Sampson says he loves Middle Eastern cuisine for the way it marries flavours. “At any one time you’ll have a bit of sweetness, then you’ll hit some spice and it’ll be washed down with yoghurt and something with a bit of acidity,” he says. “You’ve got so many flavours in your mouth without it being a complete shemozzle; they all sort of work together. Also the textures in the cuisine are magical.”

Sampson says loving a certain style of cuisine is a great prerequisite to working in the industry. Not just for his own pleasure, but for identifying a career path.

“Eat at places you think you would like to work at,” says Sampson. “If you enjoy what you eat, approach them.” It’s worked for him. 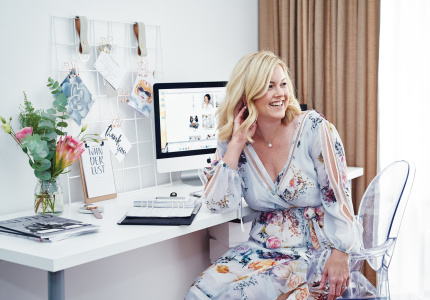