A fun addition to the State Buildings. 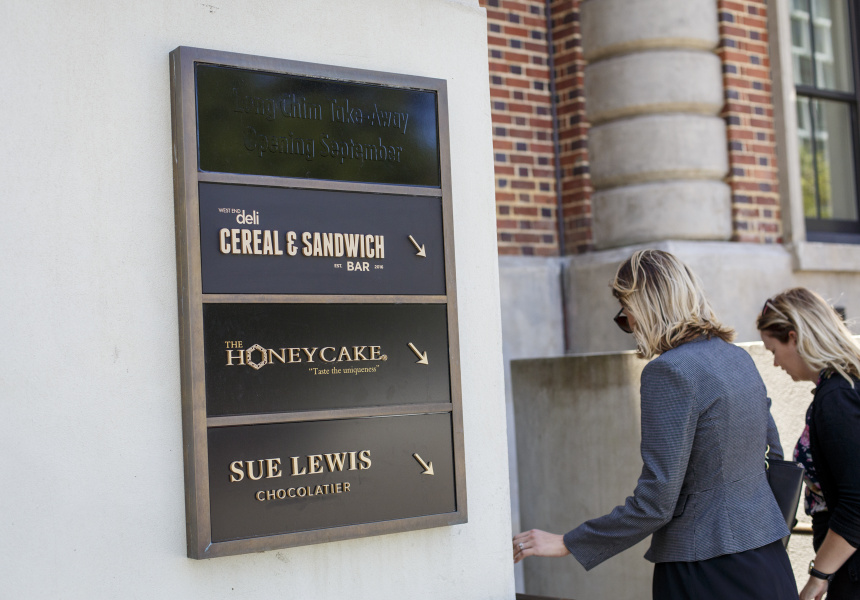 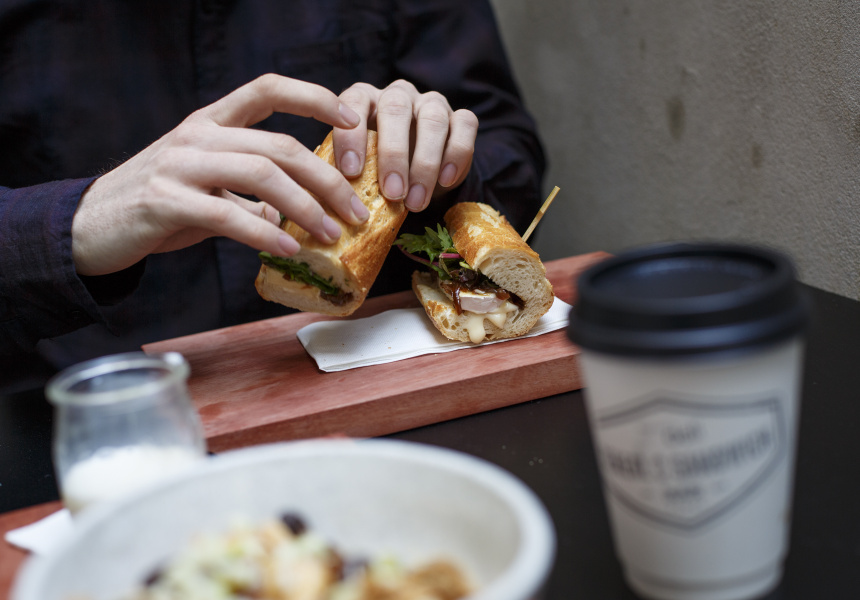 Justin and Christine Peters, the husband-and-wife team behind the much-loved West End Deli, had no plans to expand into the city. But when you are given the opportunity to be part of the State Buildings, it’s hard not to feel a little inspired.

Originally, the plan was to open a sandwich bar serving the Deli’s popular baguettes, but after seeing the space in the buildings’ lower levels, the Peters changed their concept. Enter the West End Deli Cereal and Sandwich Bar.

“When I first saw the space, I thought it would be perfect for that underground New York feel, and the idea to have cereal in the city was one that I thought would work”, says Justin, who found inspiration in cafes such as New York’s Kith Treats, and Cereal Killer, a London eatery that serves more than 100 different cereals from around the world. “How many of us grab a bowl of cornflakes as we’re racing out the door because that’s all we’ve got time for?”

“A big part of what we’re doing is packaged ready-to-go, so you can sit at your desk and eat. We want to make it your lunchbox in the city,” says Justin. “You get your own little sealed milk bottle. We do all different types of milk from Bonsoy to rice, almond, strawberry, chocolate and banana.”

UberEATS is on board to deliver cereal and coffee for those early morning meetings, with beans supplied by Northbridge Coffee Roasters. The lunch menu offers West End Deli pies, salads and those aforementioned (made-to-order) baguettes such as pork belly with slaw, onion rings and chutney, and crispy prawn with lettuce, pickled carrot, preserved lemon, mint and coriander.

As well as welcoming their new addition to the family, the Peters are also celebrating 10 years of the original West End Deli. While the couple plans to “inject some new life and vigour” into the West Perth cafe, the immediate focus is enjoying their CBD expansion.

“A little bit of nostalgia always goes a long way, and that’s what the whole place is about,” says Justin. “It’s like sitting in somebody’s apartment having a bowl of cereal before you go to work. Just a bit of fun, really.”