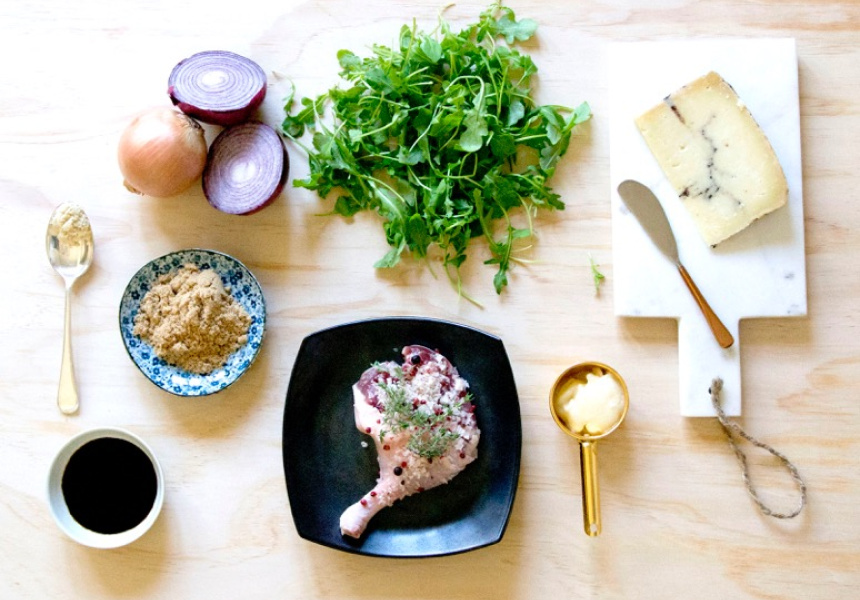 When Perth friends Rebecca Ewing and Katherine Wilkinson encountered a duck-burger food truck in the UK, they knew they had to bring the idea home. With a successful May launch event under its belt, Twin Beaks will unleash its confit-duck burger range at the Winter Supper Club when it returns in June.

As the stall’s name suggests, Ewing and Wilkinson share a playful streak, yet the former crew members of Must Winebar and Clarences are serious about converting people to the joys of a well-made duck burger.

“Burgers at the moment seem to be monstrous, almost grotesque,” says Ewing. “We’re trying to make ours more refined, and embrace what a burger should be – an excellent sandwich, essentially. I think it’s the only burger of its kind in Perth.”

The Winter Supper Club will be held at the Perth Town Hall, Corner of Hay and Barrack Streets, Perth, on the last Fridays of June, July and August from 5pm to 9pm.