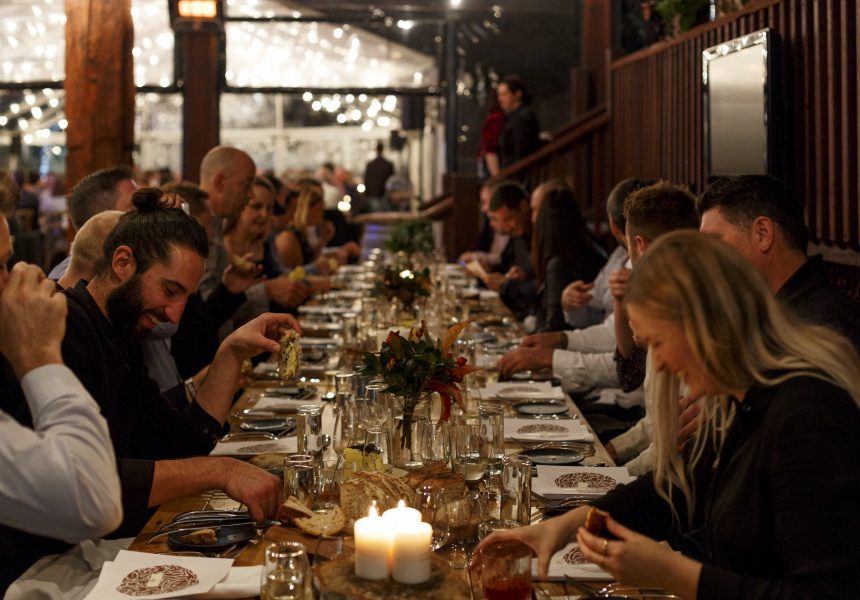 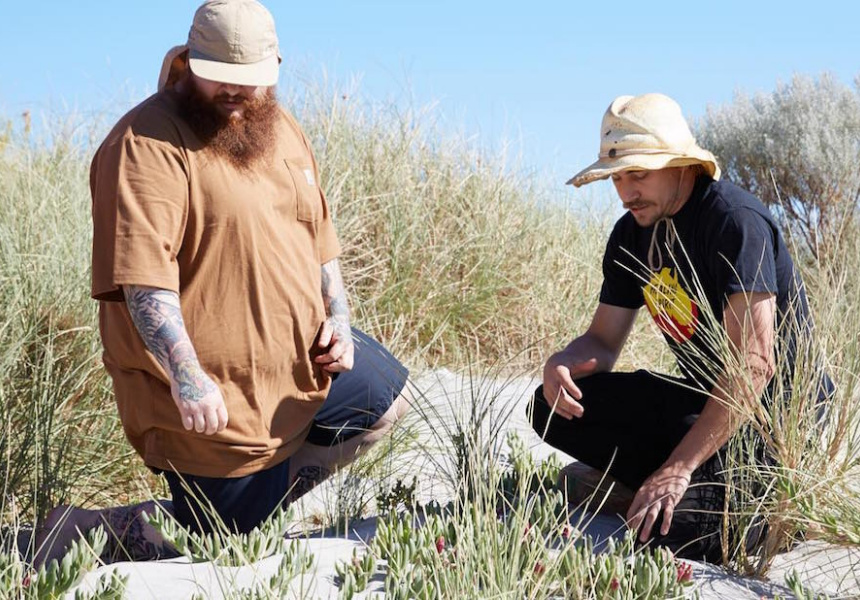 Winter is coming. And it promises to be a very delicious, very good time. Or at least for those planning to attend this year’s Truffle Kerfuffle, anyway.

Now in its eighth year, the Southern Forests region’s annual June weekend of eating and drinking is a key event on the state’s food calendar. Like the name suggests, the black truffle (Tuber melanosporum) might have inspired the event – during the local truffle season, between June and August, the Southern Forests produces 80 per cent of Australia’s black-truffle crop – but Truffle Kerfuffle is an across-the-board celebration of the region’s food and drink.

As far as people-you-might-recognise-from-telly go, this year’s line-up includes My Kitchen Rules judge Pete Evans and Poh Ling Yeow of Poh’s Kitchen and Masterchef fame. Both will appear throughout the festival: Evans is putting together the menu for Friday’s opening-night feast and will be at the intimate two-hour Chef’s Cabin series hosted by Broadsheet Perth editor Max Veenhuyzen. (Each Chef’s Cabin cooking demonstration is capped at 26 guests and includes wine and tastings of the dishes prepared).

Joining Evans and Ling Yeow are some of Western Australia’s hottest cooking talent chosen from both metropolitan and regional restaurants. This year’s line-up includes Aaron Carr – chef-patron of Dunsborough’s Yarri – who will team up with the Mary Street Bakery crew at Saturday’s Magical Manjimup Brunch. And Melissa Palinkas of Young George and Nic Wood of Santini, who are teaming up for Saturday’s long-table dinner, L’Elegante Tartufo.

Truffle Kerfuffle is about more than just big-ticket dinners and cooking classes. The festival village beats at the heart of Truffle Kerfuffle and its two-day program includes truffle dog demonstrations, wine classes, free cooking demonstrations for children and adults, live music, and a festival marketplace that includes pop-up restaurants and bars. (A ticket to the village is required and there are additional activities a combination of free and ticketed events). Hungry? Us too. See you at Fonty’s Pool in June.

Truffle Kerfuffle is being held at Fonty’s Pool June 21–23. Tickets are available online.