The Tribute Coffee and Kitchen Opens in Shelley 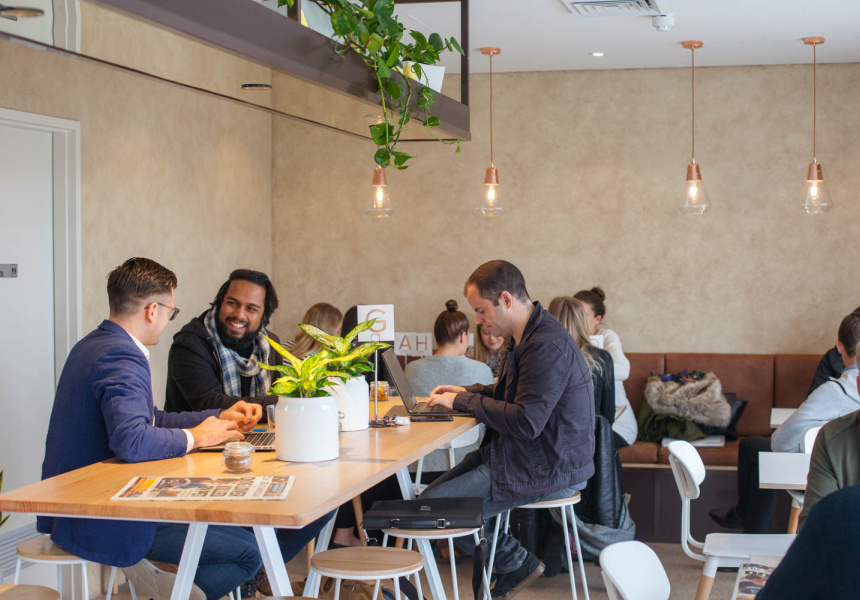 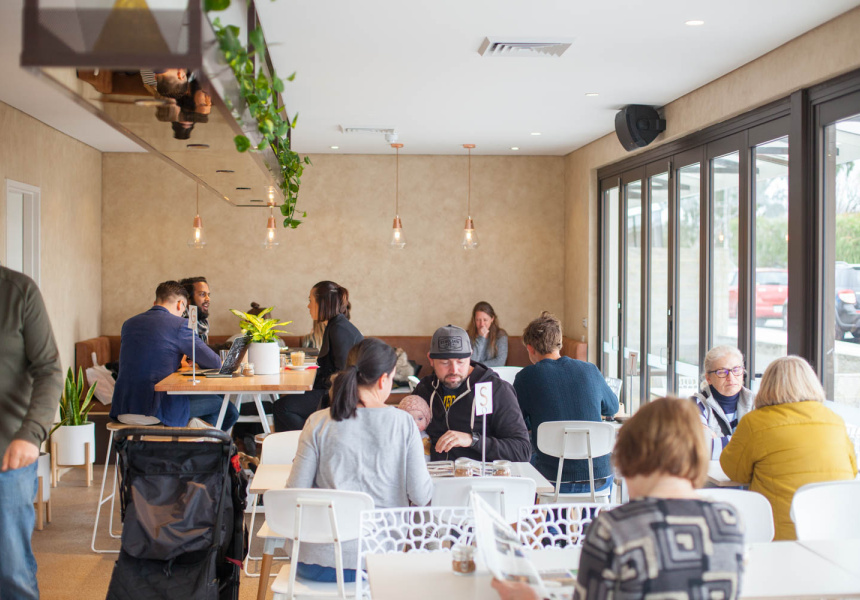 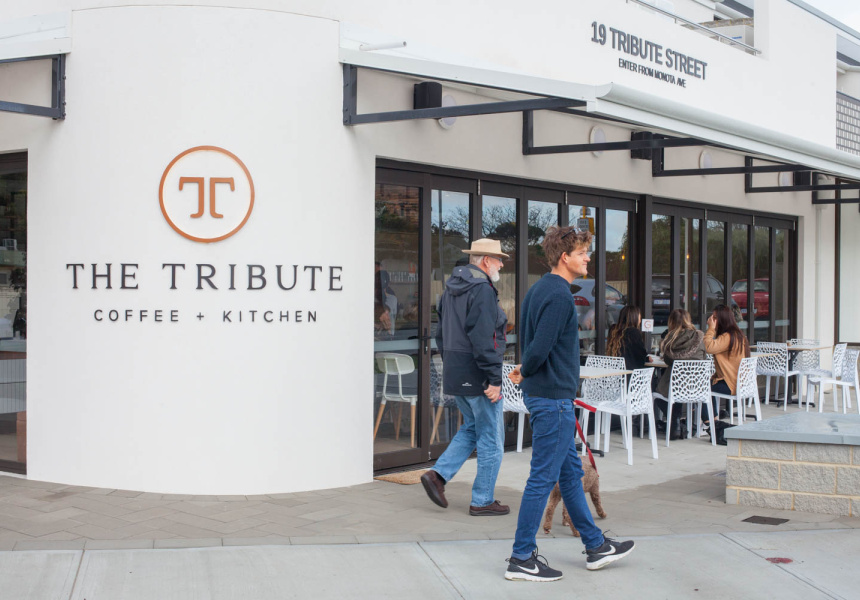 Many of us would be happy with a successful career and the prospect of a comfortable future, but Caleb Dalziell wasn’t convinced that was how he wanted to live his life. Moving to India with his wife and newborn son, he left behind a career in property development and spent two years working with an organisation that employs women caught in the sex trade. Returning home to Shelley, he opened The Tribute Coffee and Kitchen at the end of the street he grew up on.

“We had to come home for our family’s sake,” says Dalziell. “What didn’t leave us was business being used for good. We were inspired by the way you don’t have to use charity to make a positive impact on a community.”

While Dalziell manages Tribute, the cafe is co-owned by three of his friends: Alwin Verbeek, Luke Mason and Ray Darch. All share Dalziell’s zest for hospitality, good eating and giving back.

Head chef Nathanael Dib oversees the kitchen. Despite only just turning 21, he’s amassed an impressive resume that includes an 18-month stint at the late Restaurant Amuse as well as time at Sydney fine diner, The Boathouse on Blackwattle Bay. Middle Eastern influences dot the all-day menu: think Ottolenghi-inspired dishes such as pancakes with cardamom-infused apple and house-made sweet dukkah. Much of the cooking is gluten-free with dairy-free and vegan options also available.

Despite its suburban address, Tribute slings coffee daily and its owners are already toying with the idea of introducing weekend dinner services.

“The space comes to life at night,” says Dalziell. “Give us six months of sustainable day trade and that’s top of the priority list.” 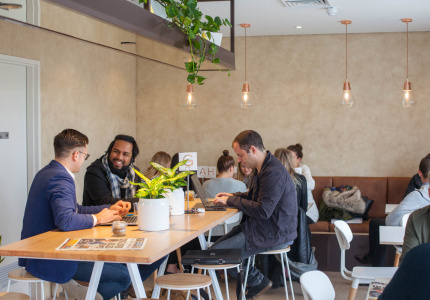 The Tribute Coffee and Kitchen