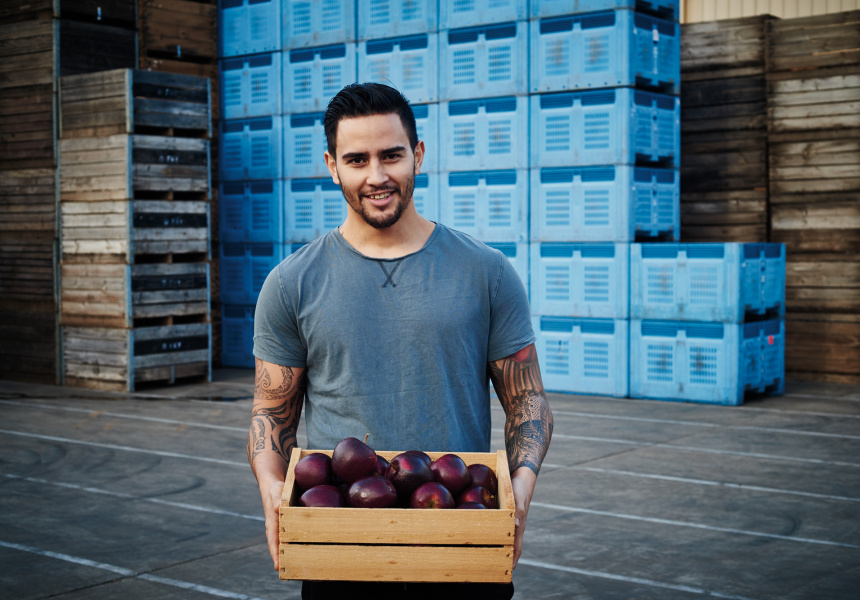 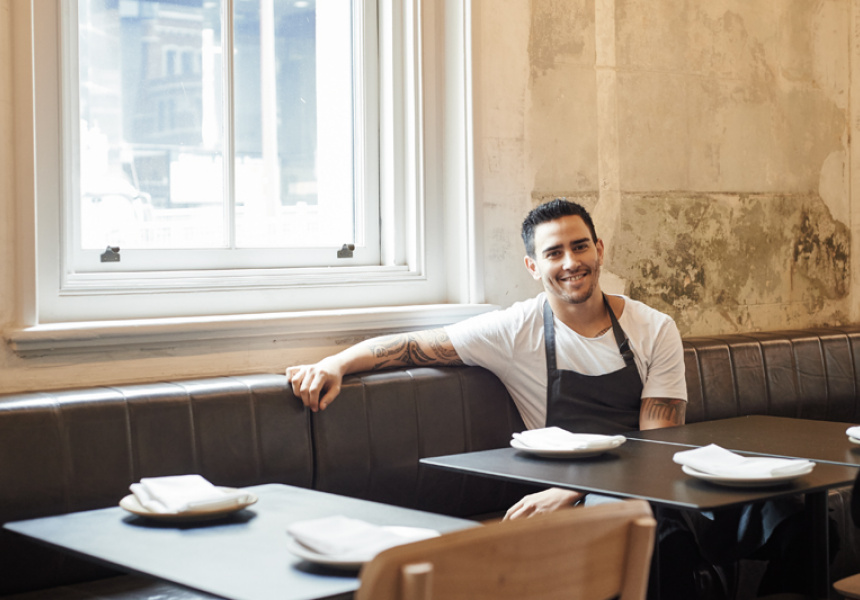 Chef Jesse Blake doesn’t like standing still. Currently back in Perth with wife and fellow chef Kate Christou (in 2019, the couple moved to Dubai to open Lowe, a contemporary open-fire-cooking restaurant), the opening head chef of Petition Kitchen is missing the hum of the kitchen. So much so, he’s asked if he can borrow someone else’s for a couple of nights each week to scratch that itch. The result is Eye Heart Rabbit, an intriguing proposition and the sum of two different culinary influences.

The first is Sal’s Pasta Deli, the Cottesloe joint that’ll be Blake’s home away from home on Mondays and Tuesdays for the next six weeks. Owner Paul Salmeri has been winning over locals since 2018 with his house-made pasta, deli meats and other products exemplifying la dolce vita, and Blake is looking forward to channelling this Italian flavour. The other inspiration? Dubai, a city that has much more to offer diners than restaurant outposts opened by international chefs (though there are plenty of those).

“We were going to go Italian initially, but then thought we’d do something left field and introduce some of the Middle Eastern influences we’ve picked up from Dubai,” says Blake. “In Dubai’s Old Town, there’s everything. Turkish food, Lebanese, Georgian, Moroccan. There are these Iranian grills that have been run by the same family for 20 years. All this stuff is really popular, but you really need someone to take you there.”

Although Blake certainly isn’t the first chef to fuse Italian and Middle Eastern food (Venetian, Sicilian and Sardinian cuisines were all influenced by the Middle East), the set menus at Eye Heart Rabbit will offer a contemporary take on both cooking styles.

On the meze menu (not dissimilar, Blake points out, to an Italian aperitivo selection), expect dips, dolmades, stuffed capsicum and woodfired bread. A pasta course (such as a rabbit-and-pork bolognaise) will follow, then a larger meat or fish dish, then dessert (such as hibiscus-roasted figs with pomegranate and fig-leaf oil). Each service is limited to 20 guests, and all dishes will be served family-style – a nod to the relaxed dining experience Blake hopes to create.

“We’re trying to keep it super-casual,” he says. “We don’t want people to think it’s fancy – we’re just trying give people in the neighbourhood something delicious to eat. You’re eating in a room with low tables and odd chairs, surrounded by olive oils, pasta, deli meats and things like that. It should be a lot of fun.”

And the name? It’s a sweet salute to Christou, who Blake’s nicknamed – you guessed it – Rabbit.

Eye Heart Rabbit will be held every Monday and Tuesday till March 23 at Sal’s Pasta Deli. Tickets are $75 per person (two guests minimum) and include BYO fee. Guests can choose from either a 6.45pm or 8.30pm sitting. Bookings can be made via SMS on 0488 019 845.