The new 80-seat, licensed space will open for lunch and dinner and adds pre-batched cocktails and a bespoke burger-friendly beer to the Short Order menu. 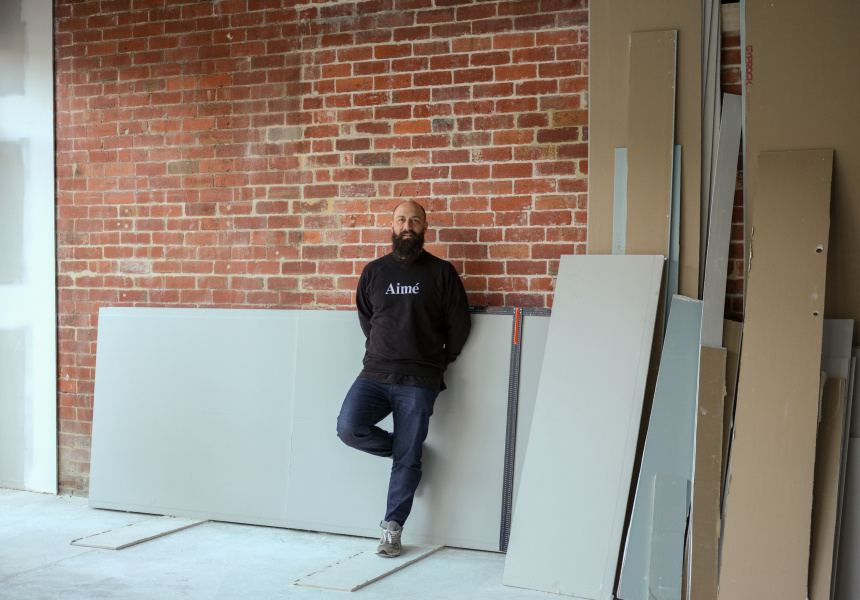 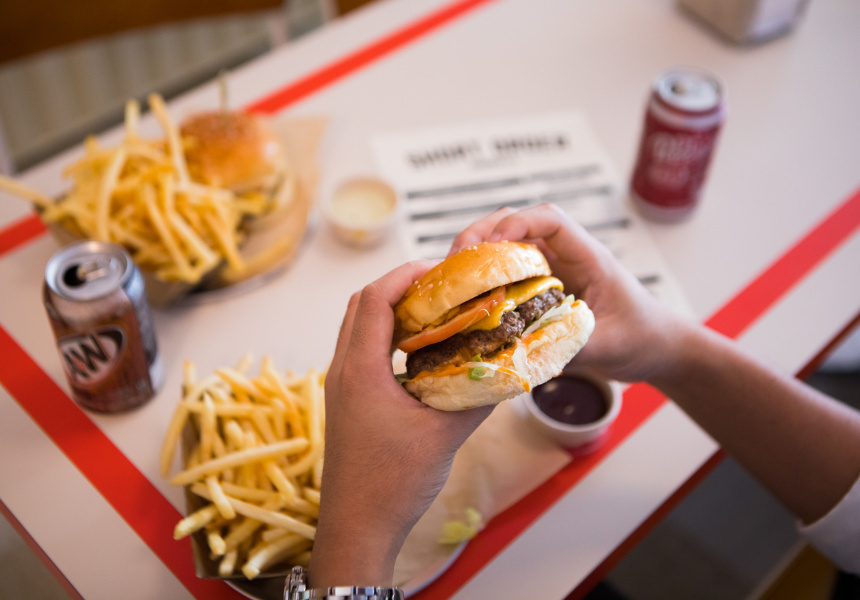 Simon Kony didn’t plan on establishing a west coast burger dynasty. A burger enthusiast that moved from Melbourne to Perth for love, he began his Short Order Burger Co pop-up at The Mantle (now The Sunshine Harvester Works) in March 2015 with a view to having some fun and possibly establishing a side-hustle. The side-hustle eventually became his main gig and, five years on, Short Order is now firmly entrenched as one of Perth’s benchmark burgers. (The opening of Short Order’s CBD outpost in early 2018 remains a red-letter day in Perth’s burger history).

Now the story comes full circle with Short Order announcing it will open a full-time restaurant in the heart of the Fremantle business district this spring. Located opposite the Fremantle Town Hall, the new 80-person restaurant is as much a celebration of the Short Order story as it is the exciting change sweeping through the port city.

“The new place will feel like the evolution of Short Order: it’ll be Short Order 2.0,” says Kony. “I see what’s happening around Fremantle at the moment – with all these new buildings opening up and government departments moving into Freo – and just want to be part of the evolution of the new Fremantle.”

So what can eaters expect at Short Order 2.0? For starters, Short Order’s core menu will swell from seven burgers to eight with the addition of a new vegetarian burger that will be launched to celebrate the opening of the Fremantle outpost. Unlike the existing Fremantle pop-up which only opens for limited nights during the week, the new spot will open daily for lunch and dinner. The biggest difference however, is that the newest Short Order will be licensed with guests able to order wine, beer and pre-batched cocktails with their burgers. Like the clipped menu, the drinks list will be equally concise. The beers and wines will all be West Australian and include a collaborative, sessionable lager that Kony says will play nice with the food. (The identity of the brewery, at this stage, is still under wraps).

Mata Design – the same Perth design studio responsible for the tasteful reboot of Kailis Fremantle – will be in charge of fitting out the space. Expect a combination of the timeless diner elegance of the Hay Street outpost and the grungy, Freo-esque charm of the Sunshine Harvester Works pop-up. The new space will include both indoor and outdoor seating with entry via both the front and rear of the store.

While this announcement is good news for burger fans, the downside is that the move to new Fremantle digs means Short Order will close the chapter on its time at Sunshine Harvester Works. Although Kony is excited about moving closer to Freo’s city centre, he’s also thankful for the opportunity he was given.

“Because of the Mantle, I’ve been able to get Short Order to where it is now,” he says. “The Mantle trusted me with a kitchen with a long-term lease, they let me rent the kitchen by the hour and they helped me through everything. I’ve appreciated my time there. It’s bittersweet and sad that we are leaving.”

On the upside, says Kony, Short Order moving out of Sunshine Harvester Works frees up space for another food vendor to take its spot in the Fremantle food incubator. In a strong endorsement for Sunshine Harvester Works’ micro-business model, Kony says he is happy to talk to potential operators about his experiences running a pop-up food business there over the past five years.