Short Order Burger Co to Open in the CBD 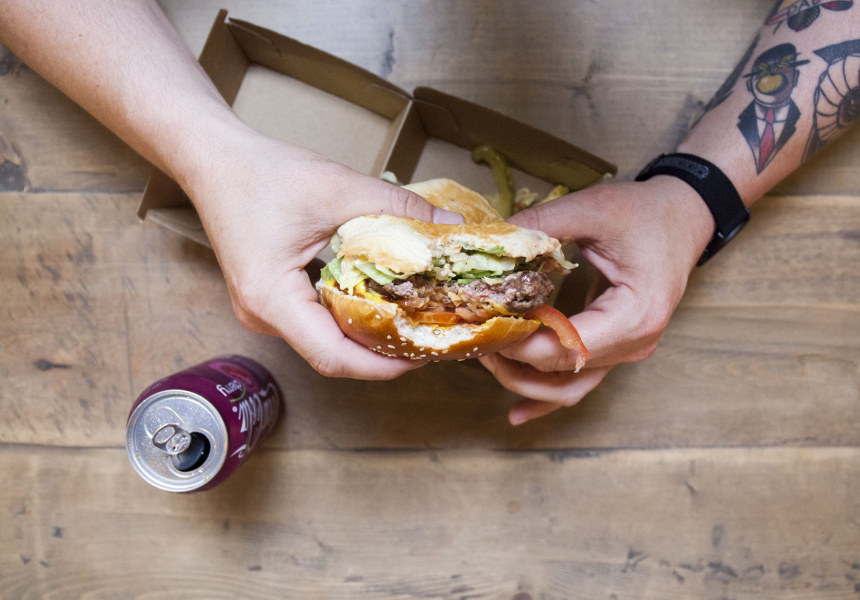 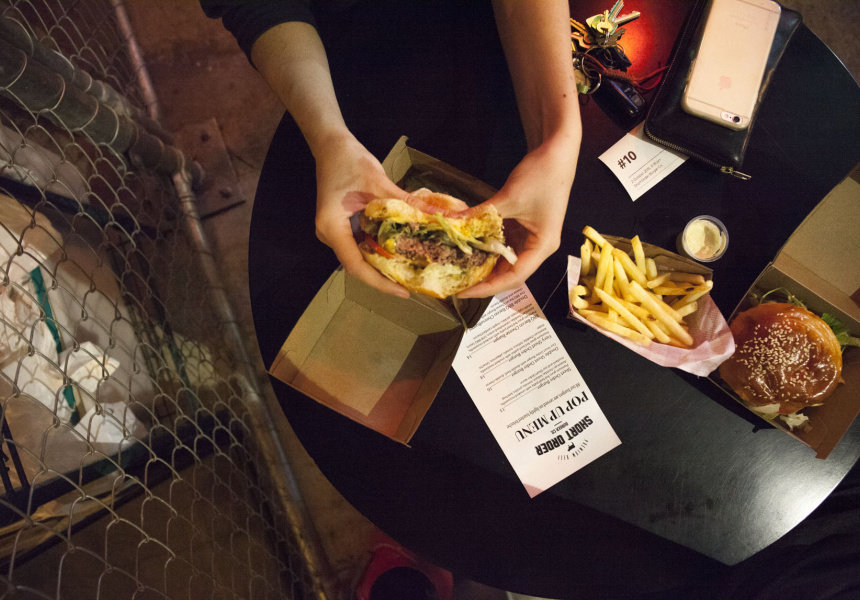 In long-awaited news that will excite many, Short Order Burger Co is opening a permanent restaurant in the CBD before year’s end.

Owner Simon Kony says he is looking forward to being part of the CBD burger community.

“It’s about translating what we do at The Mantle to the CBD lunchtime trade, which I’m hoping will work,” he says. “It’s a really good opportunity to show the CBD and north side of Perth who we are.”

Short Order’s Perth restaurant will open on Hay Street in the ex-Aroma Cafe site next to the Apple Store. Seating will be largely al fresco, and there will be capacity for around 70 diners. The venue has been completely renovated and a brand new kitchen fitted.

“The current downturn in the market has allowed me to look into things like this,” says Kony. “I don’t think I would have pulled the trigger had it not been for a good deal. It’s something that I’ve been trying to do for a very long time.”

Kony promises the restaurant will have a different feel to other CBD venues.

“It’s going to be a take on a diner,” he says. “It’s somewhere between the Grand Budapest Hotel lobby and an old-school diner, but done very tastefully. It’s a bit weird, but I hope people like it.”

Followers of Short Order’s Instagram will have noticed the recent testing of some off-menu items.

“We’re starting with the same menu and adding a few things as we go,” says Kony. “We’re going down the line of sandwiches and adding more sides. Expect a couple of surprises along the way.” 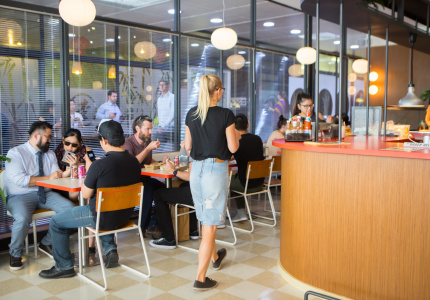