One of Australia’s favourite Italian wine importers is coming to Perth, Long Chim’s new cocktail list, plus a new era for Republic of Fremantle. 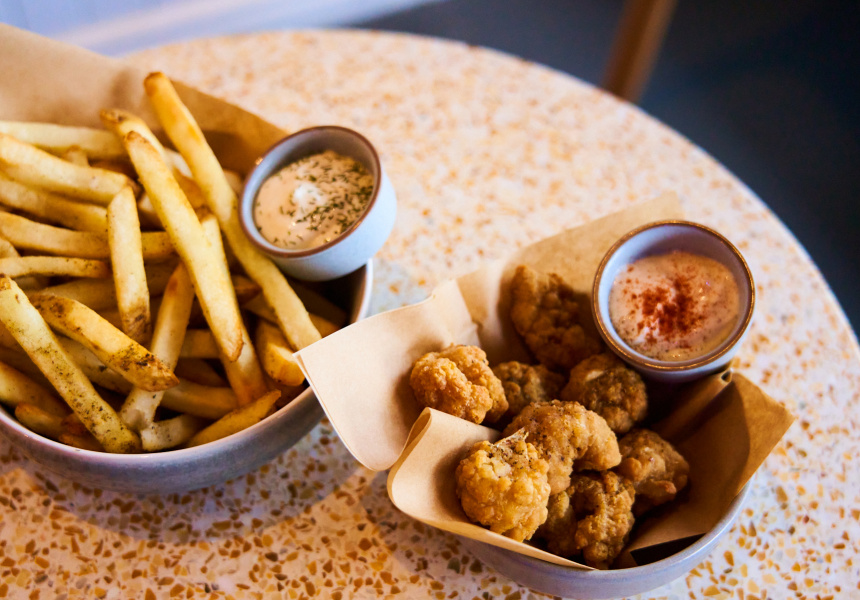 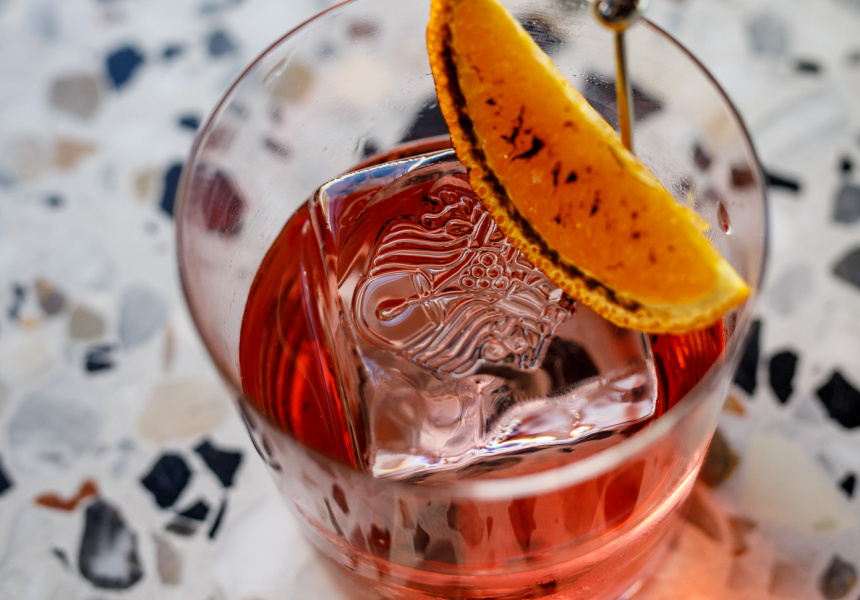 A day (or night) trip to Chiang Mai
Raucous Thai bar and restaurant Long Chim has unveiled the third iteration of its Lone Traveller cocktail program, this time looking to the mountainous region around the city of Chiang Mai in Thailand’s north for inspiration. Lemongrass, pandan and mandarin feature among the ingredients list, while the drinks are named after local landmarks and festivals such as the 700-year-old Buddhist temple Wat Umong and the city’s late-December cherry blossom festival.

New republic
The growth of Freo urban distillery Republic of Fremantle continues apace. Following a successful capital drive to raise $1 million, the Pakenham Street hangout is pressing go on its mezzanine-level expansion plans that will include a new bar, dining area and Gin School classroom. The new area is expected to be ready by the end of the year.

Wines of While heads to Piedmont
You might recall the name Giorgio de Maria from his association with wine-centric Sydney venues such as 121 BC, Cafe Paci and Paski Vineria Popolare. (Or perhaps from the back label of the last bottle of Cantina Giardino you drank: de Maria imports some of the Italian wines that are regarded as linchpins of the city’s natural wine scene.) The engaging wine raconteur is popping up at Wines of While at the end of the month to talk wine at the bar’s $100 six-course Piedmont lunch. Unsurprisingly, barolo – the famous nebbiolo red wine produced in Piedmont and one of Italy’s most famous wines – will be a feature of the day, not least because Wines of While staff have been squirrelling away and cellaring bottles for the day. The last few tickets are available online and by contacting the bar directly.

One of Australia’s best wine tasting programs
Although wine bars such as the Lalla Rookh Wine Store, Casa, Besk and the aforementioned Wines of While are keeping enoteca and cave du vin traditions alive, Lamont’s Cottesloe was Perth’s first modern-day wine venue to allow guests to buy a bottle at bottle shop prices and, with an additional corkage fee, drink it on-site. John Jens, partner at Lamont’s Cottesloe, continues to oversee one of the country’s most vigorous tasting programs, with guests able to sign up for masterclass tastings and dinners with paired wines. Upcoming producers include Forest Hill from the Great Southern, Mornington Peninsula’s thrilling Crittenden Estate and historic champagne house Pol Roger. Details of coming events are available online.

What the f-ck are you doing?
That’s the question behind – and the not especially PG name of – the new monthly event at Mosman Park neighbourhood bar, O Brother Bar. Starting on Wednesday, August 3, each evening features a series of eight-minute slideshow presentations given by Perth creatives. The inaugural line-up includes architect Nic Brunsdon, artist and academic Clare Mengler, furniture designer Aeden Sykes, and brothers James and David Weir, owners of the bar. The fun starts at 7pm in the top bar. People interested in presenting in future can email expressions of interest to david@obrother.com.au. 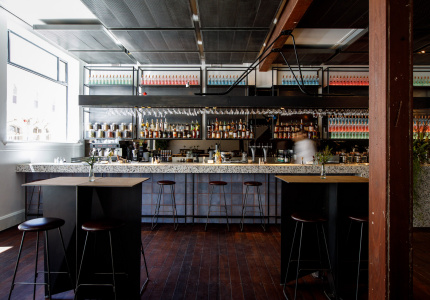