A Second May Street Larder is Coming to Mount Hawthorn

Eamon Sullivan’s community-minded cafe and restaurant spreads its wings north of the river. 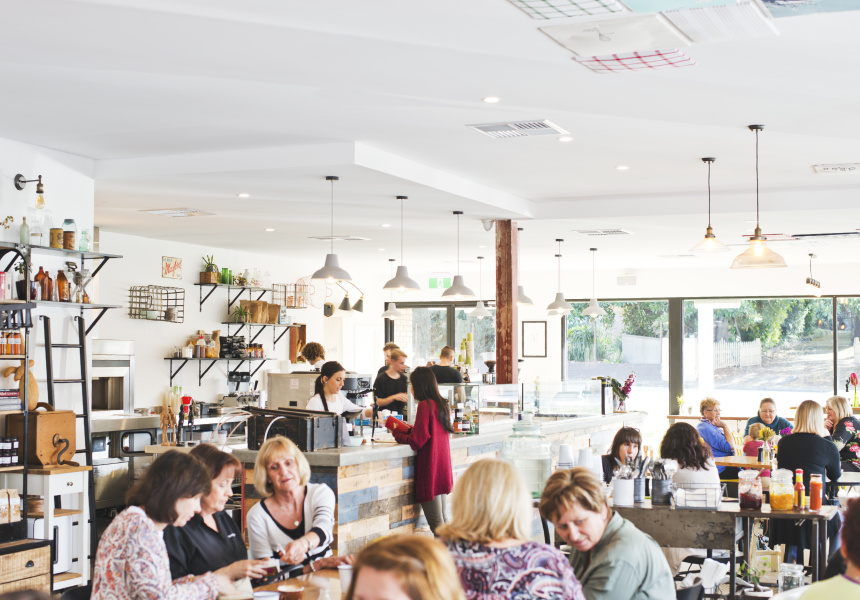 May Street Larder co-owner Eamon Sullivan had an inkling his Fremantle cafe and restaurant would find an appreciative audience in the inner-north. It took prodding from the Hawaiian Group, owners of The Mezz shopping centre in Mount Hawthorn, to convince him to act on his hunch. But there’s something in it for the former Olympian, too.

“The main reason I jumped at the opportunity is that I’m a local and The Mezz is just down the road,” says Sullivan. “I know firsthand how great the community in Mount Hawthorn and North Perth is and I feel that May Street Larder has a lot to contribute.”

Those familiar with the Fremantle original will recognise many of the dishes being served at the May Street Larder opening at The Mezz next month. The beef brisket hash, breakfast burrito, vegan bircher and fried chicken and waffle soul sandwich have all made the cut for the new menu. In the cabinet: fresh salads, gourmet sandwiches and house-made sausage rolls and pies. The new store will also feature an expanded larder range with house-made jams, preserves and pickles alongside takeaway meals. May Street Larder’s executive chef Scott Bridger will split his time between both venues and the new addition to the family will also be licensed.

The new space has been designed to be child-friendly and includes a play area. Guests can choose from both indoor and outdoor seating. Mirroring Fremantle’s green thinking, reusable straws will be available for gold coin donations (proceeds fund local ocean, beach and marina clean-ups) and locals will be able to exchange surplus homegrown citrus for food discounts.