A family- and pet-friendly microbrewery that celebrates drinking and thinking local. 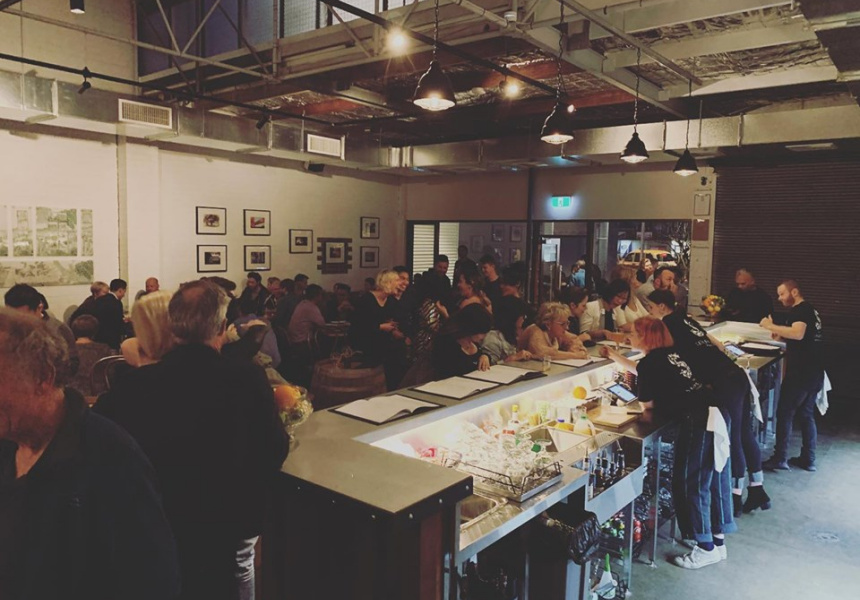 If major venue openings are any indication, Maylands is the suburb of the moment.

Hot on the heels of Lyric Lane comes its neighbour The Seasonal Brewing Co. The 300-person brewery and venue is the brainchild of locals Nicholas Southwell, partner Emily ten Raa, and hospitality veteran Michael Cheang of Frisk Small Bar and Alfred’s Pizzeria.

“Getting people into Maylands is a really important thing,” says Brody Watts, head brewer of Seasonal Brewing and formerly of Indian Ocean Brewing. “Being the local brewery for everyone in Maylands and the surrounding suburbs is what we want to focus on first and foremost.”

Watts is initially brewing 12 beers, with a starting range that features popular styles such as pale and red ales to more boutique brews: think saison, NEIPA (New England IPA) and grisette, a thirst-quenching French beer style. Special runs and limited editions will make an appearance with canning considered in the future.

“There’s a big focus on having a diverse range with all the flavours and what people are into,” says Watts. “It’s largely market driven but at the same time it’s good to be at the front of that market.”

There are three guest beer taps, a fully stocked bar and three on-tap cocktails. The venue is divided into three sections: the main bar, a beer garden and function hall (which can also be used as a seasonal bar: think gin and tonics in summer and red wines and bourbon in winter).

Food plays a significant role in the Seasonal Brewing offering. UK-born chef Danny Matthews, formerly of Lucky Chan’s, Vans and Don Tapa, has designed a menu that covers all bases from grazing plates to dishes reminiscent of the school canteen such as pies and sausage rolls. Customers collect their food from the pass and are welcome to interact with the chefs.

“The menu is globally inspired: I don’t think there’s one right cuisine,” says Matthews. “The idea is to be good value for money and hitting a price point. It’s not going to cost you an arm and a leg to have a beer and some decent food. The food’s going to be quite simple and elegant but plated quickly.”

Dishes range from snacks such as Reuben croquettes and pork crackling with chilli aioli to main courses featuring barramundi and Stirling Ranges ribeye. Spent grain, a waste product from the brewing process, is being used to make crackers and a sticky date pudding. Most snacks and sharing plates are under $20.

The venue is family- and pet-friendly with a children’s play area outside. There’s also a well-considered kids menu which includes vegetables, fruit and a juice box with every meal, as well as roast lunch offered on Sundays.

This article first appeared on Broadsheet on September 27, 2019. Menu items may have changed since publication.