The former El Publico chef is back with a new venue, menu and ingredients. 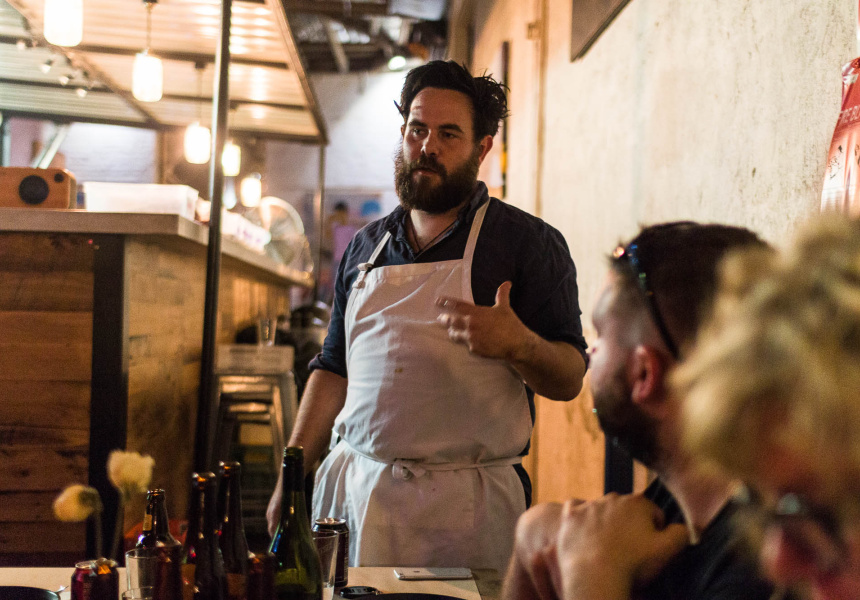 You can’t keep a good pop-up down. After Más’ sell-out first season at The Mantle in Fremantle, Sam Ward, the opening chef of El Publico and founder of Más, is relocating to Highgate’s Mary Street Bakery for season number two.

It’s not just the address that’s changing location, but the menu too – with Ward narrowing his focus on the traditions of the Yucatán Peninsula in Mexico’s southeast.

“You’ve got Mexican food, then you’ve got Yucatecan food,” says Ward. “If you look at the geography of the Yucatan, it’s right on the edge of the Caribbean, so you’ve got a lot more tropical ingredients. There’s also a lot more influence from the Mayans so you’ve got this really interesting food scene with a lot of ingredients they don’t use anywhere else in Mexico. Things like lima, which is a kind of lime, and Seville oranges.”

While the recipes and the contents of Ward’s shopping basket are changing for Más 2.0, the format is similar to the original with guests being served a five-course menu. Although Ward is happy to share his excitement about the Pemberton-grown tomatillos he’s got lined up for the three-week pop-up, he is (again) remaining tight-lipped about the exact dishes he’ll be cooking. But if the food served during Más season one is anything to go by – a tamale-like parcel of cheese and fungus wrapped in chard leaves was one of my standout dishes from 2016 – this is a party Mexican-food fans won’t want to miss. See you on Beaufort Street.

Season two of Más will be held at Mary Street Bakery. Dinners take place every Monday from February 27 to March 13. Tickets are $75 per person (corkage included) and are available online.