The Royal Hotel Is Reopening in the CBD in November

Publican John Parker's ambitious new project is all about giving “Perth its heart back”. 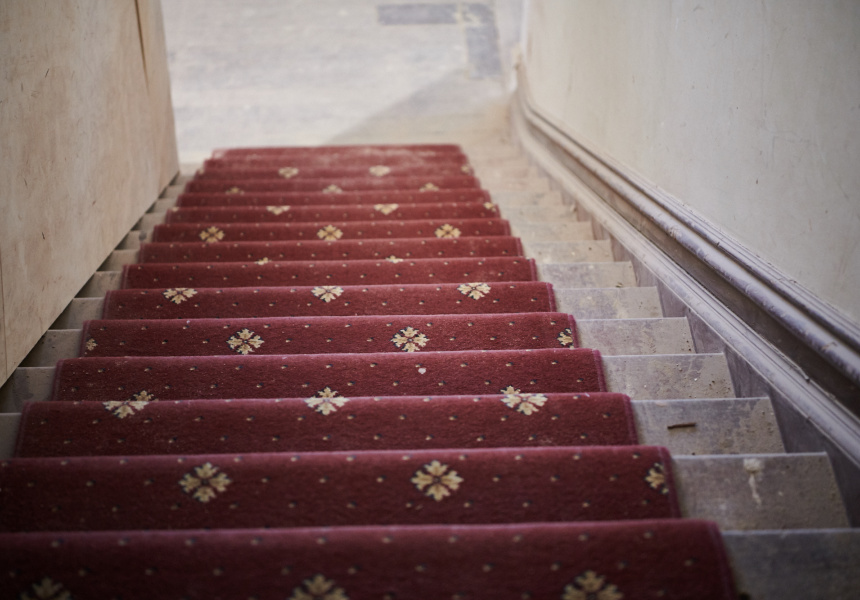 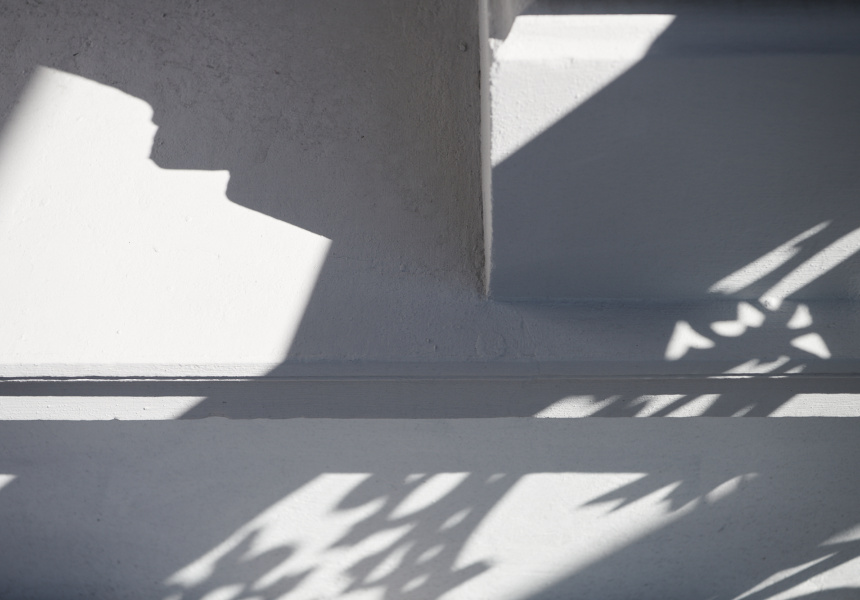 Hospitality is in John Parker’s blood.

He grew up in Auckland, New Zealand, living above his father’s pub. (His grandfather, meanwhile, owned pubs on New Zealand’s South Island). As a young adult, Parker spent a decade working in pubs in London and then nine years in Melbourne before Perth’s beaches and fine weather drew him over to open The Standard, a Northbridge favourite. For his next trick, the third-generation publican is taking the reins at one of Perth’s original hospitality venues: The Royal Hotel, long concealed by scaffolding on the corner of William and Wellington Streets. Parker wants to revive the landmark building in an homage to the “great Australian pub” of a bygone era, with a contemporary twist.

“I want to give Perth its heart back,” says Parker. “We need a place, a pub, that we’re proud of. This is one of Perth’s most historical hospitality buildings still remaining, and we need to do it justice. We want to retain the history, but we need to have a contemporary offering that reflects what people want today. Perth deserves an iconic corner pub in the CBD.”

Built in 1882, The Royal Hotel was right at the centre of activity in Perth and remains a landmark today. Its two floors are dotted with Victorian features such as a wrap-around verandah, original balustrading, exposed ceiling beams, wooden floorboards and arched windows. It is, says Parker, a building to behold.

“The hotel is almost 140 years old, so it's gone through a couple of different hands,” he says. “But predominantly, it’s remained a pub. Now, I’ve got a 25-year lease. I’m looking at this as a long-term thing. I want it to be an icon for Perth.”

The new Royal Hotel – designed in collaboration with Milieu Creative (Hadiqa, Goody Two’s) – will feature a number of different spaces, with a total capacity of 600 people. At ground level, a corner saloon with 16 rotating taps will open midday to midnight. Upstairs, patrons will find a more contemporary lounge, complete with chesterfields and numerous private spaces defined by the building’s retained original hotel rooms and archways. The different spaces – including a billiards room and perhaps even a karaoke room – will have their own personality, and share a different piece of the building’s history.

“Each room has a bit of a different story to tell,” says Parker, “whether that’s through the artwork or the design, or through the history we bring out.”

There will also be an upscale, accessible 50-person restaurant and a private dining room seating 12, though food will be served throughout the venue with table service the norm. Parker is also flirting with the idea of bringing back the lunchtime counter meal, but “all locally sourced, quality produce, good food like it should be” says Parker. The entire food program will be overseen by group executive chef Chase Weber who has been with Parker at The Standard since it opened five years ago. Weber’s menu will be released in the coming weeks, although Parker says diners shouldn’t anticipate similarities to The Standard.

“Chef has been so loyal,” says Parker. “He’s been at The Standard with me since day one, and he’s done amazing food out of that tiny kitchen, so he’s designed his own kitchen at The Royal. I’m very excited to see what Chase will do in a more large-scale, commercial kitchen.”

Local craft beers will be supplemented by a selection of old-school beers including Swan Draught, a nod to the period the building was owned by the iconic brewery. West Australian producers will dominate the short, sharp and regularly changing wine list.

“It’s very important to me that we’re independent,” says Parker. “I don’t want to be associated with a big international brewer. I’m a small business, I want to help small business. We’ve got to look after each other. Plus, we’ve got so much great stuff here, we don’t need to look anywhere else.”

The most important thing, says Parker, is that The Royal Hotel will be somewhere Perth drinkers and diners will want to visit repeatedly.

“I get energy off going into a restaurant or a pub and seeing lots of people enjoying themselves, catching up with friends, deep in conversation,” says Parker. “The energy and the buzz of people talking, I don’t think you can match that, especially when you’re the person who’s created that space. To me, that’s what hospitality is supposed to be. Perth’s been good to me. We just had one of our busiest years since opening The Standard. I want to do something for Perth.”

The Royal Hotel is due to reopen in November. 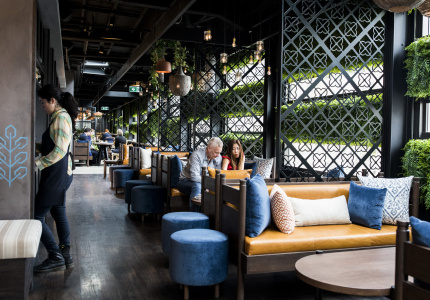