“For us, the focus is to make the food an experience on par with any other restaurant experience.” 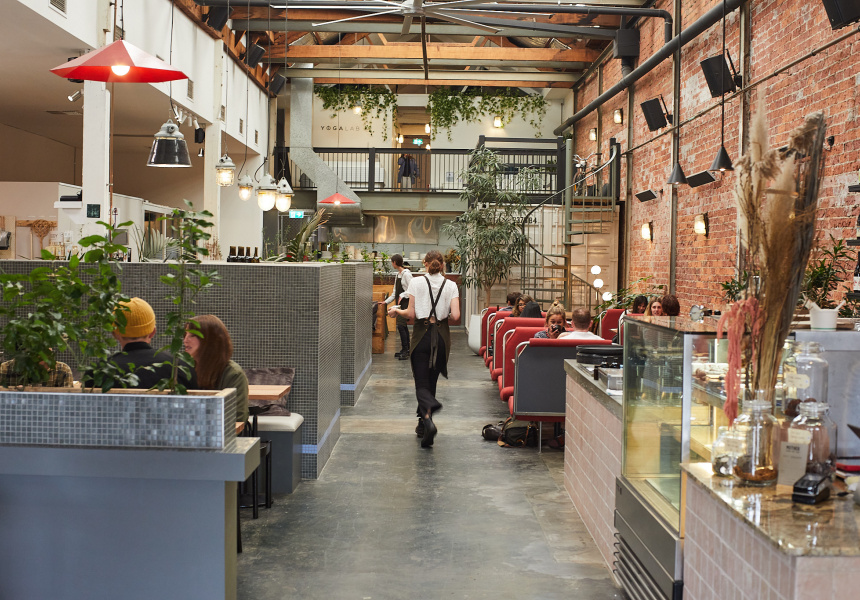 Emma and Heath Daly, by their own admission, had no grand plans when they started Raw Kitchen – other than celebrating plant-based eating. The story began more than a decade ago, with a stall at the Freo markets. From there, the couple moved the business into a cafe space in the South Terrace Piazza shopping arcade, before taking over the former Jim Kidd Sports and Rivers store on High Street.

“We didn’t set out with an endgame in mind,” says Emma. “All we wanted to do was share our passion with other people, and things kept growing and evolving. We’ve been rolling with it since.”

In the next stage of Raw Kitchen’s evolution, the popular vegan eatery has been rebooted as Mother – a name change, says Emma, that reflects the kitchen’s gradual transition from strictly raw food to a broader plant-based cooking style. This new identity also allowed the Dalys to move the space further into “the restaurant lane” by refitting the soaring warehouse interior, adding a drinks program, and giving chef Antony Fusco the green light to push the food offerings a little.

The new dinner menu features wine bar-inspired small and share plates, including a mushroom pate, a basil-heavy chestnut-flour pappardelle, and a vegan cheeseboard. Many of the smaller evening dishes do double duty on the daytime menu, where they’re joined by brunch-style meals-for-one such as charred capsicum pizzas, corn tacos and a comforting cauliflower-steak burger. (Fellow omnivores are advised to calibrate expectations to, say, Mumbai-style vada pav – a soft white bun cradling a spiced lentil patty – rather than anything especially meaty. Nonetheless, there’s much to like about charred hunks of cauliflower nestled in sourdough and amped up with pickled chilli).

The other major change is the introduction of a drinks list, highlighting wines that share the same earthy spirit as the menu. (Perhaps in a nod to this new liquid focus, the bar has moved right to the front of the 120-person space). An expanded selection of hot and cold tonics, as well as some considered non-alcoholic options, is on hand for teetotallers. Mother, according to the Dalys, is about inclusivity rather than exclusivity.

“For us, the focus is to make the food an experience on par with any other restaurant experience. It just so happens to be plant-based,” says Emma. “It doesn’t matter whether you love meat or you don’t eat it or you’re vegan or you’re not: we really want Mother to be open to everyone.”

The makeover is accompanied by an expansion of Zero, the couple’s zero-waste lifestyle store. And, although the venue’s educational program (with sessions on raw cooking, yoga and nutritional medicine) has been put on hold for now, the Dalys hope to reintroduce workshops and classes before the year is out.

Mother (181A High Street, Fremantle is open Wednesday to Sunday. 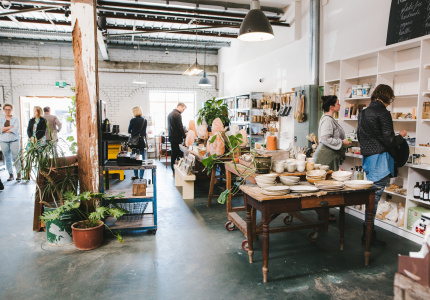