After getting his break at a much-loved pizza joint, he’s now overseeing the food at one of Sydney’s favourite late-night restaurants. 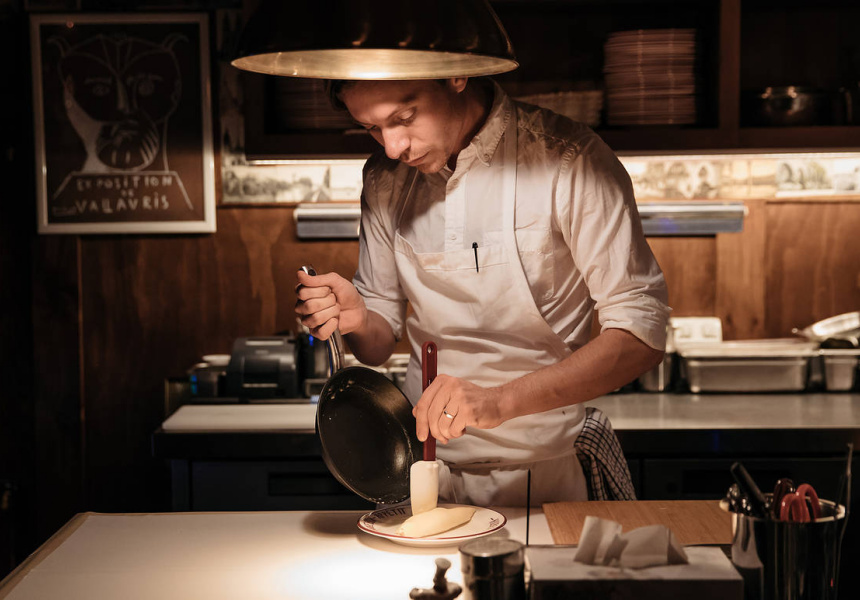 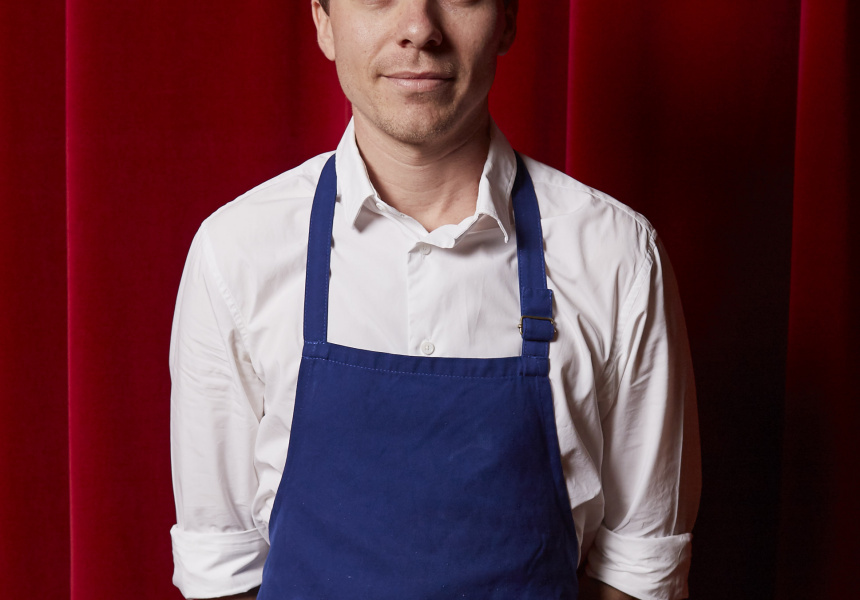 While Foyle made a name for himself in Perth – he’s now part of the Juanita’s and Bivouac family – MacDonald headed to Melbourne to become sous chef at Luxembourg, Andrew McConnell’s French bistro that has since been rebooted as Supernormal Canteen. These days, you’ll find MacDonald on the pans at Hubert, Sydney’s favourite late-night kind-of French restaurant, where gratin spiked with kimchi, frites jazzed up with powdered seaweed and mighty fine wine are all par for course.

In March, MacDonald returns home to cook a six-course French dinner with Madalena’s chef and former apprentice Adam Rees (Rees cooked alongside MacDonald at Luxembourg for three years). While the menu is still being locked down, seafood and low-intervention wines will be a focus, with produce coming from key WA growers and suppliers such as Warren Grange and fishmonger Fins.

The six-course dinner is $99 per person, and four sittings are available. A matched wine option will also be available on the night. Considering how successful – and wild – previous chef takeovers have been, interested eaters and drinkers are advised to book their tickets sooner rather than later.