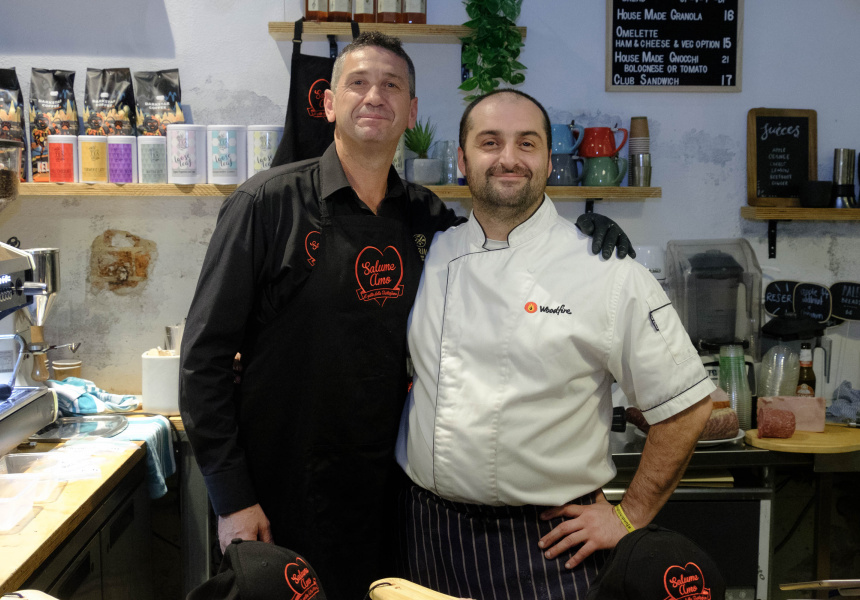 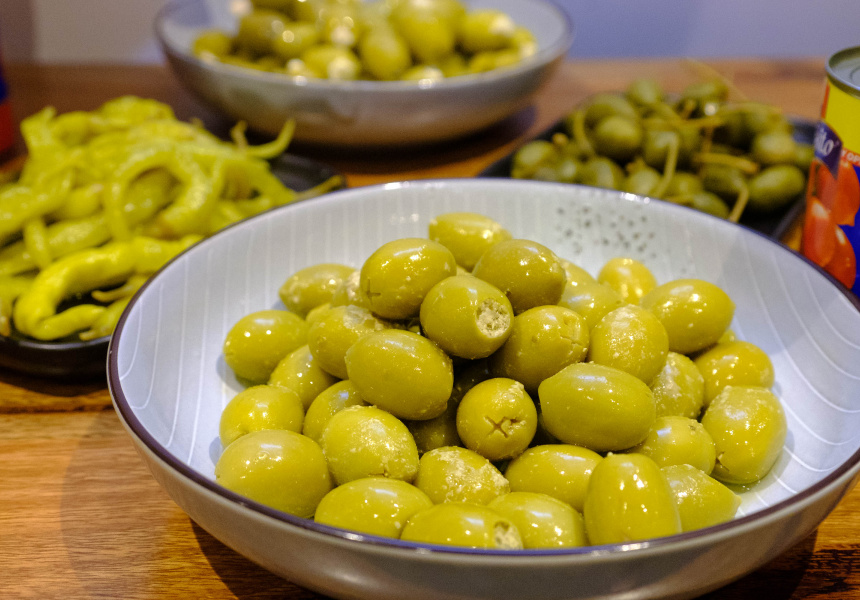 Ellenbrook Woodfire Italian Restaurant is the kind of suburban gem you want to tell your friends about, but at the same time keep a close secret. Owner and chef Lorenzo Schiaffini has earned a reputation for authentic Neapolitan-style pizzas and family-style cuisine, but he has struggled to attract Perth diners to the north-east. He’s now decided to test the market closer to the city by taking over Subiaco’s Allora cafe for dinner service throughout August.

The regularly changing menu will be smaller than Woodfire’s usual offering but still include a range of antipasti, freshly made pasta, main courses, woodfired pizza and desserts.

Nitrate-free meats from local butchers Princi Smallgoods are the star of the antipasti menu. Opening dishes include spaghetti vongole, sweet potato and butternut gnocchi with taleggio “fonduta” (a decadent fondue) and eggplant parmigiana. Joining bomboloni and cannoli for dessert is a woodfired lemon tart made using the recipe from London’s River Cafe, another notch on Schiaffini’s resume.

Running the kitchen at the 50-seat dinners is Grant Greyling, Schiaffini's former right hand man at Perth's Jamie's Italian. Diners can BYO, and takeaways are available.

The Woodfire pop-ups will initially run from Wednesday to Saturday during August and are likely to become permanent. Sunday lunch and delivery options will be added in future. Allora will continue to offer breakfast and lunch during the week.