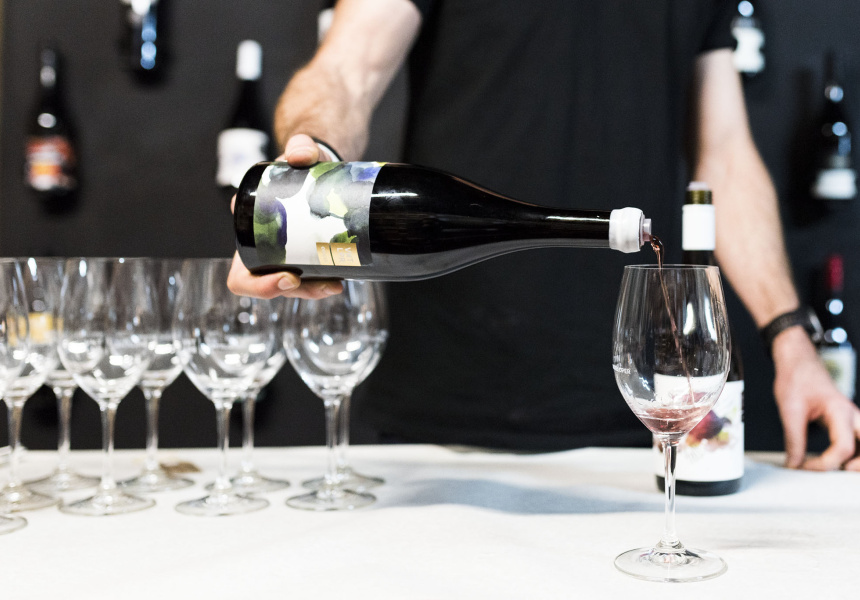 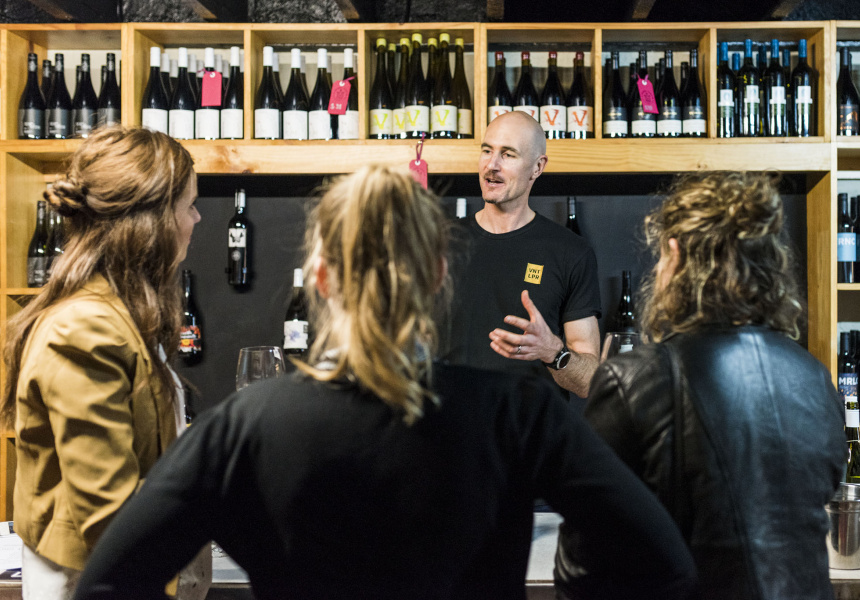 For Vinteloper winemaker David Bowley, the stakes are high this Pinot Palooza: he’s got a People’s Choice title to defend.

Vinteloper’s PN14 bagged the top spot in Adelaide and Sydney during last year’s touring festival. This year there are 250 drops from 100 vineyards from across the southern hemisphere, so the winemaker’s not taking a win for granted.

“The competition is going to be fierce again so who knows,” he says. “But we love our 2015 pinot noir as much, maybe more, than the ’14, so we feel like we're in with a chance.”

Event founder Dan Sims says the response from Perth has been strong and the local leg of Pinot Palooza is on track to sell out: a strong endorsement for the variety’s soaring approval rate.

“I think pinot’s popularity comes down to not just drinkability, but flexibility,” says Sims. “There are so many styles from lighter, more ethereal wines to bigger, fuller-flavoured and all in-between.”

As well as the communal sniffing of glasses, there’s live music, and food at the Perth event will be provided by the likes of food truck Soul Provider and Colombian food champions, Marcelita's Empanadas. In short, Pinot Palooza is all about making wine-tasting fun rather than fusty.

“For people starting out in wine it's a great chance to meet artisan winemakers and ask questions to learn something new,” Bowley says. “Nothing is off limits.”

For him, the joy of winemaking is creating something tangible. “It captures a brief moment in time,” he says. “A moment sometimes isn't a moment without a glass of wine to take it up a notch.”

Pinot Palooza runs from 1pm to 6pm at QV1 on Saturday August 13. General admission tickets are $60 and include a tasting glass. A limited number of VIP tickets are available at $95 and include an extra two hours of pre-event tasting between 11am and 1pm, tastings at the Burgundy Bar, a food voucher and time with sommeliers.