The rebooted wine bar is the first of many changes in store for State Buildings. 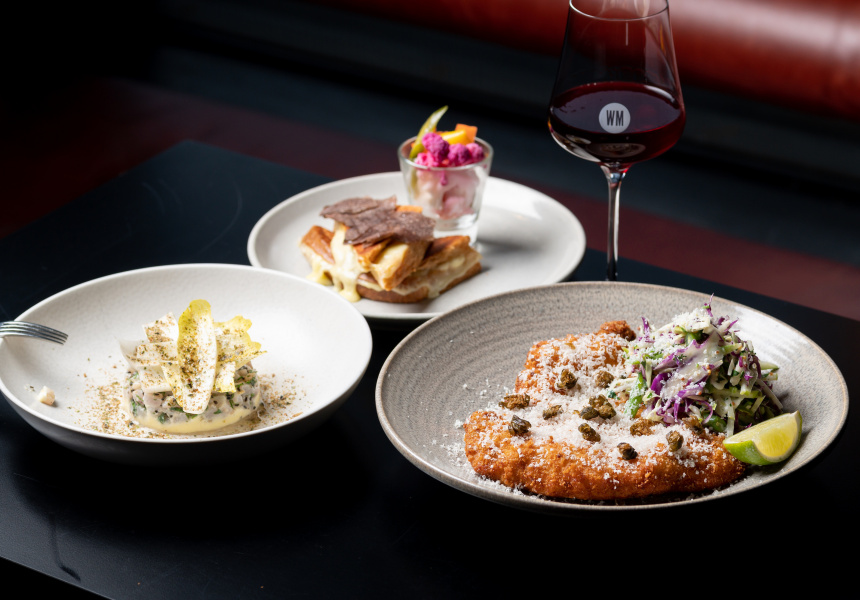 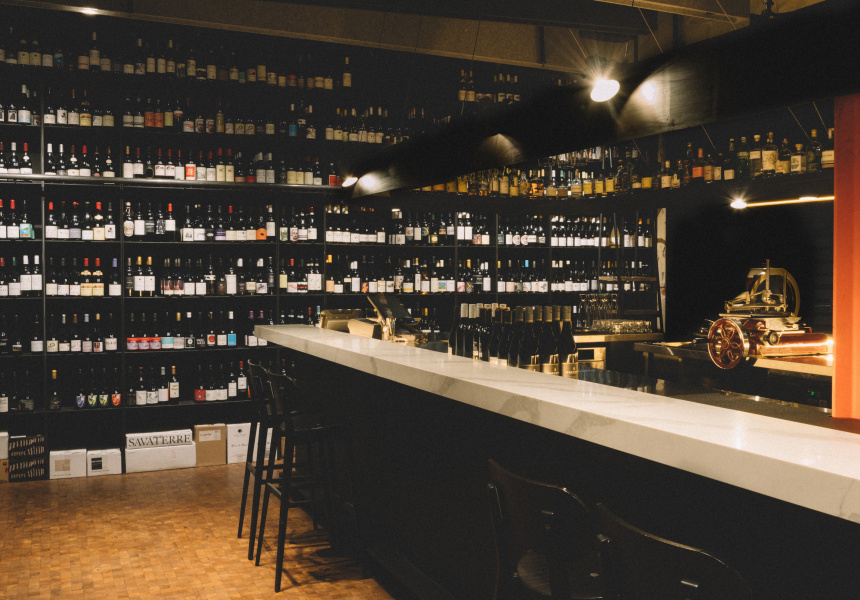 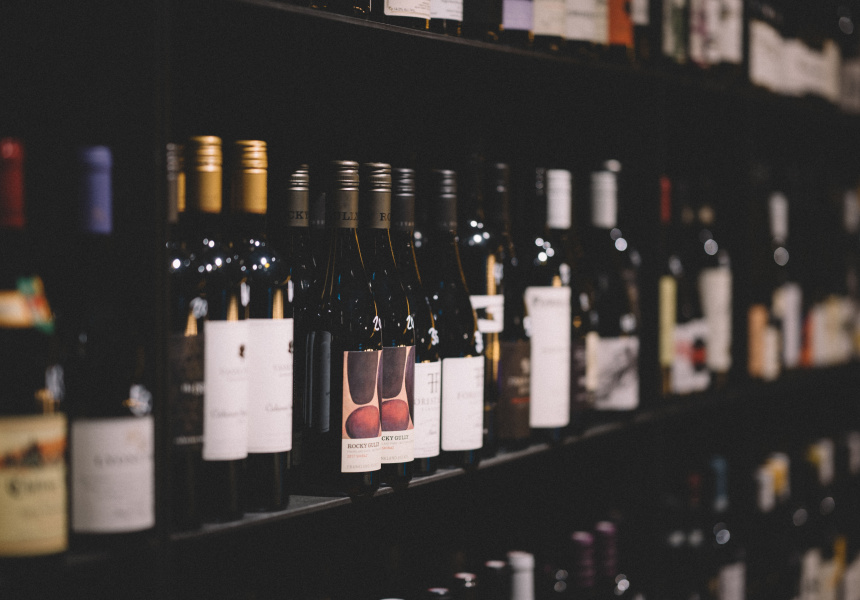 More seats. More menu items. More grape-based fun: wine drinkers have plenty to look forward to when they visit the new-look Petition Wine Merchant, which opened on Friday June 12. As excited as wine fans might be, the staff behind the State Buildings’ in-house enoteca are equally pumped.

“I liken it to the wine bar going from a teenager in its adolescent years to a grown-up,” says State Buildings director of wine, Emma Farrelly. “By building this new bar, it gives people more of an indulgent space to sit, drink and eat, and further their love of wine, which is what it’s all about.”

Gone are the tables and shelves in the middle of the room; in their place is a three-sided bar with bar stools. The addition of a banquette against the window brings the capacity to 50.

The menu has been dialled back a touch and is built for comfort. Cheese and charcuterie form the core of the menu – on busy nights, a chef will be in the bar hand-slicing the meats to order – while the rest of the carte reads like a brasserie best-of: pork cotoletta with Italian coleslaw, fish of the day, a classic burger that Farrelly is hoping to pair with barolo, brunello (di Montalcino), Barbaresco and other burger-friendly Italian red wines.

Glasses and decanters have been added to the retail offering, as have pantry staples such as pickles, olive oil and honey from sister venue Coogee Common.

The Petition Wine Merchant reboot is one of many changes in the pipeline for State Buildings. A refreshed Post, the in-house Italian restaurant, will be unveiled in July, while a new late-night bar is set to open later in the year.